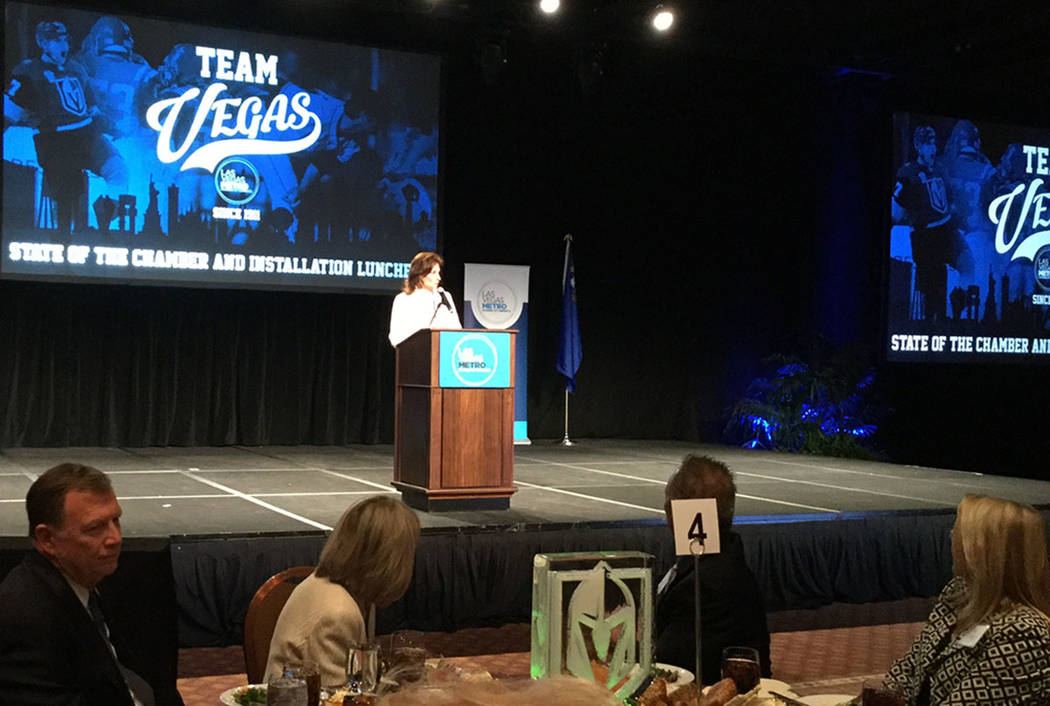 The Las Vegas Metro Chamber of Commerce on Monday threw its support behind 16 Democrats and 12 Republicans in its first batch of 2018 political endorsements.

Most of the endorsements from the group, one of the biggest and most influential business organizations in the state, went to incumbents in the state Senate and Assembly.

Of the nine endorsements that didn’t go to incumbents, some went to conservative Republicans, such as former Las Vegas police Deputy Chief Matt McCarthy in Assembly District 23, while others went to liberal Democrats, including progressive activist Howard Watts III in Assembly District 15.

“Nothing is more important to the health of our state than having a business and regulatory climate that helps our economy grow and spurs job creation,” Hugh Anderson, chairman of the chamber’s government affairs committee, said in a statement. “… The Las Vegas Metro Chamber takes its endorsement responsibility very seriously and recommends those candidates who truly understand issues that impact businesses and will stand up for our state’s employers and small businesses.”

The group interviewed nearly 60 candidates for more than three days before the committee voted on the endorsements, according to the announcement.

The group plans more endorsements this summer in legislative and county commission races, as well as contests for governor, lieutenant governor, secretary of state, attorney general, Nevada Board of Regents, Clark County School Board and Nevada Supreme Court. 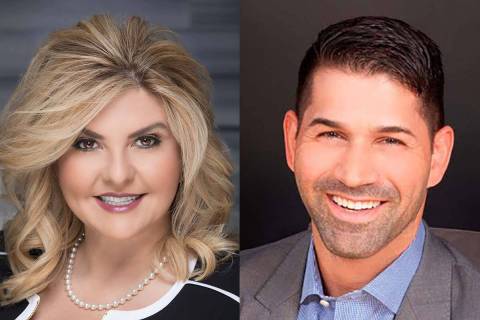