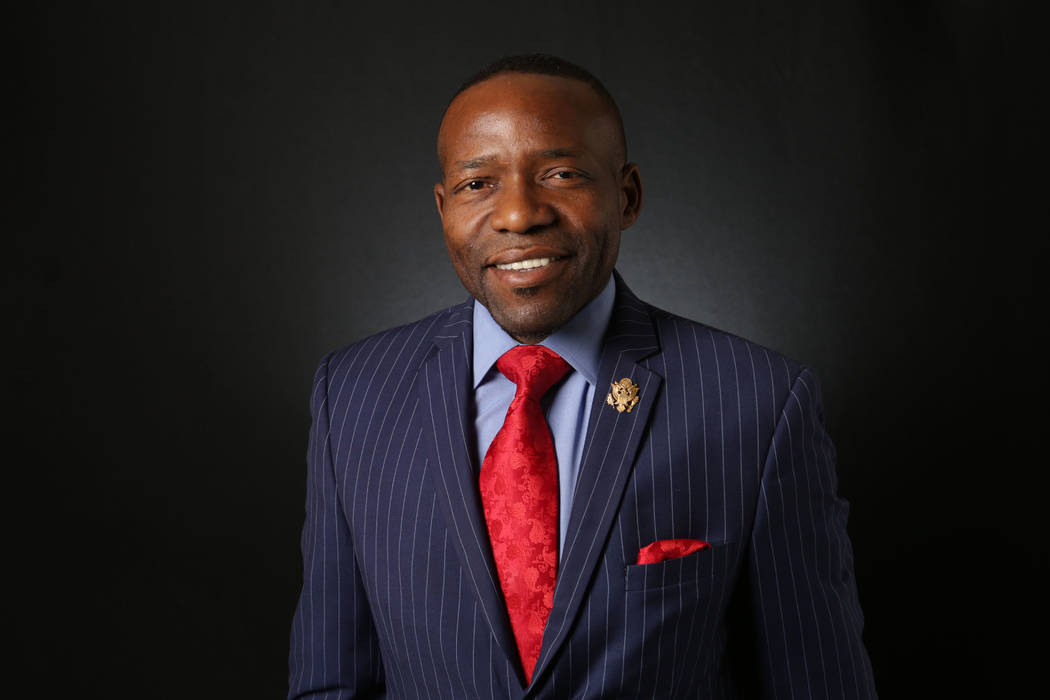 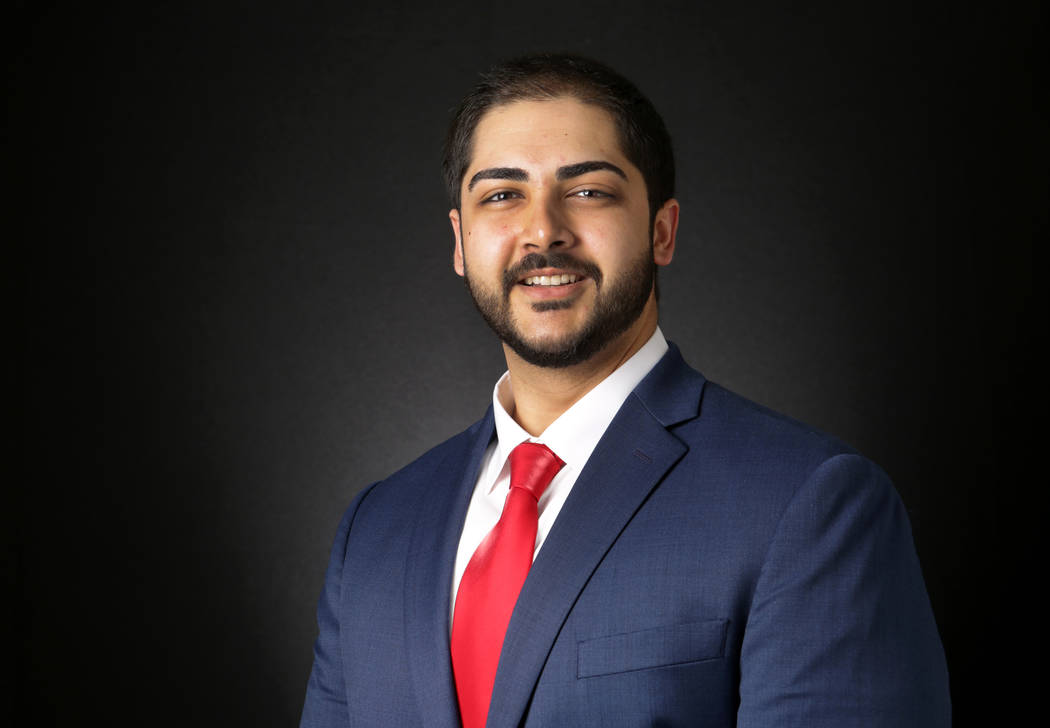 In a decision that appears to flout Nevada election law, a Las Vegas judge has nullified the results of a Republican primary election.

Jason Burke defeated Mack Miller by 122 votes in the June 12 primary for state Assembly District 5, but a judge declared Miller “the rightful winner of the election” because Burke did not file campaign finance reports in time.

“This is certainly a novel case that I haven’t seen before,” said Las Vegas attorney Daniel Stewart, who specializes in Nevada election law. “But no two election contests are the same, and it seems like every election cycle there’s a new set of facts, new wrinkles to these disputes, but they always pose significant legal and constitutional questions that are difficult to unravel.”

Nevada law states that an election may be contested if the winner was not eligible for office, illegal votes were cast or valid votes were not counted, but the secretary of state’s office said Tuesday that failure to file campaign finance reports is not an automatic disqualifier.

A candidate’s qualification for office is listed in the state constitution, and an example of an automatic disqualification would be if a candidate did not meet residency requirements, the secretary of state’s office said.

“The judge made a mistake,” said Lisa Mayo-DeRiso, Burke’s campaign consultant. “You can’t be kicked off the ballot because you didn’t fill out contribution and expense reports. The judge clearly doesn’t know this is not a remedy.”

Crockett declined comment through a court spokeswoman because the case is active. A hearing is tentatively scheduled for Oct. 18. Early voting for the Nov. 6 general election begins Oct. 20.

The judge ruled in Miller’s favor after Burke didn’t show up to a Sept. 13 court hearing, according to court minutes. Burke said he was never notified about the hearing.

Miller, 42, posted an unfiled copy of the order Tuesday on his Facebook page. Despite losing in the primary, he has continued to introduce himself as a candidate and has not taken down his campaign signs.

“I’m fighting not for myself,” he said. “I’m fighting for the fact that we have to follow those rules. Everyone knows I’ve been penalized for breaking any rules. We have to hold everyone accountable.”

Miller faced backlash in June after the Las Vegas Review-Journal reported he abandoned fellow soldiers during the Iraq War. He was convicted of desertion and sentenced to 18 months in an Army prison.

Burke, 24, is a first-time candidate who works as an assistant manager for the mobile phone company Sprint.

“The voters picked me, and I find that as an honor, and I’m doing everything I possibly can to do them justice,” Burke said. “He’s trying to undermine democracy.”

Matthew Callister, Burke’s attorney, said Tuesday that he will file a motion to rescind Crockett’s decision.

“I think it’s a frivolous lawsuit filed by a desperate man, and I think there was a misleading of the judge,” Callister said. “I don’t know why the judge ruled this way. The remedy that was being asked for (overturning the election) is not available under state law.”

Mitchell Posin, Miller’s attorney, said he expects Crockett’s ruling to stand. Posin said voters were robbed of the opportunity to choose the best candidate because of Burke’s failure to disclose campaign contributions.

“What other remedy would there be than taking away an ill-gotten election that a candidate won despite not giving voters the information the statute requires that they be given?” Posin said.

Burke has since submitted the outstanding campaign finance reports and paid fines for being late. Finance records show Burke loaned himself $100, and Miller has raised $8,701 since Jan. 1. The next reporting deadline is Oct. 16.

Wayne Thorley, deputy secretary of state for elections, said Miller’s name is not on the ballots, which have been printed and will be sent this week to military and overseas voters. The race also includes Democratic Assemblywoman Brittney Miller, who is not related to Mack Miller.

“It sounds like total sour grapes to me,” said Eric Roberts, executive director of the Nevada Assembly Republican Caucus. “I don’t think there’s a real threat that Burke will get kicked off the ballot. But I’m disappointed Mack Miller is doing this. He had a campaign that imploded in the primary, and if he were a real team player, he’d let it go.”

Miller vs. Burke Complaint by Las Vegas Review-Journal on Scribd