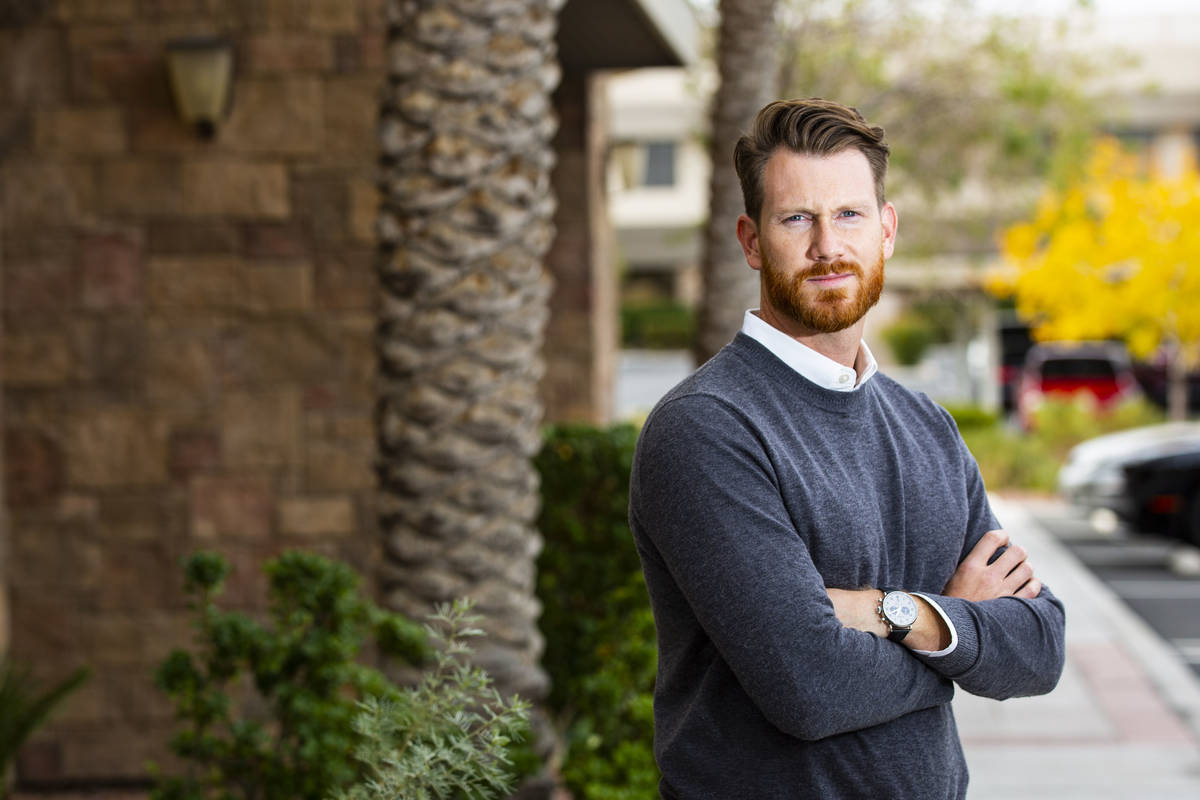 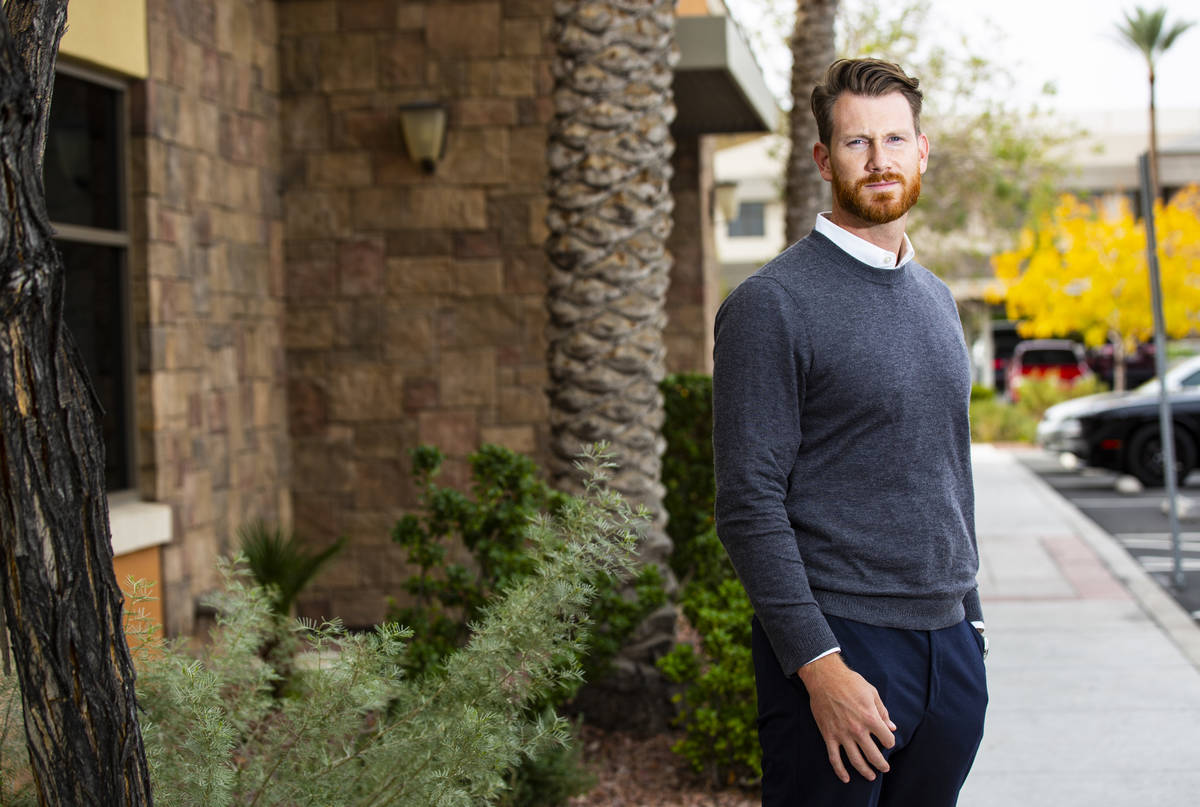 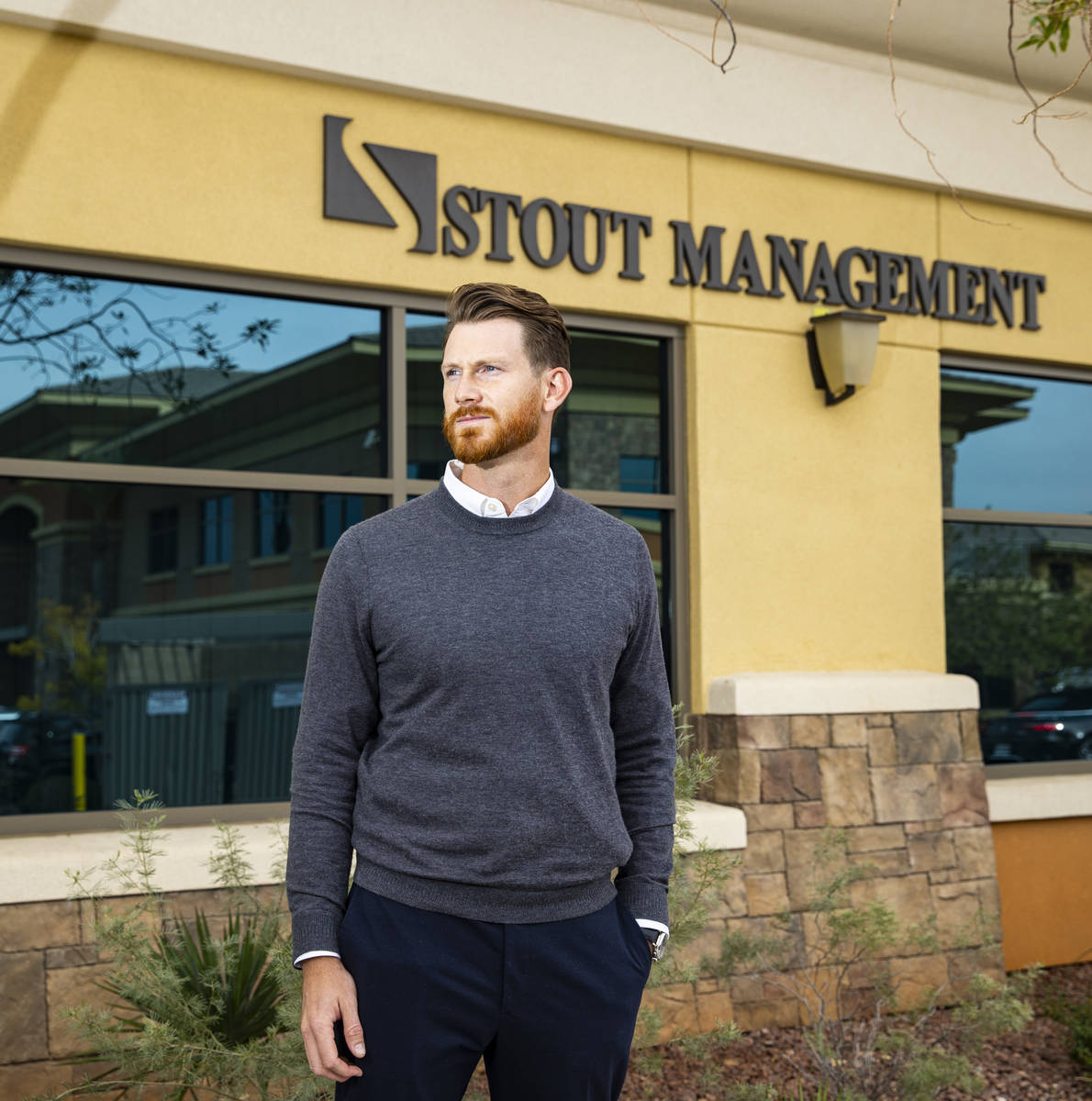 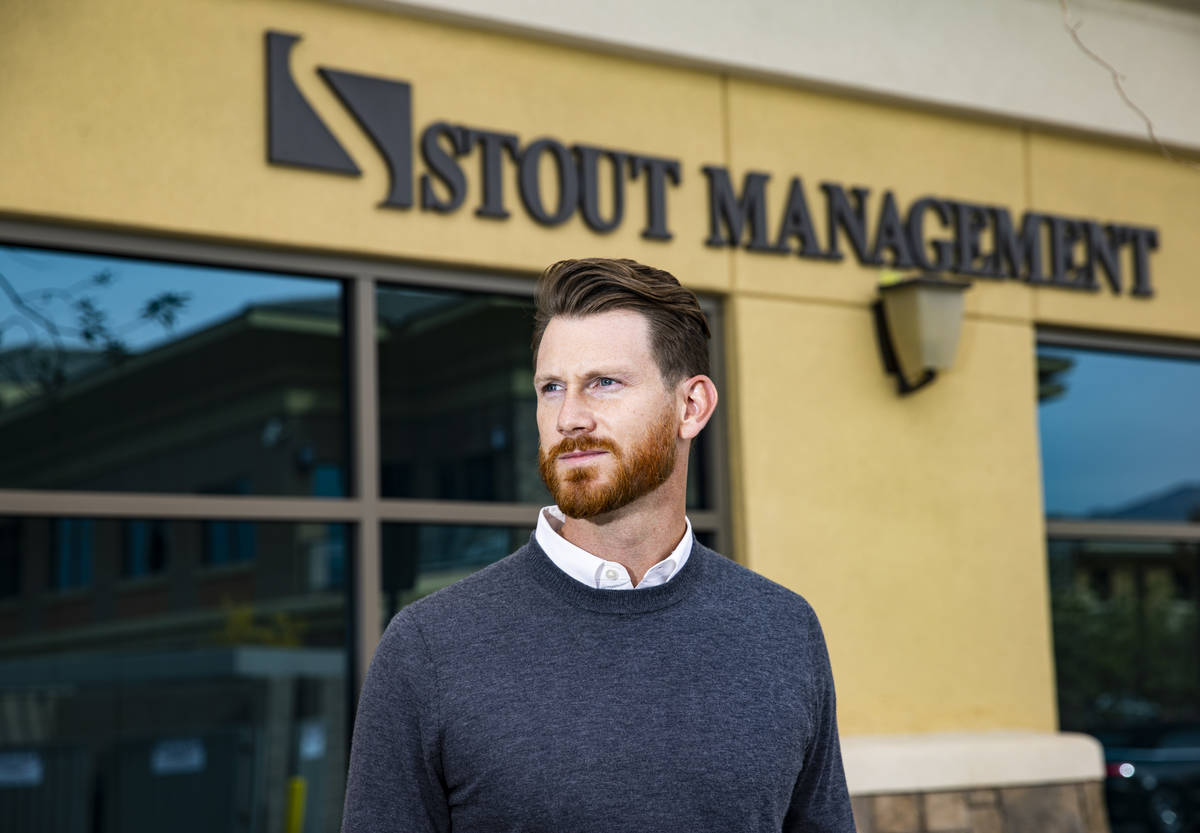 The Centers for Disease Control and Prevention mandated a sweeping restriction against residential landlords: Don’t evict tenants for unpaid rent or face a hefty fine and potential jail time.

Two months into the CDC’s eviction moratorium, Southern Nevada landlords are feeling exasperated. Many haven’t received thousands in overdue rent payments since March because of previous protections under Gov. Steve Sisolak’s eviction moratorium, which expired Oct. 15. Now, a number of landlords and property managers are moving ahead with the eviction process and banking on Clark County courts to take their side.

Stout Management Co. President Taylor Verhaalen said the Las Vegas company began issuing eviction notices after the state’s moratorium lifted last month even though it was aware of the federal moratorium. He declined to comment on how many notices the company has filed.

“We’ve left it up to the courts to interpret how they’re going to enact the CDC moratorium,” he said. “If the rent’s not coming in, you can equate that as a financial loss.”

Stout Management oversees just under 9,000 units across 56 buildings in the Las Vegas Valley.

He said the company’s delinquency rate across its portfolio is 13 percent.

Once the state eviction moratorium for nonpayment of rent lifted Oct. 15, the company began serving some tenants seven-day quit or pay eviction notices.

The CDC order went into effect Sept. 4, overlapping with Sisolak’s order, and lifts Dec. 31. The federal order only protects those who opt in and are facing eviction for nonpayment of rent. Tenants must also be able to declare:

— That they have used their best efforts to seek out all available government rent or housing assistance.

—That they will have earned no more than $99,000 in annual income for the calendar year 2020, or $198,000 if filing a joint tax return; were not required to report income in 2019 to the IRS; or received a stimulus check as part of the federal coronavirus stimulus bill.

—Are unable to pay their full rent because of a layoff, reduced wages or work hours, substantial loss of household income or “extraordinary out-of-pocket medical expenses.” Eviction would force the tenant to be homeless or move into a shared living situation because they have no other available housing options.

Renters who meet the CDC’s requirements must sign a CDC declaration form and submit it to their landlord or property manager. They can also submit the form to the courthouse when responding to a seven-day nonpayment notice.

Verhaalen said the property management company continued with the eviction process even if a tenant provided the required CDC declaration form.

“Our intention was that the judges would look at the paperwork submitted by the tenants and do some type of validation to make sure they had financial hardship,” he said. “So far, that hasn’t been the case. They’ve kind of blanketly been saying, ‘I see the CDC form and because of it I’m going to put this (case) aside until January.’”

Andrea Richards, owner of Vegas Valley Evictions, said clients — ranging from homeowners with an extra income property to large landlords — have also moved ahead with evictions for nonpayment of rent.

Her firm has handled about 800 eviction cases since Oct. 16 and the number continues to grow, she said, adding the eviction cases are not limited to nonpayment.

“It’s definitely been busy right now because (landlords) were not able to do any evictions for seven months,” she said. “But we’re not even in the process of (seeing) what is going to happen in January after the CDC declaration stops protecting tenants. There’s going to be an added amount of people (facing eviction).”

Landlords are not required to notify renters about the CDC eviction moratorium. It also doesn’t prevent landlords from serving an eviction notice.

Susy Vasquez, executive director of the Nevada State Apartment Association, said the order only provides a legal defense for the resident.

“Our members are primarily filing on residents who refused to communicate or were not impacted by the pandemic and refused to pay rent or make payment arrangements,” she said.

That’s one of the reasons Stout Management has been serving its eviction notices, according to Verhaalen.

“A big impetus for us to file a seven-day on a lot of these delinquent balances was to start a conversation,” he said, adding tenants who have established payment plans are not receiving notices. “A tenant that we know that’s been trying to make an effort … is someone we want to keep and help. It’s someone who won’t answer phone calls, who won’t answer the door when we knock.”

Should a landlord violate the CDC order, they could face fines of up to $500,000 and even jail time. But if a landlord is not prevented from starting the process, it’s unclear when a landlord would be held in violation.

It’s also unclear how a tenant would be deemed violating the order given that tenants are liable for perjury for making any false statements on their declaration form.

Brad Lewis, director at Nevada Supreme Court Access to Justice Commission, said “each case will be independently reviewed and decided by the judge of jurisdiction.”

Richards of Vegas Valley Evictions said that across the three courts in Clark County — Las Vegas, North Las Vegas and Henderson — most of the judges are ruling similarly though each case requires different guidelines to be met during the eviction process.

“Number one, we’re looking at if the tenant has opted in and sent the CDC declaration to the landlord,” she said. “Number two, we look at if the tenant really qualifies. If they don’t qualify, the judges are collectively stating that the landlord is able to challenge that where the tenant will have to show proof. So, that’s how we’ve been navigating it. Every single case is really carefully looked at.”

Nevada’s landlords aren’t the only ones testing the limits of the CDC order. Those in other states are taking a more aggressive approach.

Last week, Louisiana landlords filed a federal lawsuit against the CDC to overturn the moratorium saying the agency doesn’t have the power to create the temporary ban. Similar lawsuits have been filed in states such as Georgia, Ohio and Missouri.

While judges postpone nonpayment of rent eviction cases until January, the number of renters facing financial hardship continues to grow.

November data from the U.S. Census Bureau estimates 11.5 million adults live in rental housing and nearly 1 in 6 was not caught up on rent in late October. It also found that 22 percent of renters who are parents or living with children are twice as likely not to be caught up on rent compared with adults not living with anyone under age 18.

Richards points out that landlords are under distress as well.