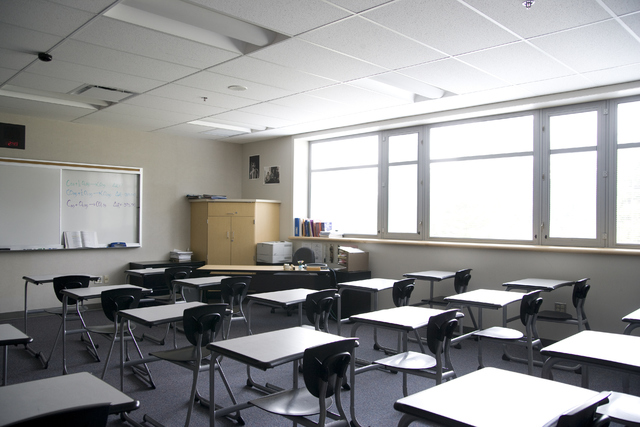 CARSON CITY — Nevada students would be required to receive instruction on financial literacy and economics under a bill introduced Wednesday in the Nevada Senate.

Senate Bill 249, sponsored by Democratic Sen. Joyce Woodhouse of Henderson and a host of other lawmakers, requires financial literacy be taught from third grade through high school.

High school students would have to take a half-credit in economics.

The concept for the bill was a proposal by the Nevada Youth Legislature two years ago. A similar bill received bipartisan support in 2015 but died.

SB249 was referred to the Senate Committee on Education.