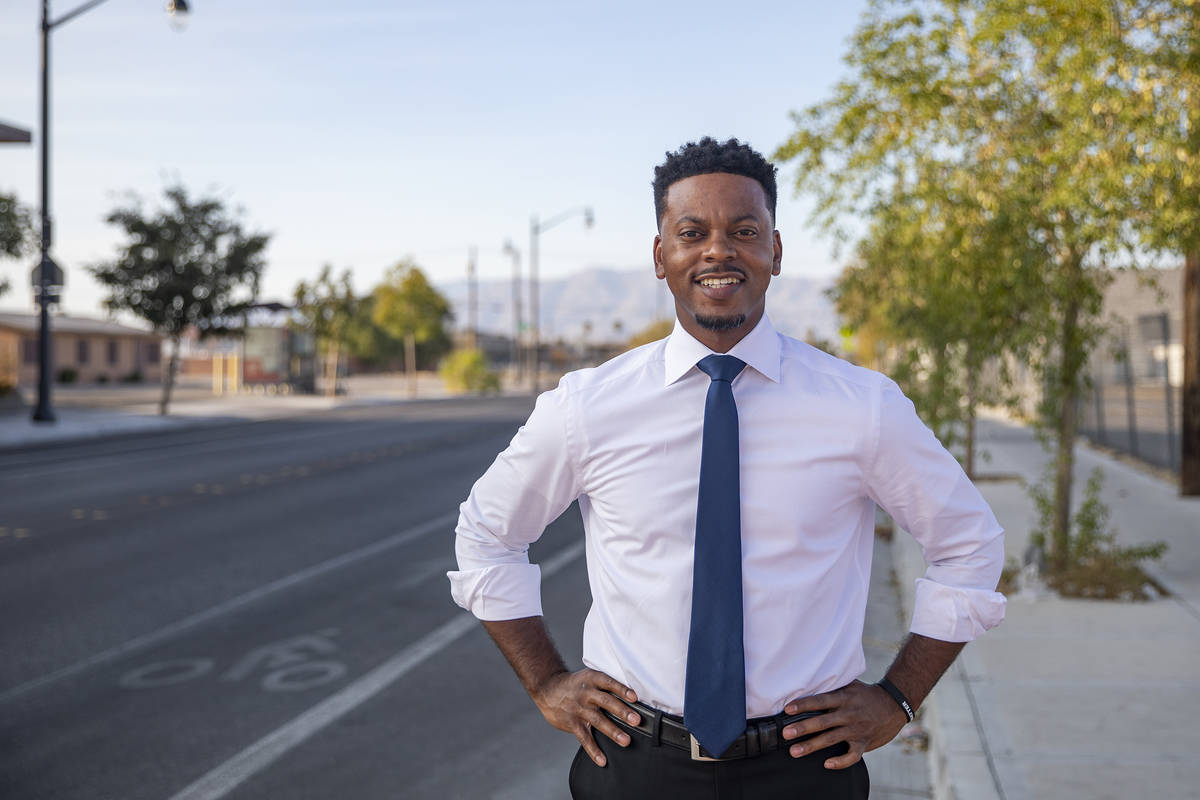 McCurdy, a newly elected Clark County commissioner and former state assemblyman, informed the party’s central committee of his decision in a letter. It will virtually elect officers for the new election cycle on March 6.

“I’ve watched our party grow in tremendous ways and witnessed firsthand everything we’re able to accomplish on behalf of Nevada families when we elect Democrats to all levels of government,” McCurdy said in a statement. “The decision not to run again was a challenging one, but I believe the time for new leadership is now.”

The state party made unprecedented gains in the four years since McCurdy took over.

Democrats flipped a U.S. Senate seat when Sen. Jacky Rosen defeated former Republican Sen. Dean Heller in 2018, elected the first and only female-majority state Legislature in the country and gained a comfortable majority on both houses and took control of the governor’s office for the first time since 1998.

Four of the state’s five congressional offices were also flipped to Democrats, with Secretary of State Barbara Cegavske being the lone Republican holdout.