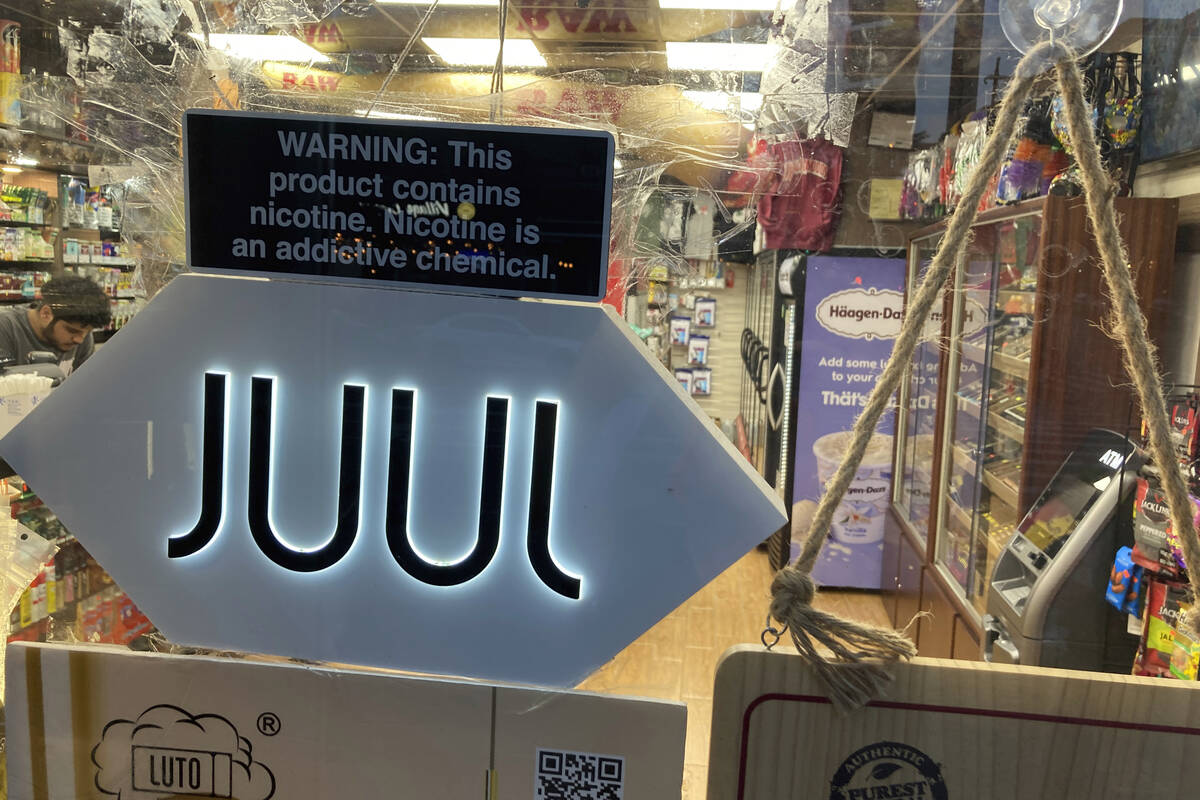 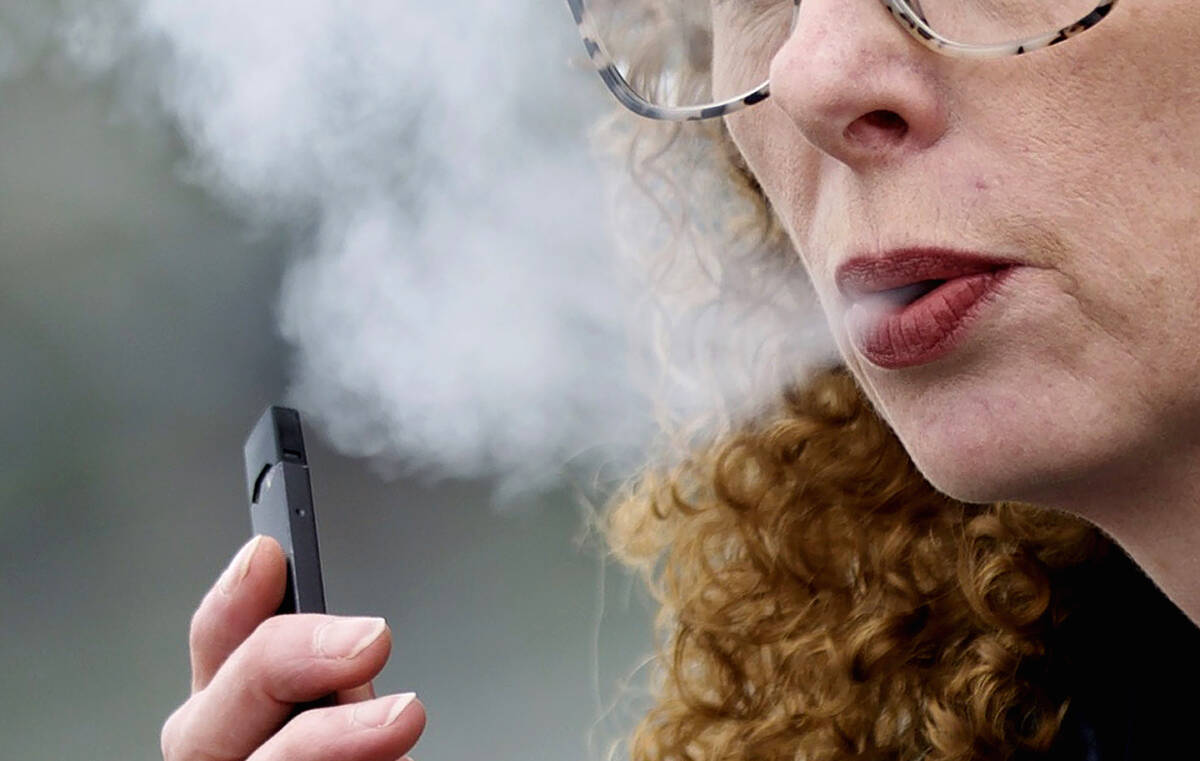 The Nevada attorney general’s office and e-cigarette maker Juul Labs Inc. are hashing out terms of a settlement reached in September in which Juul agreed to pay the state $14.4 million without admitting wrongdoing, court documents show.

In the consent judgment, Juul denies allegations made in a complaint issued by the state, and Nevada accepts that there is no evidence of liability or fault by the company, based on filings this month in Clark County District Court in Las Vegas.

Juul, the judgment states, “is entering into this consent judgment solely for the purpose of concluding this matter.”

The San Francisco-based company, however, consented that it will not use its e-cigarette nicotine product to target youths in Nevada in its advertising and marketing and “shall not depict or portray any individual under the age of 35” in any of its sales and promotion materials.

Juul also must refrain from using promotional cartoons or making payments to individuals or businesses in exchange for the placement of Juul merchandise.

The company further agreed not to claim that the quantity of nicotine in Juul’s electronic cigarettes compares to that of combustible tobacco products.

Juul also consented to stop promoting its e-cigarettes to minors and using sponsorships and social media influences to advertise its merchandise.

“The terms of the agreement are aligned with our current business practices which we started to implement after our company-wide reset in the fall of 2019,” said Arik Ben-Zvi, a spokesperson for Juul.

A spokesperson for the attorney general’s office confirmed Thursday that the filing, including a complaint and consent judgment, was procedural.

In September, Nevada was one of 32 states that agreed to settle with Juul Labs for $438 million. Nevada’s share from that agreement was $14.4 million.

An earlier version of this story incorrectly said the Nevada attorney general’s office had filed a new complaint against Juul and did not include reference to the consent order.