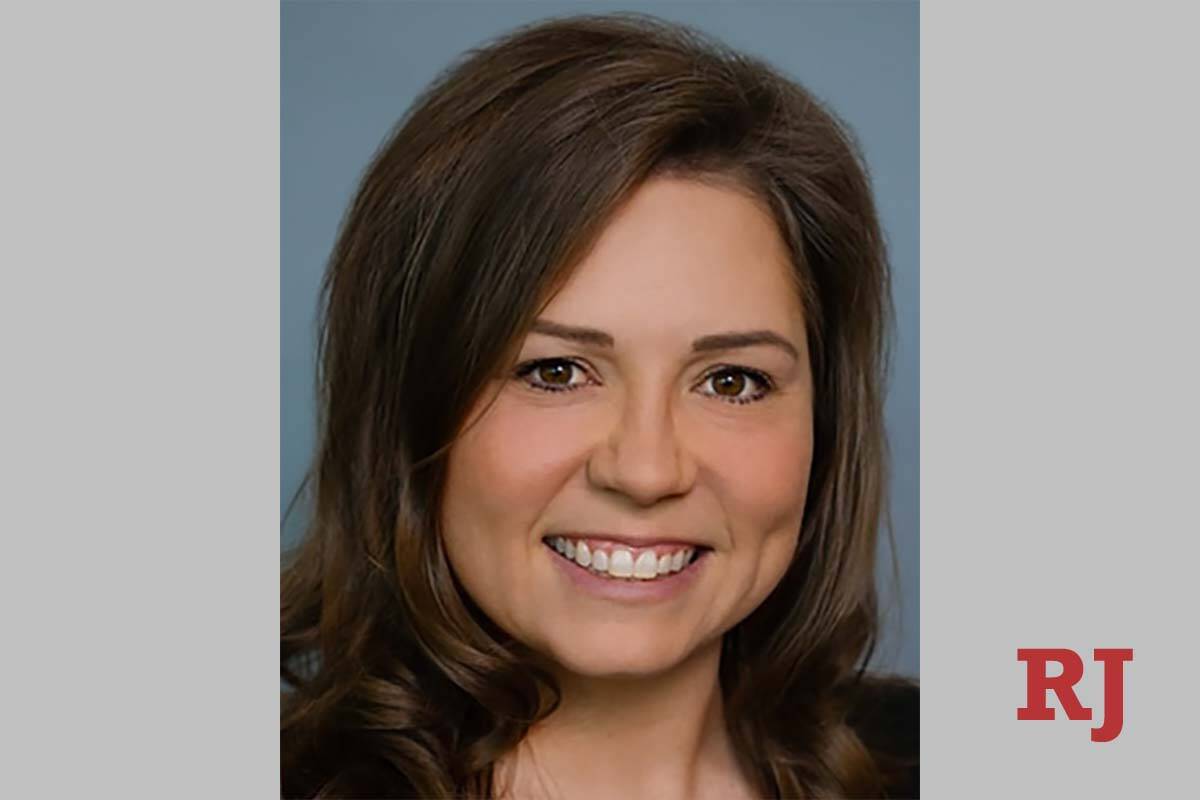 Black, a freshman in the Nevada Assembly representing District 19, is seeking the Republican nod to take on incumbent Democratic Rep. Steven Horsford in the general election. She is expected to officially announce her candidacy for Nevada’s 4th Congressional District on Tuesday.

“I decided to run for District 4 because the Nevada that I love is under attack,” Black said in a phone interview Monday. “The Biden-Horsford economy’s hurting everyday Nevadans, and I think we need someone who can beat Horsford and put a check on Biden.”

“People are calling me every single day saying that they’re struggling at work, because they’re overwhelmed because they can’t get employees to work, and also people are being fired from their jobs for vaccine mandates,” Black said.

Black said her top priority is “to stop and reverse all these policies” that have led to the current economic situation.

Pushed for specifics, she said she wants to get the Keystone XL pipeline project going again and secure energy independence for the United States. President Joe Biden revoked a presidential permit for the project on his first day in office.

Black, a Las Vegas native, moved to Mesquite in 2017. She has spent her professional career in residential real estate.

She was first elected to public office in 2018, serving as a member of the Mesquite City Council. She unsuccessfully ran to chair the Nevada Republican Party in 2019.

In 2020, she beat three-term incumbent Assemblyman Chris Edwards in the Republican primary for the District 19 seat, clearing the way to run unopposed in the general election.

She made waves as a freshman lawmaker, with her colleagues in the Assembly voting along party lines to censure her after she removed her mask in violation of a standing rule that required unvaccinated members to wear face coverings and practice social distancing.

Those found to have violated the rule were to be barred from voting or speaking on the floor or committee except to explain and apologize for the violation.

During the session, Black had refused to say whether she had been vaccinated against COVID-19.

Black will face multiple candidates in the June primary, including small-business owner and retired U.S. Air Force officer Sam Peters and former champion boxer Jessie Vargas. Chance Bonaventura, an aide to Las Vegas Councilwoman Michele Fiore, filed paperwork with the Federal Election Commission on Monday to run for the seat as a Republican.

Black said she is qualified to take on Horsford because she’s a mother and business-owner who has proven during her time in public office that she will follow through when she says she will stand up for Nevadans.

Horsford, a former state Senate majority leader, held the seat from 2012 to 2014, when he lost to former Rep. Cresent Hardy. Hardy was in turn defeated by former Rep. Ruben Kihuen, who served from 2014 to 2016, before choosing not to run for re-election after sexual harassment allegations were made against him. Horsford beat Hardy in a rematch in 2018, and has held the seat since.

The 4th District was made friendlier to Democrats during the November redistricting, which added Democrats from the adjacent 1st District. According to figures compiled for that process, based on the 2020 census, Democrats now enjoy an advantage of 41.5 percent to 28 percent for Republicans, with another 24 percent registered as nonpartisan.