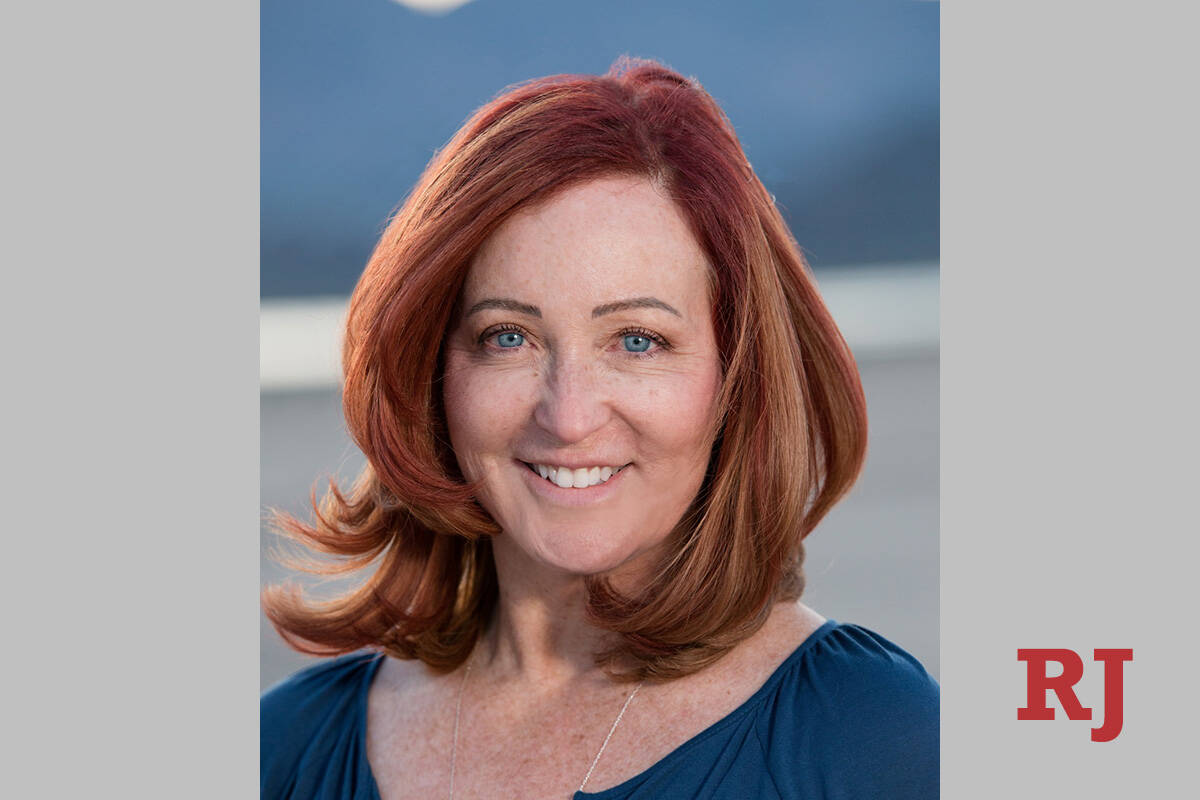 The Nevada State Democratic Party is backing down from a proposed bylaw change that would have punished a local party for working on a coordinated campaign with an offshoot group of operatives.

In a statement, Andy Orellana, spokesman for the coordinated campaign, Nevada Democratic Victory, said his organization was pleased with the decision.

“As we have said from the beginning, we will work together with the state party and county parties in every corner of the state to achieve our shared goal of protecting and expanding on our Democratic success,” he said.

The decision is a win for Nevada Democratic Victory, an establishment group that formed after Judith Whitmer and a slate of other progressives were elected to leadership positions within the party this year. The two organizations have feuded ever since.

Last month, the state party proposed a rule change that would have allowed it to revoke the charter of any subordinate organization that raised or spent money under its name or purported authority without its permission.

The proposal, scheduled for a central committee vote on Saturday, could have punished the Washoe County party and threatened Nevada Democratic Victory’s ability to raise and spend money, a primary function of a coordinated campaign.

In response, a group of Nevada’s most powerful elected Democrats sent a letter to the state party, urging it to reject the proposal. Sen. Catherine Cortez Masto, Gov. Steve Sisolak, and Nevada’s three Democratic congressional representatives were among those who signed the letter.

“The amendment would cause significant damage to our party structure and would bring many likely unintended consequences,” the group wrote. “We need a strong state party and equally strong county parties to ensure we keep Democrats in office in 2022.”

The state party withdrew the proposal on Thursday, but attacked Nevada Democratic Victory by name in an email announcing the move to members.

Party leadership accused Nevada Democratic Victory of functioning as “an unauthorized agent” of the state party. They also accused the group of falsely claiming to be affiliated with the state party in paperwork submitted to a federal agency.

When Nevada Democratic Victory filed paperwork with the Federal Election Commission, it listed the state party as an affiliated organization. The party claims the group made no effort to involve state party officers or notify them of the coordinated campaign.

“In essence, Nevada Democratic Victory has excluded (the state party) from any oversight of the coordinated campaign, while forcing (the party) to accept all of the liability for the organization’s workings,” the party wrote in the email to committee members.

Party leadership said it has tried to work with the coordinated campaign. The group has notified the Federal Election Commission that Nevada Democratic Victory falsely claimed to be affiliated with the party, according to the email.

On Friday, the state party announced a separate statewide coordinated campaign that will seek to elect Democrats at all levels of government.

“We need Democrats on school boards, in city councils, in District Attorney seats, and on municipal utility boards,” Whitmer, the elected party chair, said in a statement. “Not only does this build our Democratic bench for the future, but local offices have the most direct day-to-day impact on people’s lives, so we need to make sure that local candidates have the support of the state party.”