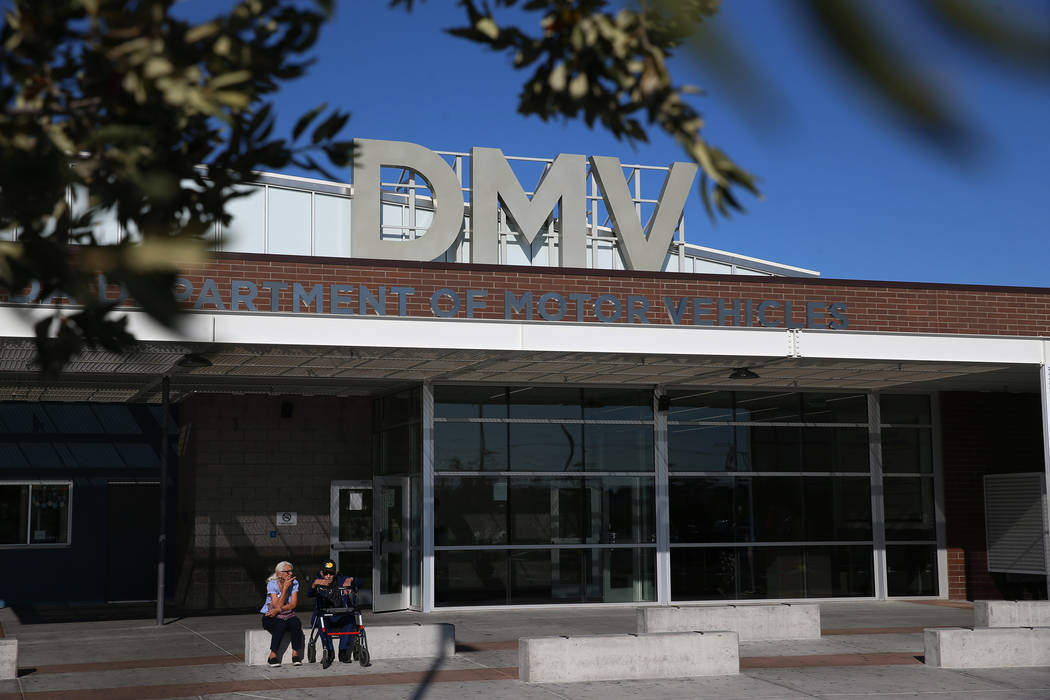 Nevada residents who don’t identify with a specific gender now have the option to remain gender-neutral on state-issued driver’s licenses and ID cards.

The Nevada Department of Motor Vehicles announced Monday that residents can choose gender “X” on their IDs, marking the final step in a yearslong effort to update policies toward transgender residents and those who don’t identify as either male or female.

“The DMV is committed to being inclusive and realizes some people don’t want to be forced to identify as either male or female,” said Julie Butler, DMV director in a statement. “We would like to thank the Nevada community groups who brought these issues to our attention and worked with us to bring about the changes.”

A gender change to a license or ID must be completed in person at a DMV office. Applicants can also identify male by choosing “M” and female by picking “F,” according to the DMV.

Last year, the department changed its regulations to allow applicants to self-certify the gender on their ID with no further documentation required. The DMV completed the computer programming required to enable the “X” designation to be printed on the license and shared to outside agencies such as law enforcement and courts.

“It really is a huge win for the trans community and for individuals to live their authentic selves,” said Holly Welborn, ACLU of Nevada policy director. “This is something we’ve been fighting for for a long time. This new gender neutral marker is another huge step toward making sure transgender individuals can live fully in our communities.”

The DMV has worked to be in line with other agencies, including the Nevada Department of Health and Human Services, which changed its rules in 2016, allowing people to change the gender on their birth certificate.

In 2011, the Legislature added gender identity as a protected category in employment discrimination.

Over the years, the American Civil Liberties Union has been contacted several times about issues pertaining to gender identity across the country and Welborn said steps like this will go a long way toward addressing many of the problems the transgender community face.

“We’ve seen several instances where the inaccurate ID can expose people to ongoing stigmatization and harassment,” Welborn said. “They can also out a transgender person who doesn’t want to be outed. In situations where they need to show an identification document, it can violate a person’s privacy and expose them to risk of discrimination.”

Nevada is the 10th U.S. jurisdiction to offer a gender-neutral designation on IDs, according to the National Center for Transgender Equality. Arkansas, California, the District of Columbia, Minnesota and Oregon allow self-certification, like Nevada. Colorado, Indiana, Maine and Vermont require documentation.

The transgender community continues to fight for similar gender identity declarations on other documents and IDs such as U.S. passports, which still require medical confirmation, Welborn said.

“This has definitely been a huge trend throughout the country and in the state,” she said. “We’d like to see the gender marker changed, especially with the self-attestation component.”