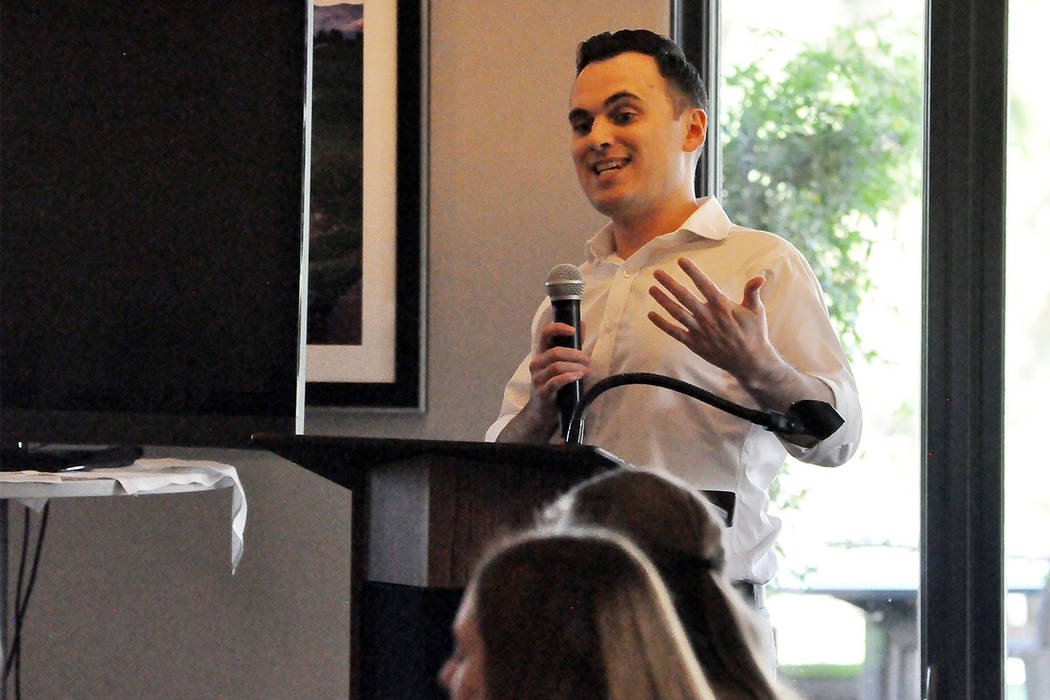 Nevada’s highest court will hear arguments Wednesday in a drawn-out public records case that could set a precedent for how the Silver State’s retirement system discloses information.

The lawsuit, filed by the Nevada Policy Research Institute, centers on whether the names of retirees who receive taxpayer-funded benefits should be available to the public. The NPRI, a libertarian think tank, requested those details in 2015 from the Public Employees Retirement System of Nevada for the preceding fiscal year, but the agency turned over a report without any employee names.

This is the second lawsuit arising from the state retirement system’s refusal to release retiree benefit information.

According to court papers, the agency used Social Security numbers as identifiers and in 2015 refused to release that information or attach retiree names to the report. The change came after it lost a lawsuit filed by the Reno Gazette-Journal and was ordered to release benefit information.

The retirement system also argued the data could not be disclosed because it was stored on its confidential computer system. The NPRI sued, and the Nevada Supreme Court will hear oral arguments Wednesday.

“The public has a right to this information,” said Robert Fellner, the NPRI’s transparency director. “We think it’s very important that people are aware of the multibillion-dollar liability they’re on the hook for and how the system works.”

Representatives of Nevada PERS did not respond to a phone call and email seeking comment.

The fight over the information began in 2011, when the retirement system denied a public records request by the Gazette-Journal seeking employee names and benefit information. The newspaper sued and won, but the agency appealed to the Nevada Supreme Court.

The Supreme Court sided with the newspaper, but there was a catch: The retirement system was required to turn over data in existing “actuary reports” but did not have to create new reports. And it could conceal details stored in its computer database — not in the reports — because of a 1977 confidentiality clause that protects individual member’s files. The agency argued its computer systems were categorized by member names.

Fellner said the 1977 rule is being misinterpreted. It allows the retirement system to decide what information to turn over, he argued, and could enable officials to hide information by keeping it off written reports. He hopes the Supreme Court redefines the statute, which could set a precedent for how the agency handles public records requests moving forward.

“This clause will functionally delete the Nevada Public Records Act,” he said, “because now any information they don’t want the public to see they’ll keep in the computer and not create a report about it.”