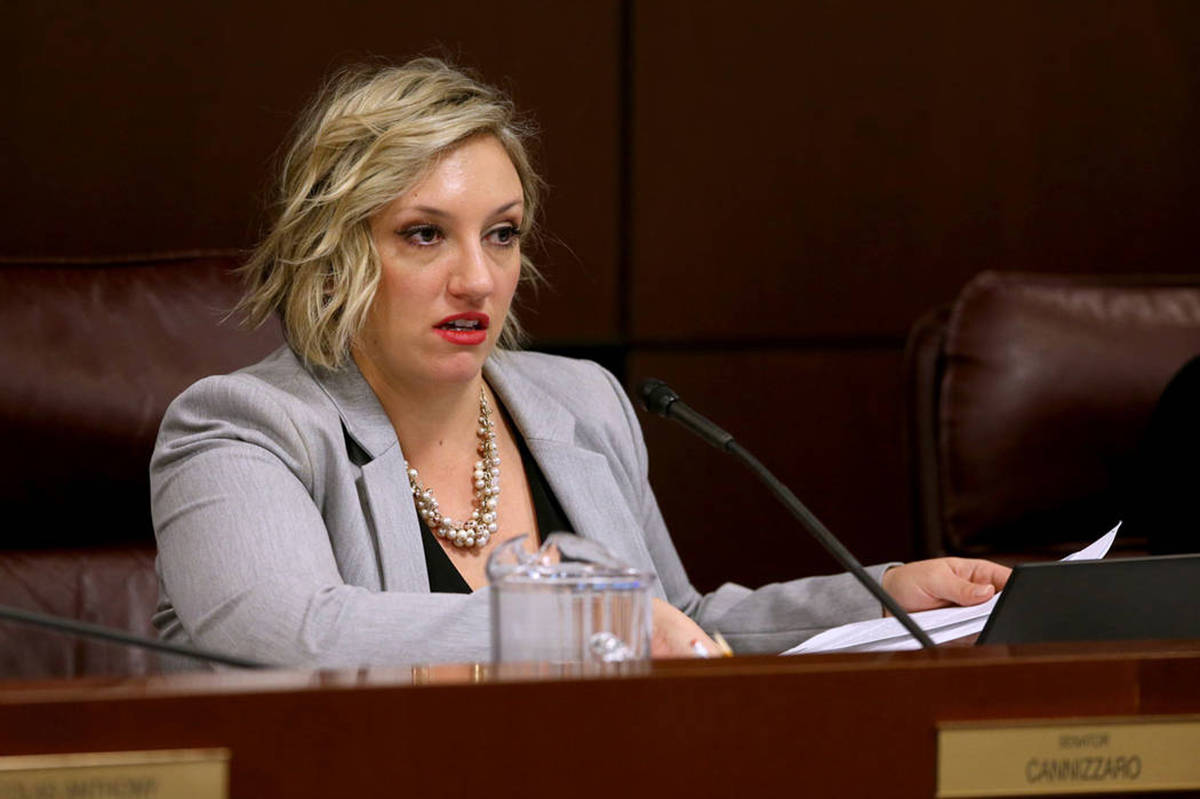 A conservative think tank is suing several members of the Nevada Legislature who simultaneously work as public employees, alleging that their “dual employment” violates the state constitution.

That provision says that “the powers of the Government of the State of Nevada shall be divided into three departments — the Legislative — the Executive and the Judicial; and no persons charged with the exercise of powers properly belonging to one of these departments shall exercise any functions, appertaining to either of the others, except in cases expressly directed or permitted in this constitution.”

“Defendants’ dual employment by simultaneously holding elected offices in the Nevada State Legislature and paid positions with Nevada State or local governments expressly violates the Separation of Powers requirement of Nevada Const, Art, 3, Section 1 and undermines the ethics of their legislative service by creating conflicts, concentrating power and diluting the separation of powers,” reads the lawsuit, filed by attorneys Deanna Forbush and Colleen McCarty.

“Without this court’s intervention, legislative expenditures or appropriations and taxpayer monies will be paid to defendants in violation of Nevada Const., Art. 3, Section 1 and irrevocable and irreparable harm will occur to the rights provided under this provision of the Nevada Constitution,” the lawsuit adds.

In reply, Cannizzaro dismissed the lawsuit as a distraction from the special session underway in Carson City to address a budget gap created by the coronavirus-induced business shutdown.

“This is nothing more than a publicity stunt designed to distract from the very real and serious challenges in front of us,” said Cannizzaro in a statement. “Legislators are in Carson City right now for a special session under the worst of circumstances. We are trying to do what is right for the people who elected us to serve, and we will not be addressing this lawsuit.”

It isn’t the first time NPRI has sued seeking a ruling that public employees are ineligible to serve in the Legislature. The think tank sued Gansert in 2017 on behalf of a man who said he wanted to apply for her public job at UNR, which he alleged she shouldn’t hold because she was an elected official. The plaintiff later withdrew from the case.

In 2012, the group sued Sen. Mo Denis, who at the time worked for the Public Utilities Commission, also on behalf of someone who said he wanted Denis’ public job. Denis quit the position, rendering the lawsuit moot.

Various attorney general opinions over the years have reached different conclusions about the separation of powers doctrine. In one, a school janitor was ruled ineligible to serve because of his public job. Others have said that if a person wasn’t a supervisor or manager at a public agency, he or she could serve. Then-Attorney General Brian Sandoval concluded in 2004 that state employees were prohibited from serving because they served in the executive branch, but local government employees could serve.

The Nevada Supreme Court held in 2004 that only the Legislature had the right to determine the qualifications of its members but allowed for individual lawsuits to argue that specific state lawmakers were holding their jobs illegally.