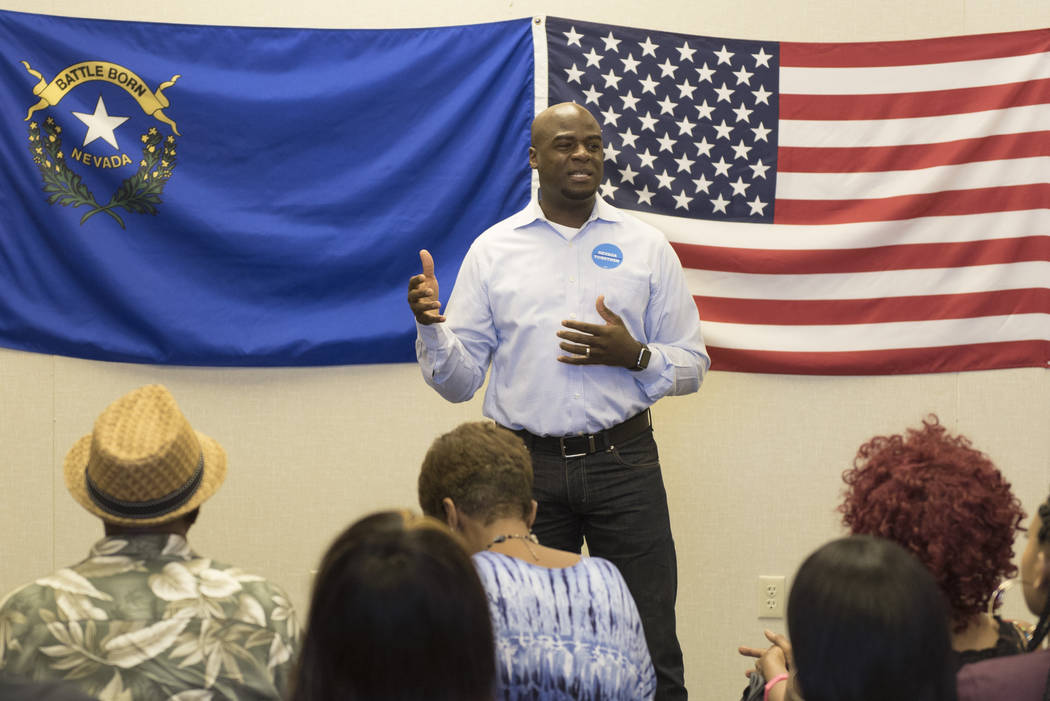 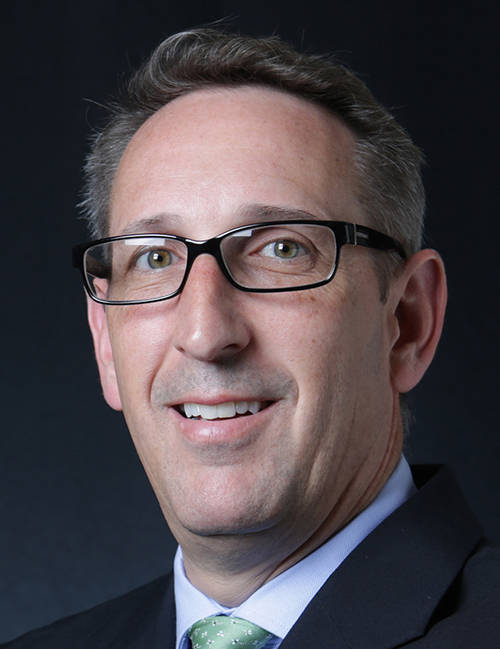 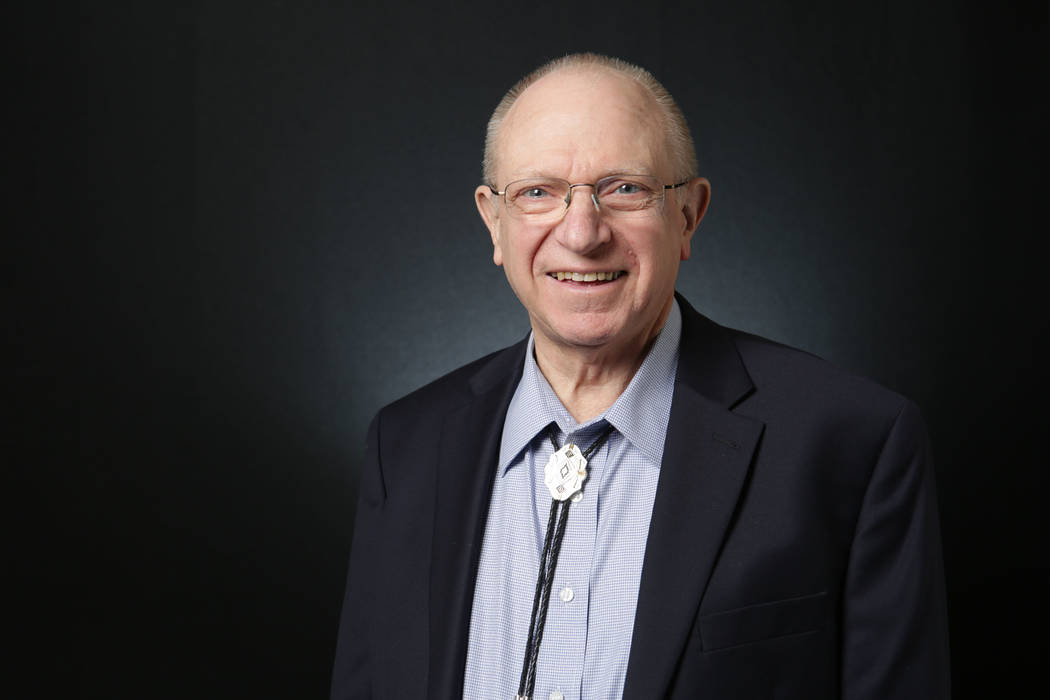 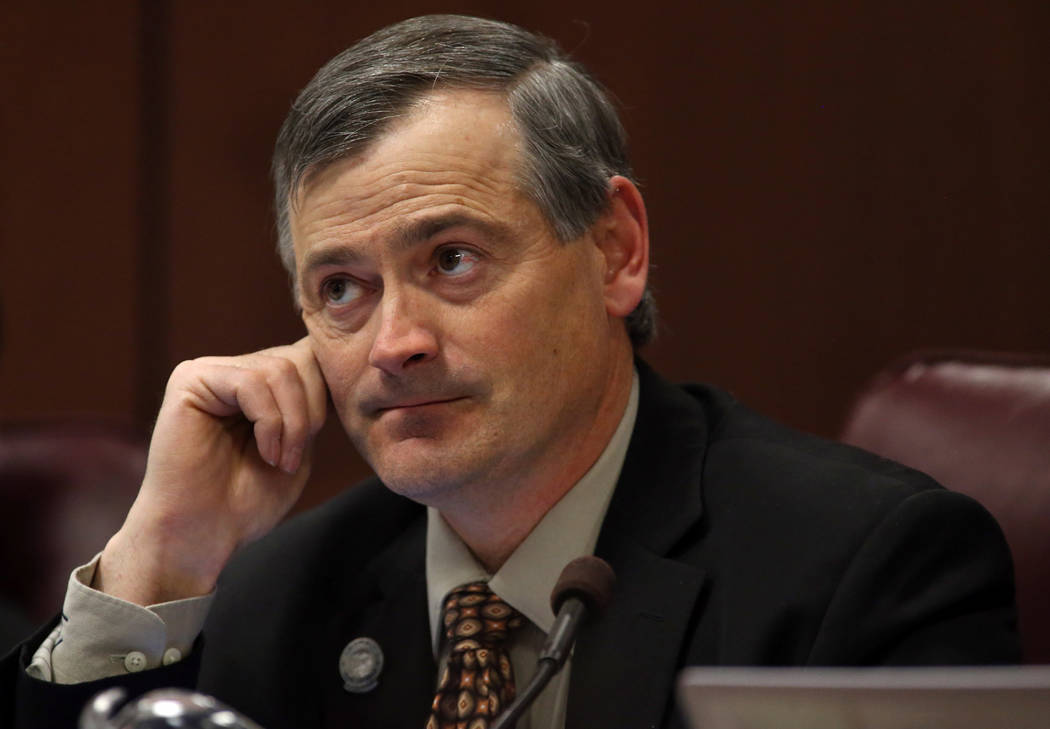 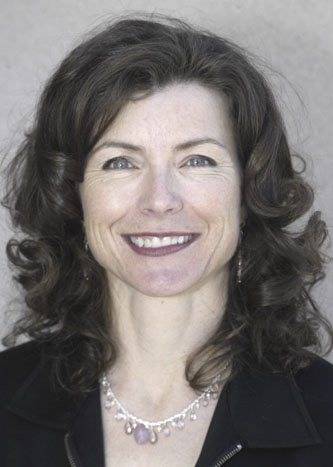 CARSON CITY — Leadership in the Nevada Senate is changing hands after Tuesday’s elections, which saw the body’s top Democrat win the race for state attorney general and its Republican leader falter in his bid for lieutenant governor.

Assembly Republicans also named a new leader, filling a vacant post, while Assembly Democrats had not made their leadership choice official Thursday. Democrats hold majorities in both chambers.

Democrats expanded their majority in the Senate on Election Day and have a 13-8 advantage. They are one seat shy of a supermajority in the 21-seat chamber, with one Democratic candidate seeking a recount in race she lost by 28 votes out of 54,000 cast.

“Voters across the state sent a clear message (Tuesday) night. They voted to expand the Democratic Majority in the State Senate,” Atkinson said in a statement announcing his new post. He pledged that state Democrats in Carson City would continue to focus on public education, employment and access to health care.

Senate Republicans elected James Settelmeyer of Minden in Douglas County to lead their minority caucus. He succeeds Michael Roberson, who ran unsuccessfully for lieutenant governor. Settelmeyer was elected to his third and final Senate term Tuesday and previously served two terms in the Assembly.

Named to leadership with him were Sen. Joe Hardy of Boulder City as assistant leader, and Sens. Scott Hammond of Las Vegas and Heidi Gansert of Reno as whips.

In the Assembly, Republicans unanimously chose Jim Wheeler of Minden to lead their caucus. Wheeler won a fourth Assembly term Tuesday and had served as interim minority leader following the departure of predecessor Paul Anderson, who left the Legislature in 2017 for a post in the governor’s Office of Economic Development.

Assembly Democrats are expected to re-elect Jason Frierson of Las Vegas as Assembly speaker but have not announced a formal vote. They won a a 29-13 supermajority of seats on Election Day.