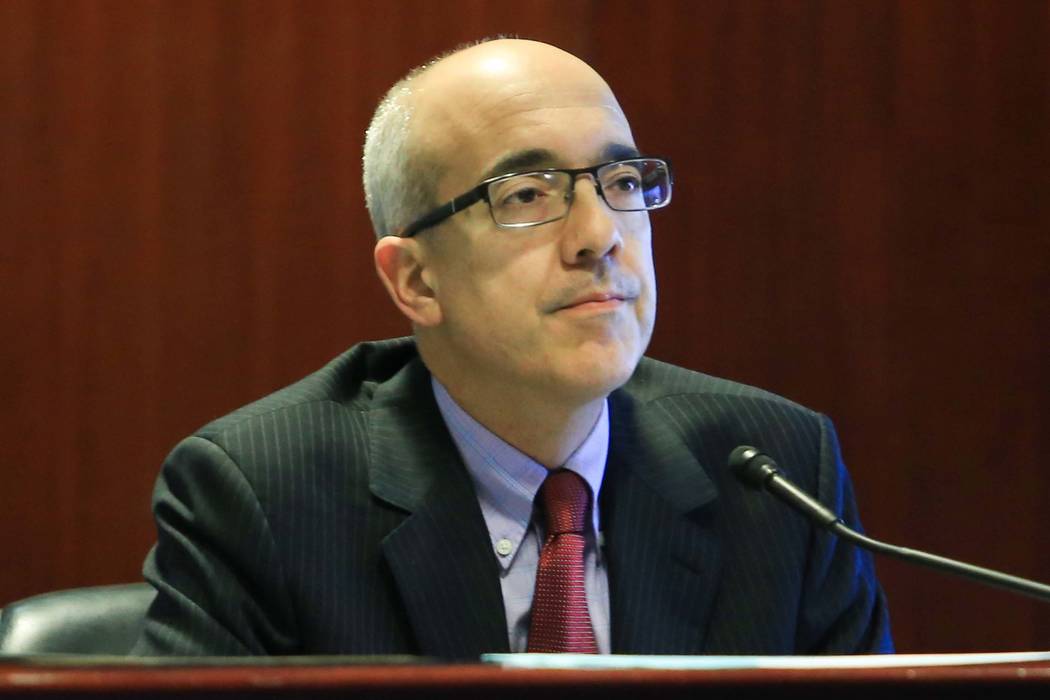 To adequately fund education, Nevada should be spending $9,238 per student.

That’s the recommendation of a new study commissioned by the Legislature between sessions and presented Thursday during an interim committee meeting on education.

The study also recommended Nevada fully implement a weighted funding system, meaning students with specific needs should be financially supported at a higher level than the base amount.

Right now, the state uses a base figure of $5,387 per student when doling out funding, which is 58 percent of the recommended level according to the study.

The report did not say how much it would cost to move Nevada to the higher base figure and implement the weighted funding, but just moving the base to the recommended level would require more than $1.7 billion, according to Review-Journal calculations.

It’s unlikely the state can move immediately to the recommended rate, acknowledged Amanda Brown, a consultant with Augenblick, Palaich and Associates who presented the study. But the recommendation can “be used as a target over time,” she said.

Brown presented an alternative scenario after studying spending at nine “successful” schools in Nevada. That per pupil funding figure is $5,988, and may be an easier base figure to move toward in the near term, she said.

State Superintendent Steve Canavero said he supports implementing a new funding formula, but said there needs to be time to transition, and that increasing the base funding should come with accountability.

“The base funding that we have as a state should be linked to very specific expectations we have for our classrooms,” he said.

The interim committee took no action on the study, but state Sen. Mo Denis, D-North Las Vegas, who chairs the committee, said the report gives the committee ideas to move forward.

A previous version of this article misstated the percentage increase recommended by the study.