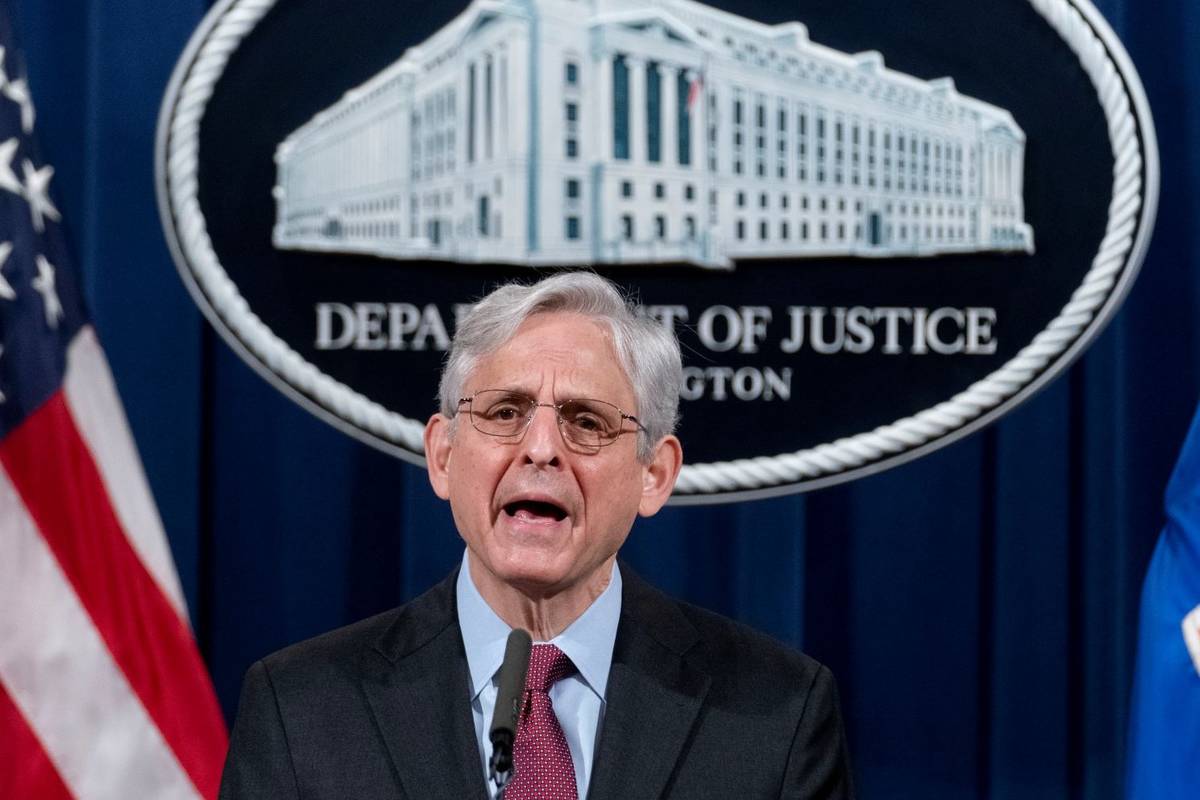 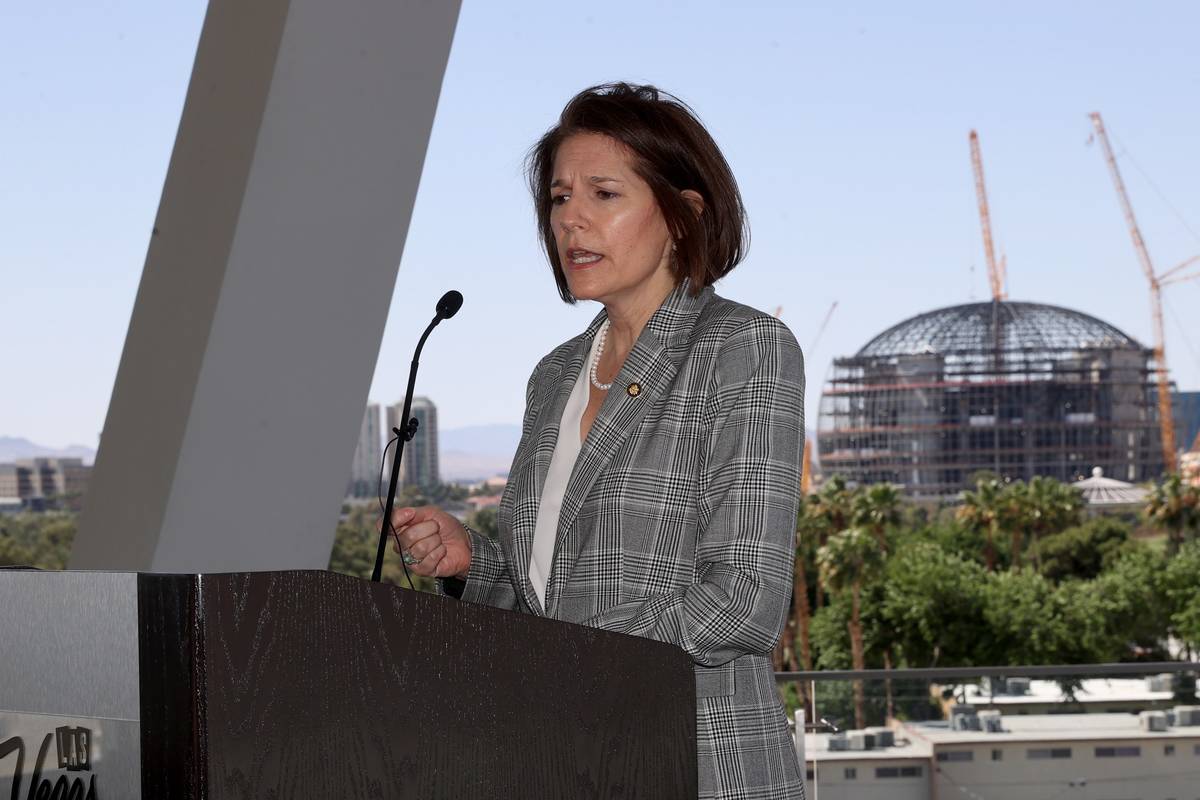 Sen. Catherine Cortez Masto, D-Nev., speaks on The Terrace during a tour of the West Hall expansion of the Las Vegas Convention Center Monday, May 3, 2021. (K.M. Cannon/Las Vegas Review-Journal) @KMCannonPhoto

WASHINGTON — The Department of Justice is releasing $40 million to Nevada to assist crime victims — including those who continue to suffer from injuries from the Oct. 1 mass shooting — after Sen. Catherine Cortez Masto demanded that withheld funds be sent to the state.

Some of the funding has been held up since April, according to Cortez Masto, D-Nev., even though it was approved by Congress in spending bills to support victims of crimes.

Other funds for Nevada crime victims have been withheld for years following a March 18 audit by the Department of Justice inspector general that found the Nevada Department of Health and Human Services failed to comply with conditions.

Cortez Masto urged U.S. Attorney General Merrick Garland earlier this year to release the funding to Nevada to assist victims of the mass shooting and other funds for sexual assault and domestic abuse.

The funding to be released to Nevada will come from different programs, including one to continue assistance to those who survived the Route 91 Harvest festival, when a lone gunman killed 60 and injured hundreds more.

Other funding is included for victims of domestic violence, as well as money for crime victims that the Justice Department failed to deliver to Nevada in 2018 and 2020, Cortez Masto said.

“This federal funding will help us provide Route 91 survivors with the support they need to heal and provide victim compensation and resources to Nevadans who have experienced crimes such as domestic violence and sexual assault,” Cortez Masto said in a statement.

The funding for the survivors of the Oct. 1 tragedy came from the Antiterrorism and Emergency Assistance Program.

A former Nevada attorney general, Cortez Masto said she worked behind the scenes to jar the funding loose for Nevada. She also got the funds held up due to the audit to be released.

“I’m very pleased to announce that the Department of Justice is heeding my call and releasing these federal dollars I secured for our nonprofit service providers and the crime victims they serve,” Cortez Masto said.

The 2018 audit by the inspector general found errors in the Victims of Crime Act funding for domestic violence and sexual assault victims. Specifically the state Health and Human Services Department made a mistake that caused $4 million in excess awards.

The audit found other mistakes. Nevada officials did not track priority funding areas required by program guidelines did not ensure compliance with conditions for awards and incurred unallowable and unsupported costs.

These and other missteps resulted in $2.7 million in questioned expenses.

Nevada officials readily concurred with all of the inspector general’s recommendations and developed a process to prevent future errors.

Cortez Masto lobbied Garland in January to release the funds when he met with the senator in advance of his confirmation hearing.

The senator’s office worked to secure this funding because survivors and victims of domestic violence should not pay the price for government bureaucracy, a congressional aide said.

A Justice Department spokesman did not immediately respond to questions about the funding delays.

The funding includes $7.9 million from the Antiterrorism and Emergency Assistance program, and $31.7 million from Victims of Crime Act assistance funding from 2018 and 2020.