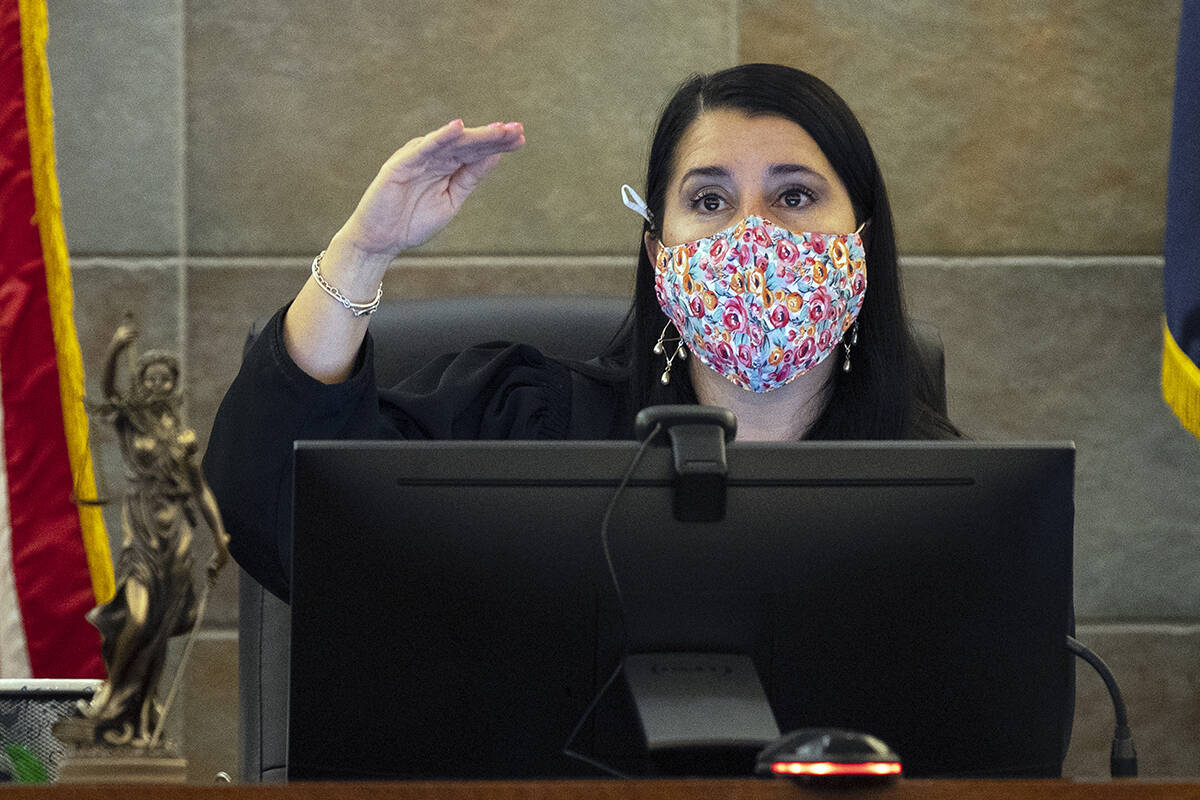 WASHINGTON — Two federal judicial nominees from Nevada sailed through a Senate confirmation hearing Wednesday and appeared headed for a committee recommendation for a confirmation vote to fill district judge vacancies in the state.

Clark County District Judge Cristina Silva and UNLV law professor Anne Traum were two of six candidates nominated by President Joe Biden to appear before the Senate Judiciary Committee, which will vote in coming weeks to advance the nominees to the full Senate for confirmation.

Silva and Traum, accompanied by family, stood as they were introduced to the committee by Sens. Catherine Cortez Masto and Jacky Rosen, both Nevada democrats.

“Nevada is in the house!” Cortez Masto said, adding some levity to a hearing that centered on legal rulings and judicial temperament.

Silva acknowledged her family, and parents from El Paso, Texas, who traveled to attend the hearing. “Without a doubt, they’re a huge part of the reason why I sit before you today,” she said.

Traum also thanked her parents, and said, “I hope that I can give back through my service to Nevada and to the country all that they’ve given me.”

Biden nominated Silva and Traum on Nov. 3 to fill vacancies that have been declared “emergencies” by the Administrative Office of the U.S. Courts. The two seats in Las Vegas and Reno have been vacant since 2018 and 2016, respectively.

The senators noted the qualifications of both candidates, who were vetted by a state commission created by the lawmakers. Rosen noted the need for swift action to fill two of only seven federal judgeships in Nevada.

“I urge swift confirmation for these two highly qualified nominees, so that Nevadans have fair and reasonable access to the federal courts,” Rosen told the committee.

Both have strong credentials. Traum has served as public defender, an assistant U.S. attorney for civil cases in Nevada and law professor at UNLV.

Silva was a federal prosecutor that assisted with the criminal investigation into the Oct. 1 mass shooting in Las Vegas that left 60 dead. She is now a state district judge.

Sen. John Kennedy, R-La., grilled Traum and repeatedly asked the nominee if a criminal act should be forgiven in the name of social justice. Traum said she could not give a declarative answer based on generality.

Kennedy told Traum, “I cannot vote for you,” without an answer to his question.

Much of the confirmation hearing for the six appointees focused on Alison Nathan, a federal district judge in New York nominated to serve on the 2nd Circuit Court. Nathan would become the second lesbian to serve on that appellate court.

She was peppered by Republican senators about the death penalty and gun rights.

Nathan, a sitting district judge, is currently hearing the criminal case against Ghislaine Maxwell, the socialite charged with sexual trafficking in connection with the late convicted financier Jeffrey Epstein.

Judiciary Committee Chairman Richard Durbin, D-Ill., defended Traum and the other nominees during the questioning — noting that it the duty of the legislative branch to confirm executive branch appointments to the judicial branch of government.

Silva and Traum, are considered “mainstream,” said Carl Tobias, a University of Richmond School of Law professor and founding faculty of the UNLV’s William S. Boyd School of Law.

Traum, nominated for a federal bench by President Barack Obama, was recommended by the committee for confirmation in 2016, but did not receive a Senate vote when Republicans halted judicial confirmations to keep open the Supreme Court vacancy created by the death of Justice Antonin Scalia.

Silva is a state judge in Las Vegas appointed to that post in 2019 by Gov. Steve Sisolak.

Tobias said he expected the Judiciary Committee to vote on recommendations early next year, with a confirmation vote as early as January or February.

“They should be in fine shape,” Tobias said of the Nevada nominees. 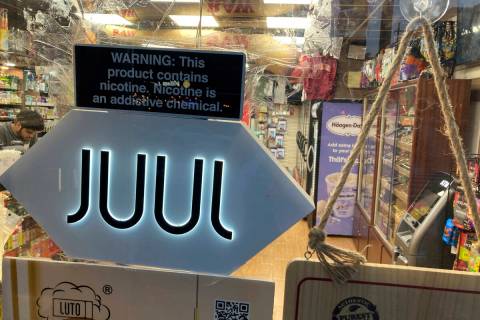