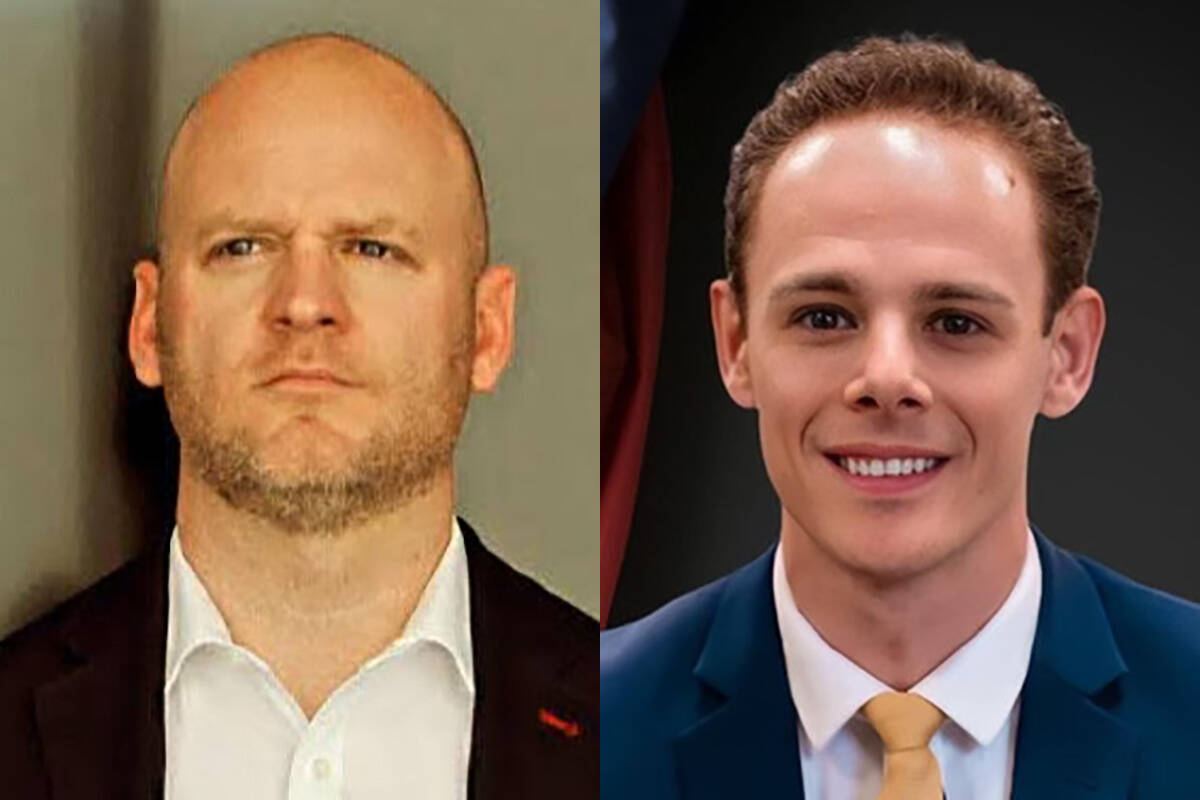 Two Republicans who are new to politics have signed up to challenge three-term incumbent and possible future Assembly Speaker Steve Yeager in Assembly District 9.

Fleming has done a little bit of everything, from advertising and marketing to bartending on the side. He acknowledged that as a newcomer to politics his ideas about specific policies haven’t been fully formed. He said what makes him unique as a candidate is his belief that Las Vegas and Nevada can became a hub for cryptocurrency and blockchain technology.

“I think there’s a huge opportunity for this state to really embrace blockchain and crypto technologies in all levels,” Fleming said.

He said as more jobs in hospitality are lost to automation, embracing these technologies can offer an employment alternative.

“We can’t stop it but what we can do is train and create opportunities that are going to exist in the long term and we’ve got a lot of smart people here,” Fleming said.

He said blockchain would offer more accountability and transparency if it was integrated into governance.

Fleming said crime and Nevada’s dangerous roads need to be addressed so as not to affect tourism and deter business from coming to Nevada.

“Our economy is hurt when we don’t really maintain public safety,” Fleming said.

One crime deterrent he mentioned as something he’d be interested in looking at for Nevada that has been introduced in other states is a “scarlet letter” law that brands license plates and driver’s licenses of those who have multiple DUI convictions.

“It’s not just Raiders players that are killing people every day,” Fleming said.

Gonzalez was born and raised in Las Vegas and has lived in District 9 for nine years. He decided to run for office when he heard that 19 seats in the Legislature would be on the ballot unopposed.

“The man in charge our of district seems not to be involved with protecting the health, wealth and freedom of the next generation and so I could not allow another man to say yes or no or even write the laws for my district,” Gonzalez said.

Coming out of college, Gonzalez considered himself a Democrat but said through starting a small online retail business he developed into a more fiscally and socially conservative person. However, he said working with the other side won’t be an issue as many of his friends are still Democrats and he would only have problems working with radical politicians on either side.

If elected, Gonzalez said he wants to address the teaching of sexuality and gender in schools through the legislature.

“I would not allow a random friend or citizen of Nevada around my children if they wanted to talk about sex or gender,” Gonzalez said.

He also said that cases in Family Court in Nevada should include a jury and would push for that change if a member of the Assembly. Gonzalez said as a legislator he would err on the side of not adding many new laws because “at the end of every law is the gun barrel,” referring to law enforcement.

“I’m a big fan of saying no to laws … there’s a lot of funding that has to go to supporting that law and so I generally lie on the side of let’s not pass a bunch of laws especially if they’re in special interests,” Gonzalez said.