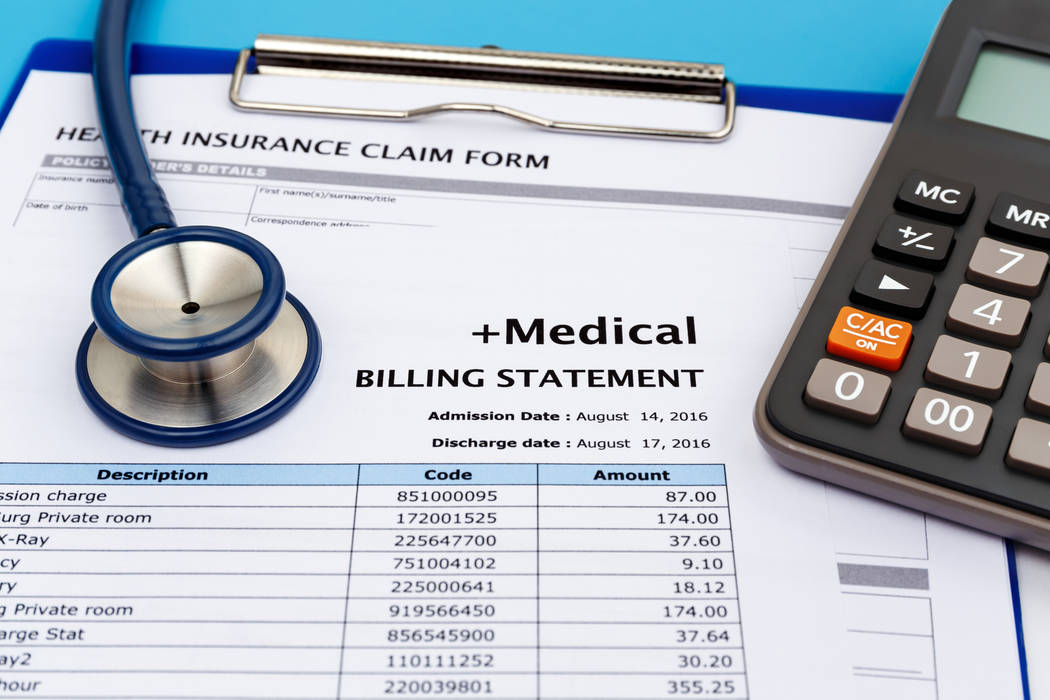 CARSON CITY — As the presidential election cranks into full gear heading into the Nevada caucus later this month, health care policy remains a top concern for many voters.

That’s especially true for women 50 and older in Nevada, according to a new poll from AARP released Monday that shows health care as the top issue for that active and engaged voting bloc.

The survey, conducted by The Harris Poll for AARP between Dec. 5 and Dec. 25, asked 1,001 Nevada women age 50 and up what they see as the three most important issues facing the country. Thirty-eight percent said health care, 31 percent said immigration and 24 cited terrorism/national security.

For many of those voters, health care is still a luxury they cannot easily afford. One in three 50-plus women in Nevada said they have skipped medical care because it was too expensive, according to the poll.

A vast majority of those respondents (76 percent) gave elected officials a D or F grade when it comes to dealing with health care and prescription drug policy.

Scott Gulbransen, state communications director for AARP Nevada, said the results show just how important health care will be heading into the 2020 election, especially for that demographic.

“If you’re in that older 65-plus group, the chances are you’re taking two to three prescription medications every day or several times a week,” Gulbransen said.

Many in that age group are on fixed incomes like Social Security or retirement benefits, where any kind of price change can problematic.

“A $50 difference can change whether or not you’re buying groceries or taking medications,” Gulbransen said. “Those are going to be key issues no matter who the candidate is on the Democratic side, as well as for President [Donald] Trump.”

Those top issues also saw a heavy partisan divide, while independents tended to fall right in the middle of the two parties.

Forty-seven percent of Democrats and 40 percent of independents cited health care as a key issue, compared with just 26 percent of Republicans.

Immigration topped the list for 60 percent of Republicans, while just 12 percent of Democrats and 28 percent of independents viewed it as one of the biggest issues.

And on national security, 37 percent of Republicans included it in their top-three list, compared with 16 percent of Democrats and 22 percent of independents.

When it came to the Democratic respondents’ preference in the presidential election, Joe Biden had the clear edge.

Those Democratic women will turn out in force at next week’s presidential caucuses, according to the poll, with 82 percent saying they definitely plan to participate.

The Nevada poll is part of AARP’s She’s the Difference series of surveys that explores the priorities and concerns of female voters age 50-plus, a key demographic AARP says “could determine the outcome of the 2020 presidential election.”

Older Americans, especially those 65 and up, historically vote at the highest rate of any age bloc.

A national poll from November, also conducted by The Harris Poll for AARP, showed that 95 percent of women 50 and older planned to vote in the general election this November, although nearly 70 percent said they were undecided about for whom they would vote.