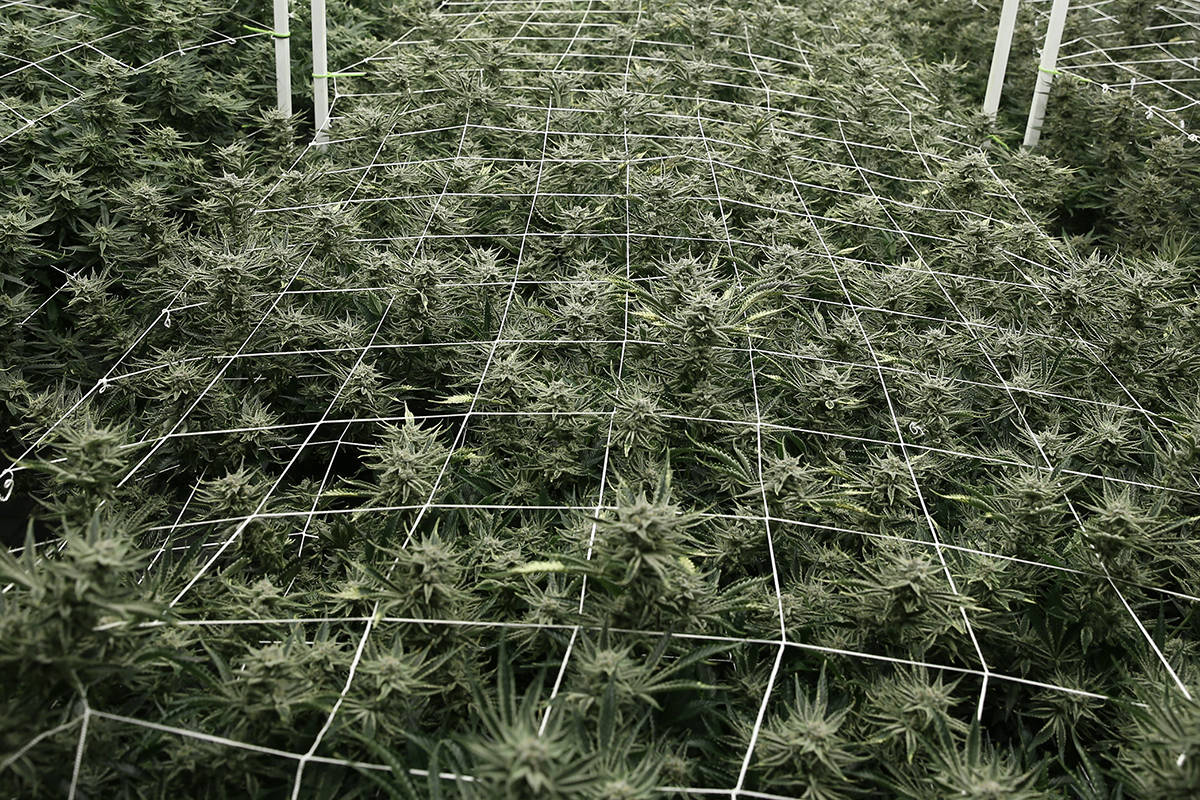 CARSON CITY — A marijuana testing lab was intentionally passing tainted cannabis products that should have failed and inflating THC results for clients, state regulators said in a complaint Tuesday.

The Cannabis Compliance Board filed the complaint against Cannex Nevada LLC (also known as RSR Analytical Laboratories), a Las Vegas-based testing facility that the state has twice suspended since 2017 for failing to follow state regulations and which was the subject of two health advisories in 2019 and 2020 after it allowed tainted products to pass and be sold in retail dispensaries.

“Rather than protecting consumers through accurate and honest testing, Cannex implemented testing processes that were designed to protect the monetary assets of their clients without regard for consumer safety,” the complaint said.

Regulators are asking the board to revoke the company’s marijuana business licenses, impose a fine of $62,500 and ban the company from the industry for nearly 10 years.

Cannex’s managing member, Ric Rushton, could not be reached for comment Tuesday. The Cannabis Compliance Board said that it “does not comment on pending disciplinary matters.”

According to the complaint, which lists dozens of violations found by state inspectors, Cannex had been performing unauthorized retesting for clients “with the intent to pass products that should have failed” tests for microbials and heavy metals, and “engaging in practices designed to inflate THC potency.”

The state suspended Cannex’s license in December 2019 after discovering dozens of products that the lab had given a passing result and were being sold in dispensaries never should have made it to the stores as they contained high levels of yeast and mold, prompting the state to issue a series of public health warnings about the products.

The complaint said it found 232 instances of unapproved retesting of products that had initially failed testing for microbials.

“Cannex’s microbial retesting practices resulted in the release of multiple cannabis products for sale to the public when they should have in fact failed testing,” the complaint said.

According to the complaint, Cannex had been suspended before in 2017 after inspectors found the company to be inflating THC results.

The board also approved a settlement that ends a protracted battle with a Reno marijuana cultivator, with the company agreeing to give up its license and the state imposing a seven-year ban from the industry on its owners.

As part of the agreement, the owners of Herbal Care will be allowed to sell their state marijuana license and certificate, and will be barred from operating a cannabis business in the state until 2027. The owners also agreed to pay a fine of $125,000.

The Department of Taxation, which regulated marijuana in the state until the Cannabis Compliance Board took over last summer, suspended Herbal Care’s license in September 2018 after it said an investigation found numerous violations including failed record keeping and improper packaging, labeling and plant tagging.

Some 17 months after the indefinite suspension, the company filed a lawsuit in February 2020 asking the court force the department to complete its disciplinary action.

Senior Deputy District Attorney L. Kristopher Rath said that the settlement approved by the board Tuesday resolves that lawsuit, as well.

Ed Humphrey, an attorney representing Herbal Care, noted that “extensive negotiations” had gone on between the company and the state leading up to this agreement.

The board also approved several other settlement agreements with marijuana companies or agent cardholders for various violations.

Fidelis Holdings LLC, which holds marijuana cultivation licenses, agreed to a fine of $70,000.

The company was accused of intentionally lying to investigators about its use of a pesticide and trying to conceal evidence. According to the initial complaint filed in August, the company was found to be using a radiation machine to irradiate the marijuana prior to testing for pesticides without having the required registration.

The company denied using the machine. Investigators, however, found the machine on the second floor of the business “hidden under a nondescript cardboard box on a table,” with its exhaust tube covered by a lab coat.

Before the settlement, the company was facing a fine of $65,000, a revocation of its license and a 10-year ban from the industry.