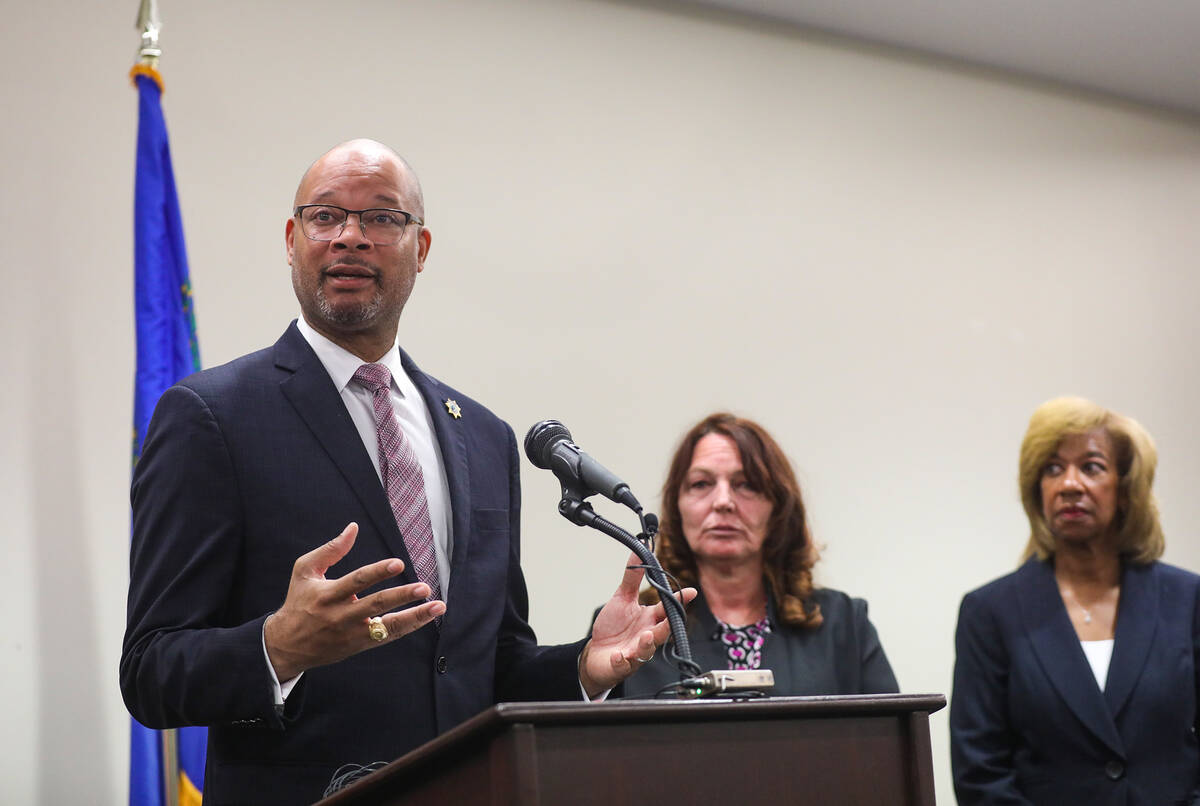 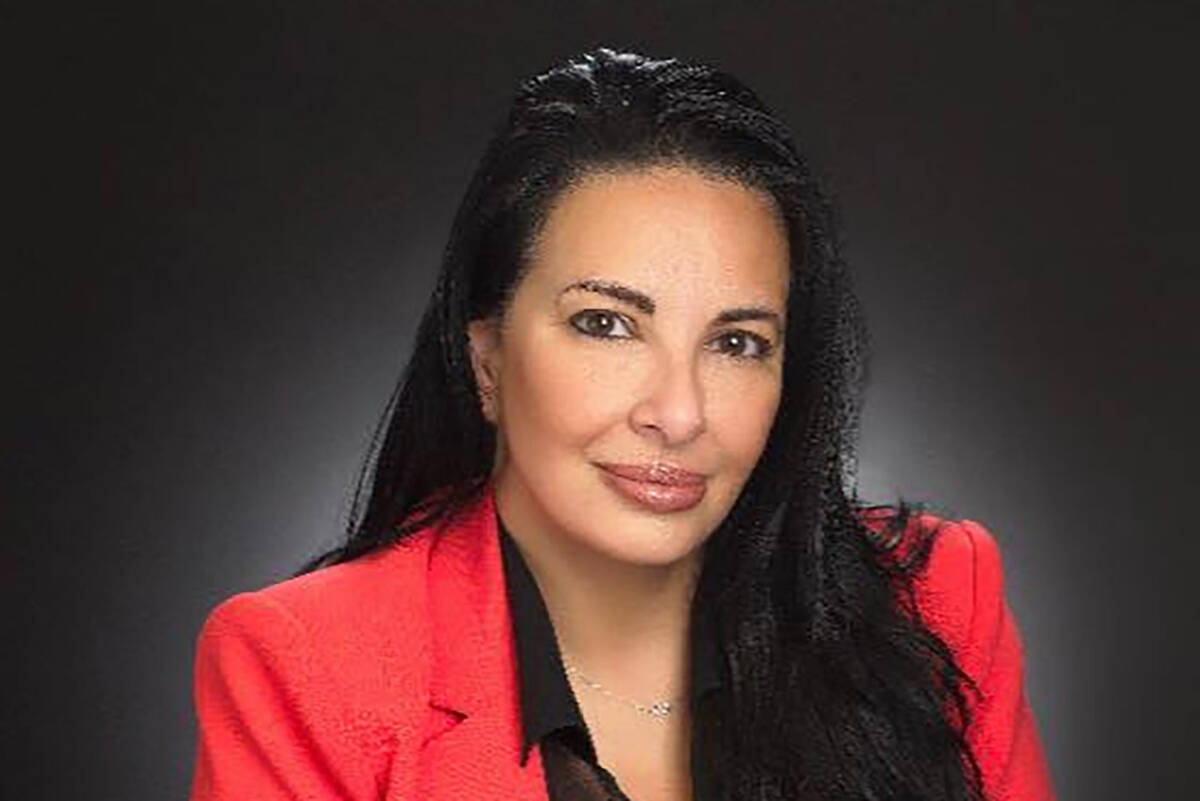 More than a dozen Nevada Republicans are crossing the aisle to support Democratic incumbent Attorney General Aaron Ford by forming a “Republicans for Ford” organizing committee, the group announced Monday.

“It is unacceptable that Sigal Chattah — an unprepared, dangerous candidate who lacks the experience, foresight and temperament to be able to do right by Nevadans — is the Republican nominee for Attorney General,” Tarkanian said. “I’m proud to be voting for (Attorney) General Ford this November, and I implore fellow Republicans who value commonsense public servants to do the same.”

Chattah stirred waves in the Republican primary last month after defeating her more moderate opponent, Tisha Black, by 11 percentage points. Her victory was one of a group of right-wing candidates who defeated more moderate voices in the party primary.

Chattah said the endorsements did not concern her.

“At the end of the day, the (Republican Party) base certainly supported me,” said Chattah. “I don’t really know these people. I couldn’t pick Michael Roberson out of a lineup.”

Chattah said two things she does know about Roberson are that he has worked with the Clark County Education Association and was central to the passage of the commerce tax in Nevada in 2015. “None of what he represents is representative of the Republican Party,” she said.

Asked if the endorsements suggested a movement away from her campaign, Chattah said she’s promised to investigate political corruption in Nevada, a promise that has upset some. “I’d be shocked if they wouldn’t support who’s protecting them,” she said.

“As a defense attorney, I know how to ensure public safety while not violating constitutional rights,” Chattah told the Review-Journal in May.

Last year, a former political ally leaked a text conversation with Chattah in which she attacked Ford with possibly racist language.

“This guy should be hanging from a (expletive) crane,” she wrote of Ford, who is Black. “He’s like the leader of Hamas — making tons of money while the People in Gaza are starving.”

Chattah claims the text wasn’t racially motivated but is an insult informed by her Israeli heritage.

The bipartisan support bolsters Ford’s campaign for a second term as the state’s “top cop.”

“I think most folks in Nevada recognize that we need to work together to get problems solved in our state and by having support from not only Democrats, but from Republicans as well as independents, demonstrates that I’m capable of putting in work to get bipartisan solutions to the very important issues that we face,” Ford said.

His priorities for a second term begin at public safety, he said, but also include consumer protection. Ford has facilitated multiple settlements with drug manufacturers regarding opioids and other addictive drugs, resulting in over $300 million in settlements for the state.

Ford’s supporters even include a former political rival. Ford and Roberson frequently battled each other in Carson City as each headed their respective party caucuses. Both led their caucuses from 2014-2018.

One 2017 showdown saw Ford outmaneuver Roberson over funding education with marijuana tax revenue. Roberson and the Republican caucus wanted a school choice voucher program included in the budget, but Ford and Democrats made a backroom deal with Gov. Brian Sandoval and routed tax funds through the state’s ‘rainy day fund’ in order to avoid a two-thirds vote so the voucher program wouldn’t need to be passed.

In 2015, Roberson outmaneuvered Ford, saving a school district reorganization bill to the very end of the session, and then passing it over strenuous Democratic objections in the final moments before adjournment.

Despite facing off for four years in the Legislature, it was clear both have respect for each other’s work.

“Aaron and I served together for several years in the Legislature and we engaged in many spirited political battles. Through that shared experience, he earned my friendship and respect,” Roberson said in a statement. “I take no joy in saying that my own political party has nominated an unhinged election denier and charlatan to run against Mr. Ford. Now, more than ever, it is time to put duty to the state and country above partisan politics.”

“I’m smiling as I say this because Mike and I have had some very spirited debates on some very important issues,” Ford said. “But through it all, I believe he recognizes that I’ve always had the best interest of Nevadans at heart at heart and the fact that he is supporting me in my reelection campaign is demonstrative of the fact that I’m the better person for the job.”

“Even though people can disagree on certain policy positions, because there are Republicans in this group with whom I disagree, I think it’s important to note that we can still work together again for the improvement of the state,” Ford said. “Good policy can transcend and overcome partisan politics, and that’s exemplified through this endorsement.”