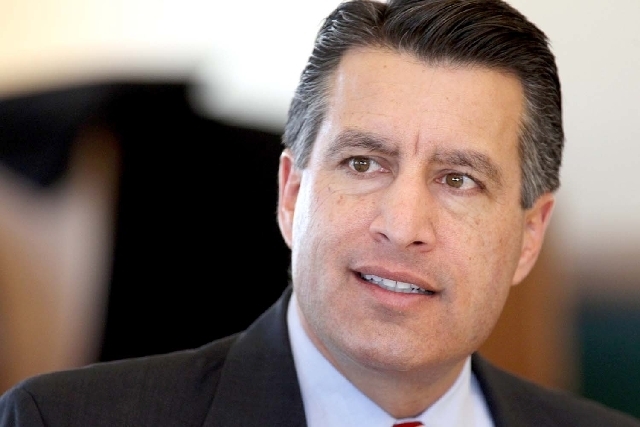 CARSON CITY — A bill allowing judges to impose extra sentences on people who commit crimes because the victim is a transgender person was signed into law Tuesday by Gov. Brian Sandoval.

Sandoval had previously indicated he would sign the measure.

Spearman said in earlier testimony that passing the bill would deter those who would commit crimes against people because of their gender identity.

“We can always say that, do we need to add something else to hate crimes?” she said. “But whenever crimes are committed by perpetrators and they are clearly committed only on the basis of a particular aspect of that person’s characteristics, then I think justice requires us to act.”

The bill will add a criminal enhancement of one to 20 years if a person willfully commits a number of listed felonies, including assault with a deadly weapon, because of a person’s gender identity or expression. It would enhance some misdemeanors to gross misdemeanors for the same reasons.

It will provide for civil recovery of actual and punitive damages if a person suffers injury from one of the listed crimes as a result of their gender identity.

It will require such crimes to be compiled by the state Department of Public Safety for the purposes of reviewing evidence of prejudice.

Nevada’s hate crime statute now protects victims of crime motivated by race, color, religion and sexual orientation, among others. Gender identity and expression will now be added to that list.

News of the signing was welcomed by the Human Rights Campaign, the country’s largest civil rights organization working on lesbian, gay, bisexual and transgender equality.