CARSON CITY – The Nevada secretary of state’s office took an extra step Friday to clarify “ongoing confusion” over the all-vote-by-mail June 9 state primary, seeking to clarify misunderstandings over how mail ballots have been distributed.

In a statement attributed to Wayne Thorley, the deputy secretary of state for elections, the office specifically sought to clarify the difference between active and inactive voters. Among the misconceptions it addressed:

— Inactive registered voters are still eligible to vote. Those who did not receive a ballot for the June 9 election can vote in person on Election Day or during ongoing early voting that ends Friday, June 5. The office said about 1 percent of inactive voters cast ballots in the 2016 and 2018 primaries.

— An active registered voter becomes inactive only when election mail sent to the voter’s address comes back as undeliverable and the voter does not subsequently respond within 30 days to a separate forwarding postcard asking that they confirm their registration.

— Active voters do not become inactive simply for not voting — only if they move and don’t confirm their registration.

— Once inactive, however, voters will have their registrations canceled if they don’t vote in two consecutive federal election cycles and any elections in between.

In April, the most recent month for data, the state voter rolls listed 1,622,415 active and 246,475 inactive voters. About 10 percent of active voters haven’t voted since 2014, Thorley said in the statement. Conversely, 13 percent of now-inactive voters cast ballots as recently as 2018.

The state instituted the all-mail ballot for this year’s primary in March in response to concerns that in-person voting could further the spread of COVID-19. Lawsuits from conservative groups seeking to block the mail-in process, alleging greater risk of fraud, have been thrown out in court.

Critics of the mail-in election have said it creates the potential for voter fraud and have pointed to unwanted ballots littering apartment mailboxes and trash cans. White House Press Secretary Kayleigh McEnany raised that issue Thursday in a news briefing. 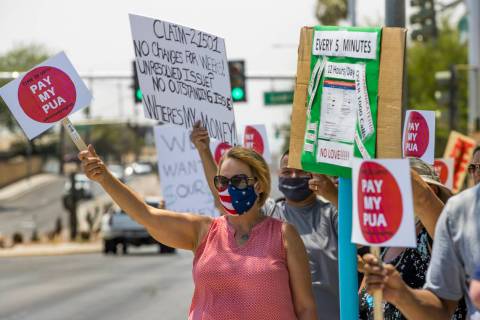 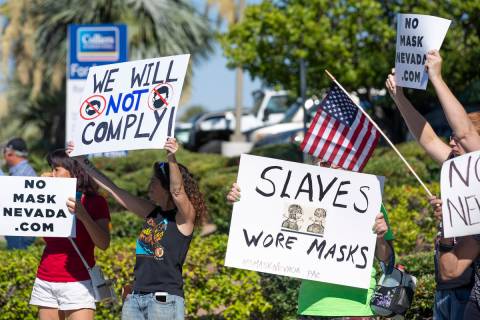