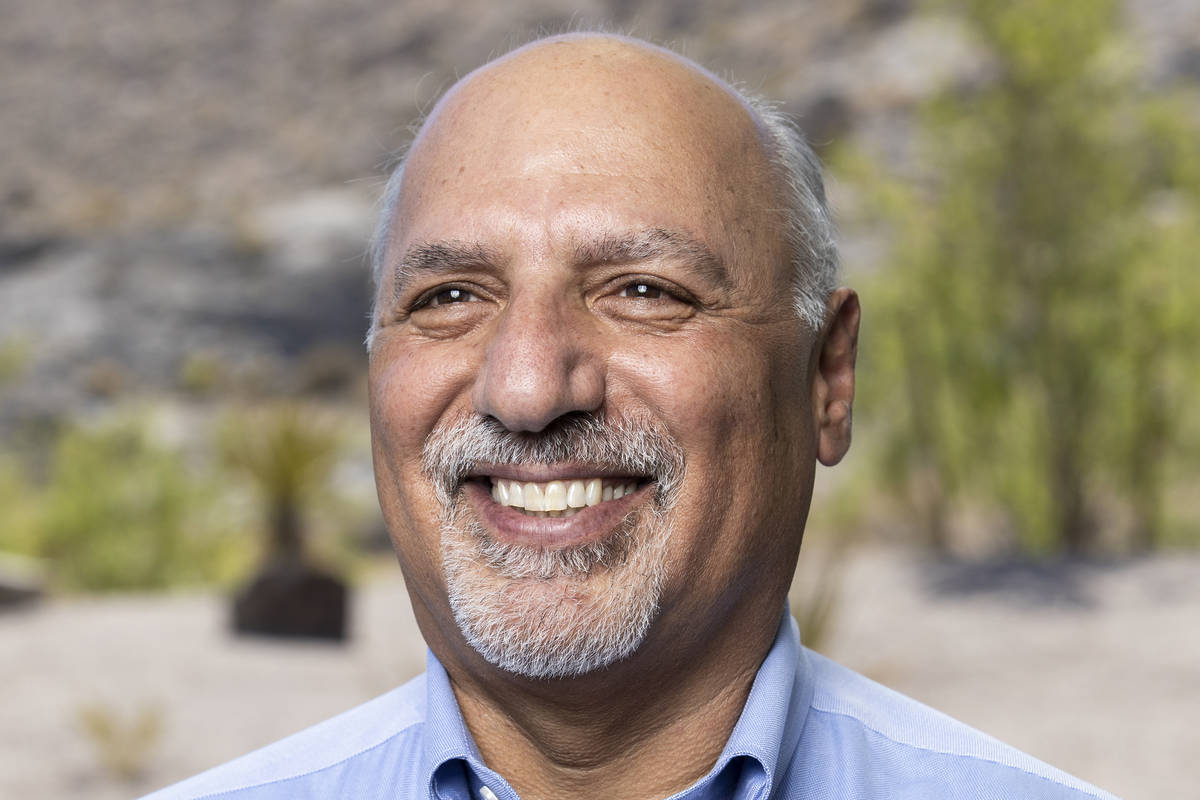 CARSON CITY — With ballots trickling in to county elections offices across the state, several tight contests in Nevada remain too close to call.

The latest update, which came Thursday just after 9 a.m., saw many of those races get even closer, including a tight race for Clark County Commission and a legislative race where the Democratic leader of the state senate currently trails by fewer than 400 votes.

The secretary of state’s office said Thursday that there are about 190,000 mail-in and provisional ballots that still need to be counted, with about 90 percent in Clark County. That means these races could change significantly depending on where in Southern Nevada those ballots come from.

Republican Stavros Anthony continued to cling to a narrow, 1-percentage-point lead in the Clark County Commission District C race. Anthony’s lead over Democratic former Secretary of State Ross Miller was reduced to about 1,700 votes, shrinking by roughly 500 from Wednesday’s tally.

If elected, Anthony would be the lone Republican on the Clark County Commission and the first since former Commissioner Chip Maxfield left the board in 2008.

In the race for Senate District 6, Senate Majority Leader Nicole Cannizzaro now trails by about 350 votes behind Republican attorney April Becker, closing the gap by about 200 votes in the most recent batch of ballots. Becker leads by a margin of 50.3 percent to 49.7 percent.

In Senate District 5, Republican Carrie Buck’s lead over Democrat Kristee Watson for the open seat shrunk from about 1,000 votes to 742. Buck’s lead: 49.3 percent to 48 percent.

In Washoe County’s Senate District 15, the Democrats’ best chance of flipping a seat and taking a 14-7 supermajority in the upper chamber appears to be less and less likely. Incumbent Republican Heidi Gansert’s cushion for her re-election has grown to about 2,800 votes over Democrat Wendy Jauaregui-Jackins. Gansert leads by nearly 4 percentage points, 51.9-48.1.

On the Assembly side, the competitive races saw less change after Thursday’s results. Democrats hold a supermajority currently, and Republicans need to flip a net of two seats to erase that advantage. Currently, members of the GOP lead in three of the four competitive seats.

In AD 4, Republican Richard McArthur’s lead over incumbent Democrat Connie Munk grew to more than 2,200 votes, up from 1,375 yesterday morning. His margin sits at 53.1-46.9 over Munk.

In AD 29, incumbent Democrat Lesley Cohen saw her lead grow from about 200 to nearly 400 over Republican challenger Steven Delisle and leads with 50.6 percent to Delisle’s 49.4 percent.

And in AD 37, Republican challenger Andy Matthews’ lead over incumbent Democrat Shea Backus shrunk slightly from roughly 1,200 to 1,065 as of Thursday’s results, with the percentage point margin shrinking from 3.6 to 3.2.

Three county Family Court races also were shaping up to be decided at the wire.