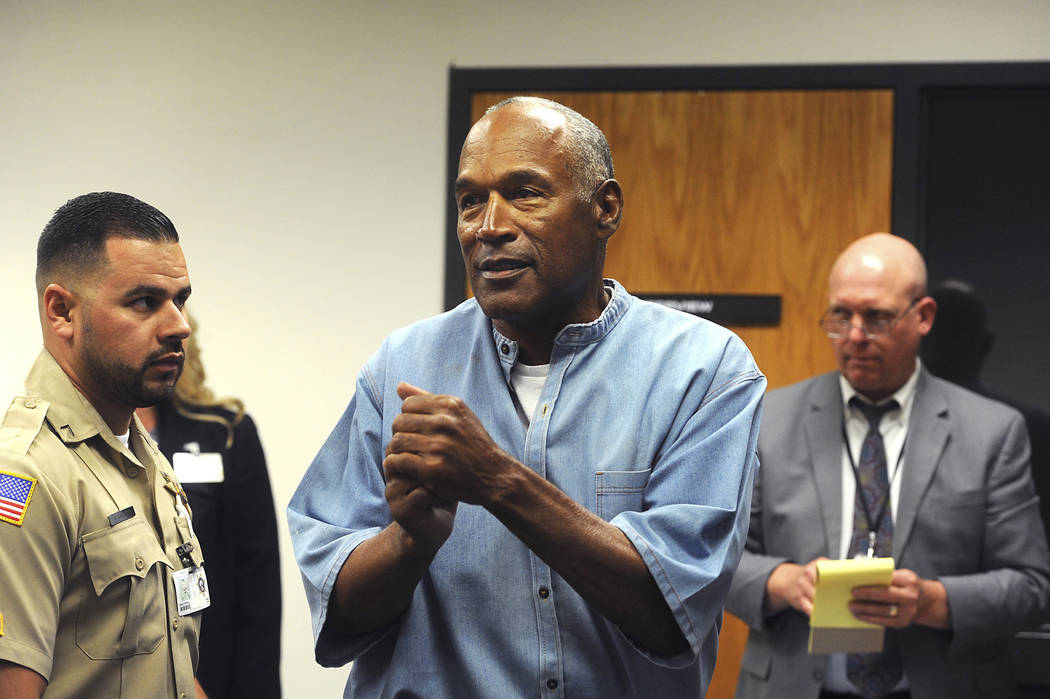 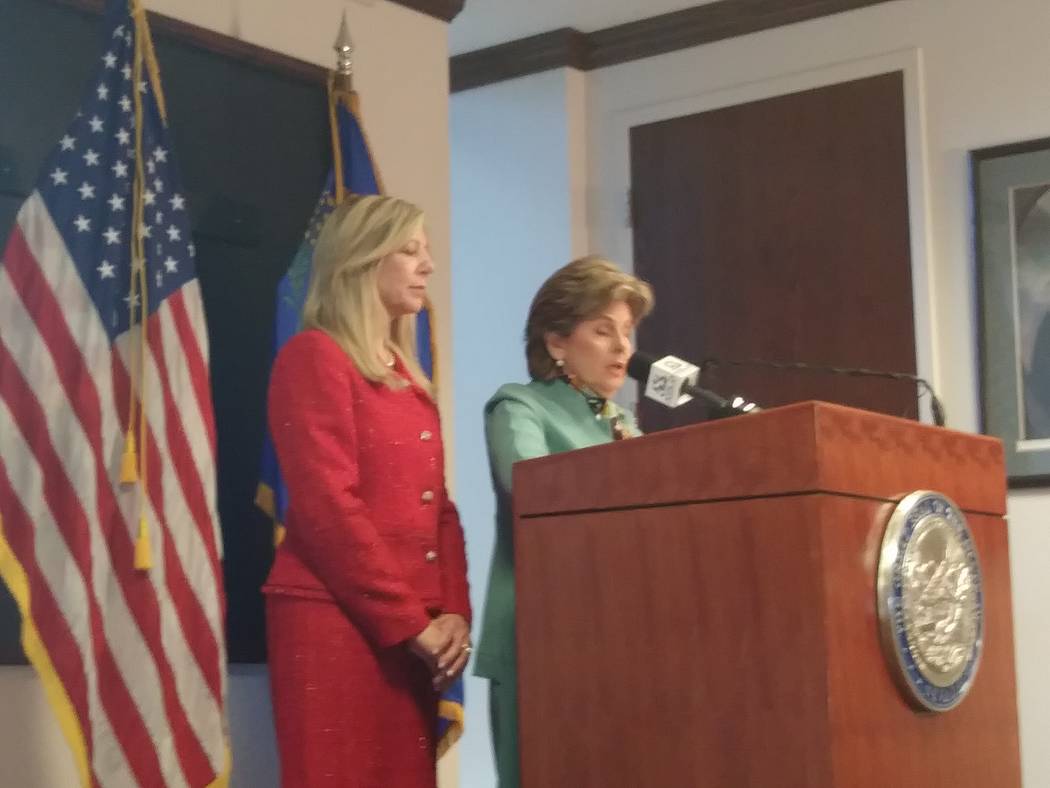 Attorney Gloria Allred, right, and Nevada Assemblywoman Lisa Krasner, R-Reno, talk Tuesday in the Legislative Building in Carson City about a proposed law that would require the Nevada Parole Board to get information about an inmate's domestic violence history. (Ben Botkin/Las Vegas Review-Journal) 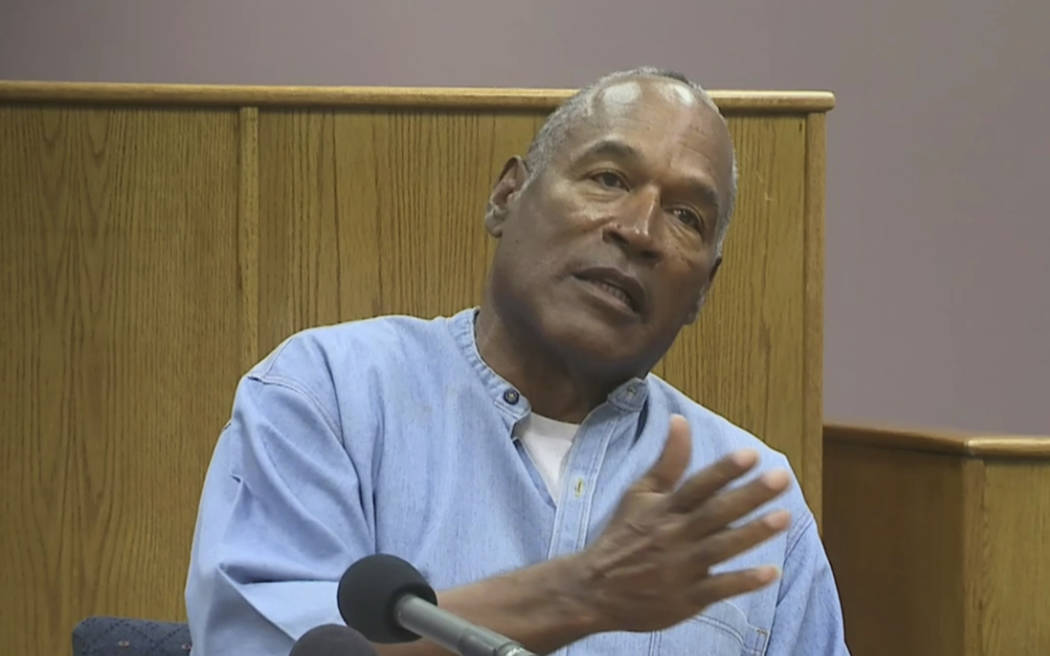 The legislation will be sponsored by Krasner, R-Reno, in the 2019 legislative session. The proposed law would require the parole board to get information about an inmate’s domestic violence convictions, pleas of no contest to domestic battery and wrongful death lawsuits that resulted in punitive damages.

“Victims deserve justice,” Krasner said, standing alongside Allred on Tuesday in a press conference in the Legislative Building. “This is a nonpartisan issue.”

The catalyst for the proposal was the July Nevada Parole Board hearing in which Simpson, a former football star and actor, was granted early release. The bill, if passed, will not change anything for Simpson, who could be released Sunday from Lovelock Correctional Center. He is expected to relocate to Florida.

“Parole is a privilege and not a right, and a parole board should be able to take into account a record of civil and criminal violence against women and men,” Allred said.

Simpson was sentenced to nine to 33 years in prison for 12 convictions — including kidnapping and armed robbery — related to a 2007 robbery of two memorabilia collectors at Palace Station in Las Vegas. Simpson, 70, has served almost nine years in the Lovelock prison east of Reno.

The board was unaware of and so did not take into account Simpson’s 1989 misdemeanor conviction for violence against Nicole Brown Simpson. The New York Times reported in August that Simpson pleaded no contest in 1989 to a misdemeanor battery charge against Simpson.

Allred zeroed in Simpson’s statement to the board that he has largely has a “conflict-free life.”

The board also did not consider the civil judgment finding that Simpson was liable for Nicole Simpson’s death and the death of Ronald Goldman in which Simpson was ordered to pay $25 million in punitive damages.

When asked about the potential budgetary impact of longer incarcerations, Krasner stressed the importance of public safety.