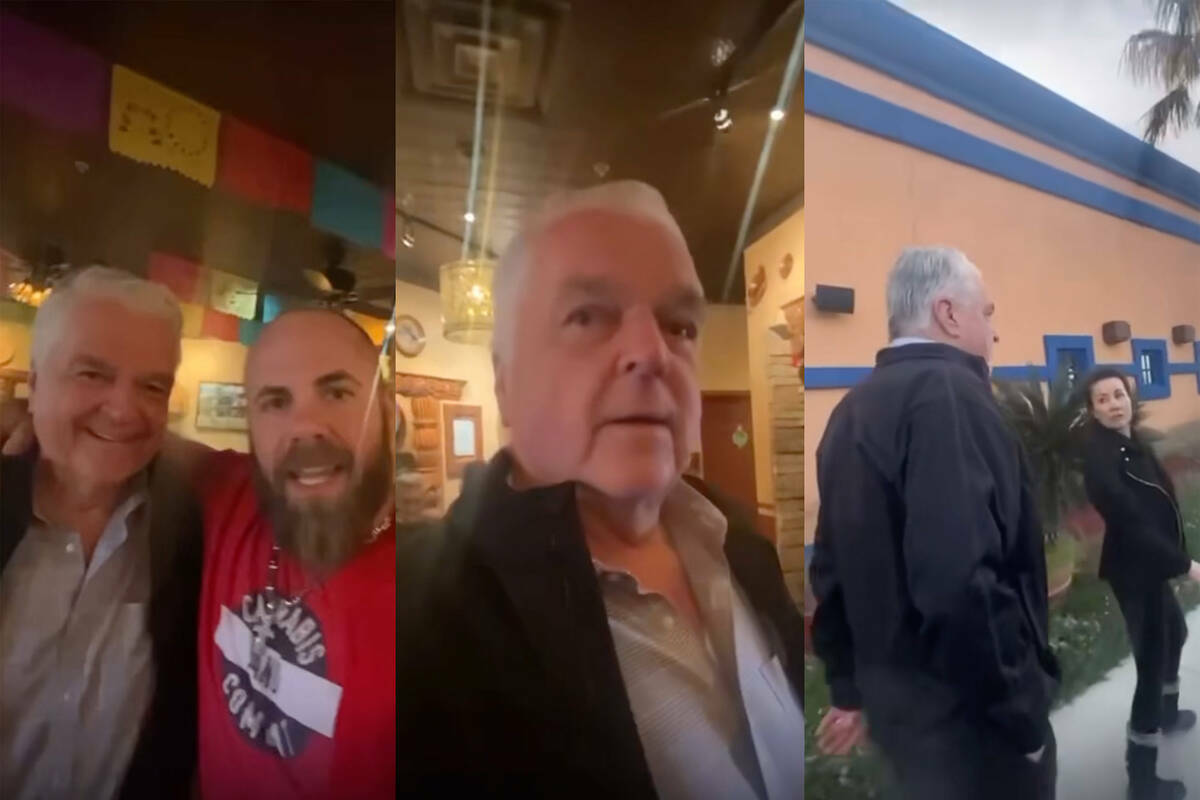 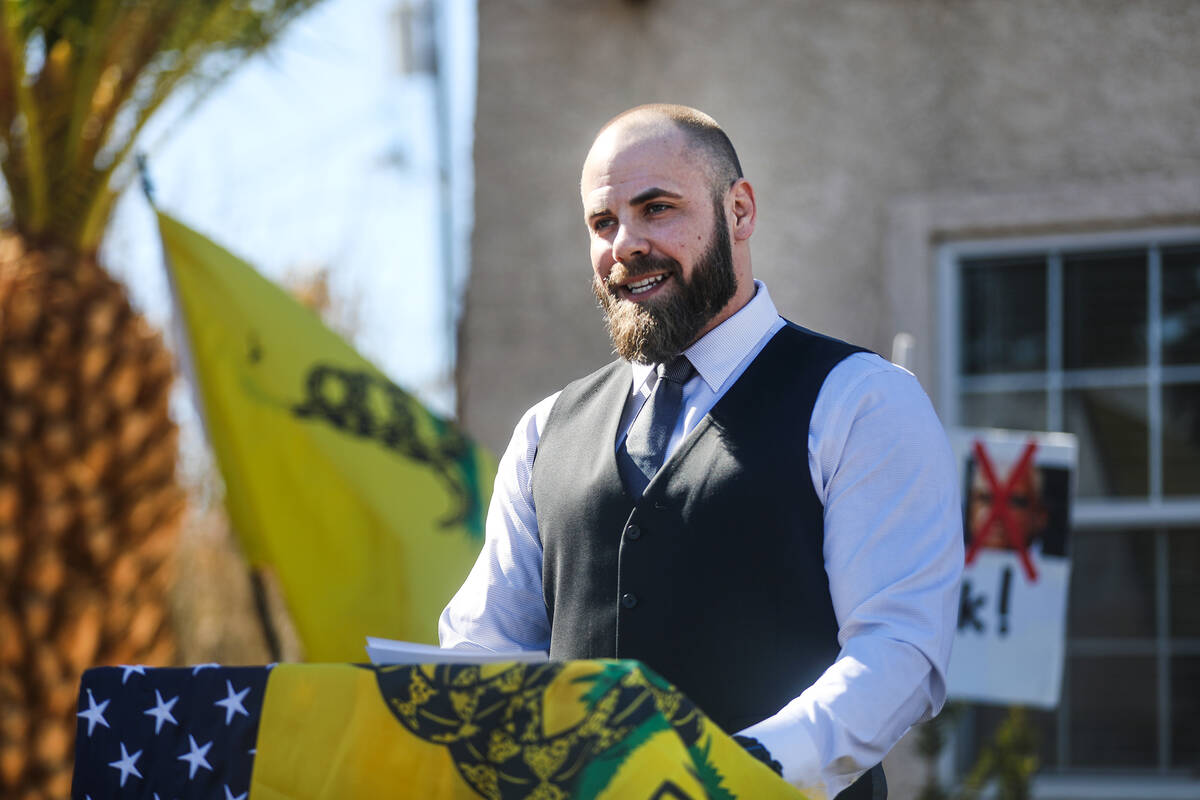 CARSON CITY — Gov. Steve Sisolak has asked Clark County District Attorney Steve Wolfson not to prosecute the man who threatened and harassed him, his wife and one of his daughters at a Las Vegas restaurant three weeks ago.

In a statement Monday, the governor said he asked Wolfson “not to pursue prosecution that could arise from the abusive and menacing treatment my family and I experienced at a local restaurant several weeks ago.” He said prosecution and the media coverage it would likely receive would “provide this small minority of Nevadans more opportunity to spew their vile.”

The Sisolaks were confronted as they entered Lindo Michoacan restaurant in Summerlin on Feb. 27. In a minutelong video posted on social media, a man later identified as Justin Andersch appears to be posing for a selfie with the governor before unleashing a stream of profanities at him, including racial epithets aimed at the governor’s wife, Kathy.

Andersch and at least one other man continue to rant at the governor and his wife as they leave the restaurant, following them outside.

“As a husband, I’m outraged at the ethnic slurs and threats aimed at my wife,” Sisolak said in his statement. “As a father, I cannot forget or forgive the vulgar and foul language hurled at my daughter.”

“However, as Governor of this great State, I feel an obligation to avoid further fueling, and at worst, glorifying the anger and violence plaguing our nation and our State. A trial, should it occur, would cause further coverage, and provide this small minority of Nevadans more opportunity to spew their vile,” he said.

Andersch hosts a website and podcast that promotes extreme-right, anti-government conspiracy theories. Appearing before the media with his lawyer two days after the incident, he read a statement refusing to apologize for his behavior. He later filed paperwork to run for Clark County sheriff, although he does not appear to meet statutory criteria to be elected to the post.

Sisolak concluded his statement by asking the media “to pay more attention to the thousands of acts of kindness and the charitable activities of our many kindhearted Nevadans, and to resist the temptation to air, post or print the few vulgar and disgusting acts of a handful. Our kids are taught, in their schools and churches, to be kind, we should be more focused to mirror that in our homes.

“To practice what I preach, this statement stands as my final comment about this horrible incident,” he said.