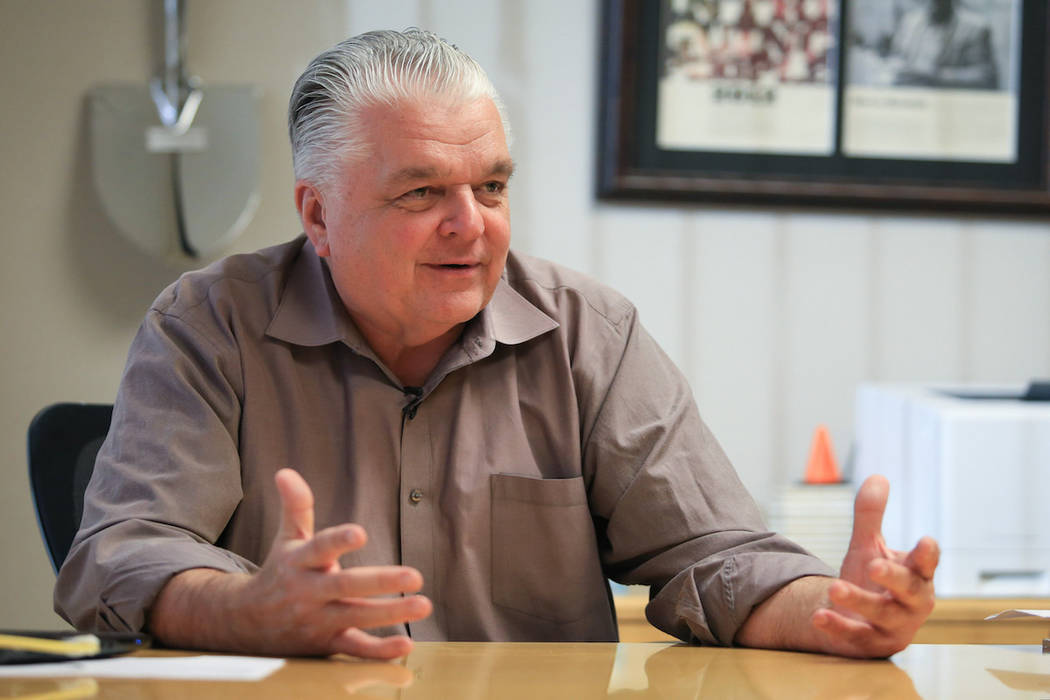 CARSON CITY — Nevada Gov.-elect Steve Sisolak on Friday announced the appointment of heads to the departments of motor vehicles and taxation.

Butler has served as an administrator of the records, communications and compliance division of the Department of Public Safety since 2013. She has worked for the state since 1994.

Young has worked in the Tax Department since February 2018 managing several areas, including operations, maintenance, tax distributions, budget and fiscal services. She previously worked as the executive branch budget officer in the Governor’s Finance office under Sandoval.