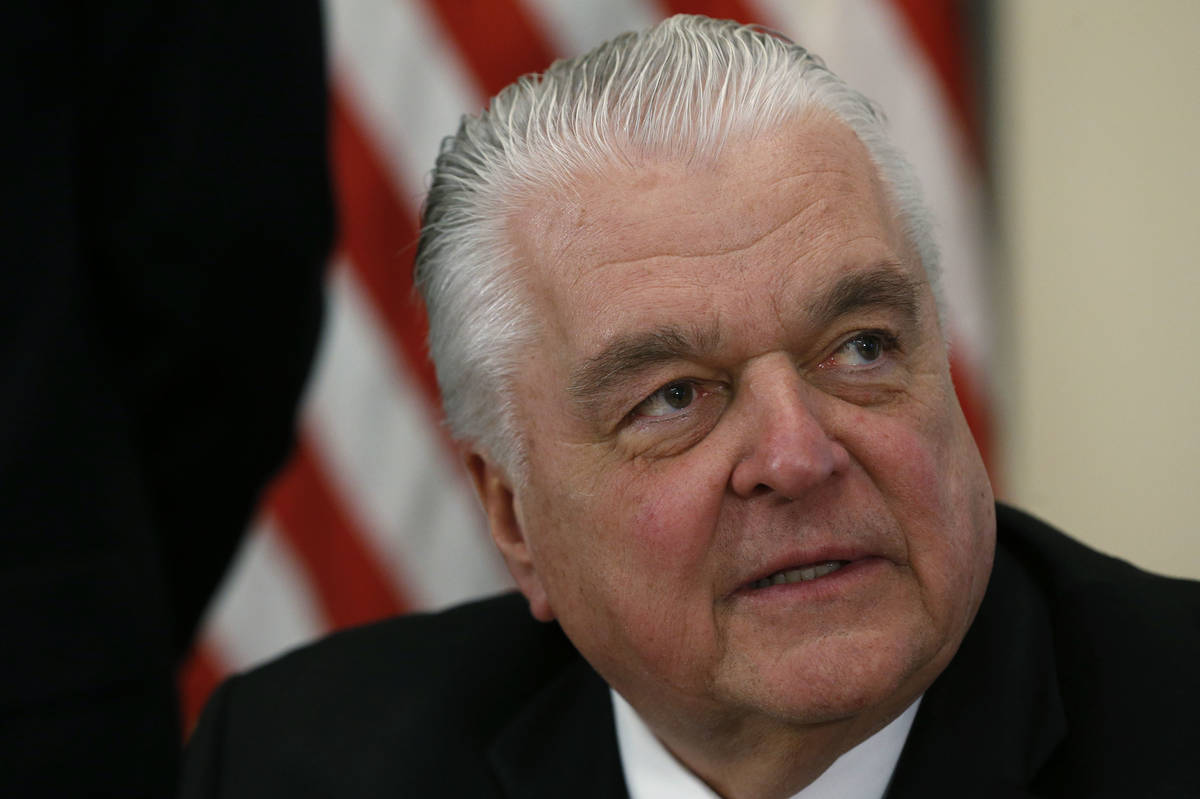 In June, Sisolak vowed to address criminal and social justice reform following the May 25 death of George Floyd in Minneapolis. Floyd’s death sparked a wave of national protests and an enduring conversation about police reform.

“Nevadans should always feel safe in their own communities and confident that they will not have to fear for their lives from those that are charged with protecting them,” Sisolak said in a statement Friday morning. “We will not squander this opportunity. We will push forward. This moment will not be fleeting and forgotten, it will persist.”

One piece of legislation, Senate Bill 2, changes a 2019 bill that strengthened rights for officers facing non-criminal misconduct allegations. It eliminates a previous provision that restricted the use of officer statements in civil proceedings.

In addition to police reform legislation, Sisolak signed Senate Bill 1, which allows courts to stay evictions for up to 30 days in favor of an alternative form of dispute resolution.

“It is important legislation like this that will help Nevadans weather the storm during these difficult times, help them collaborate with their landlords to find an alternative means to resolve any disputes, and ultimately enable them to stay safely in their homes,” Sisolak said in a statement. “This first step is vital as we remain on our road to recovery.”