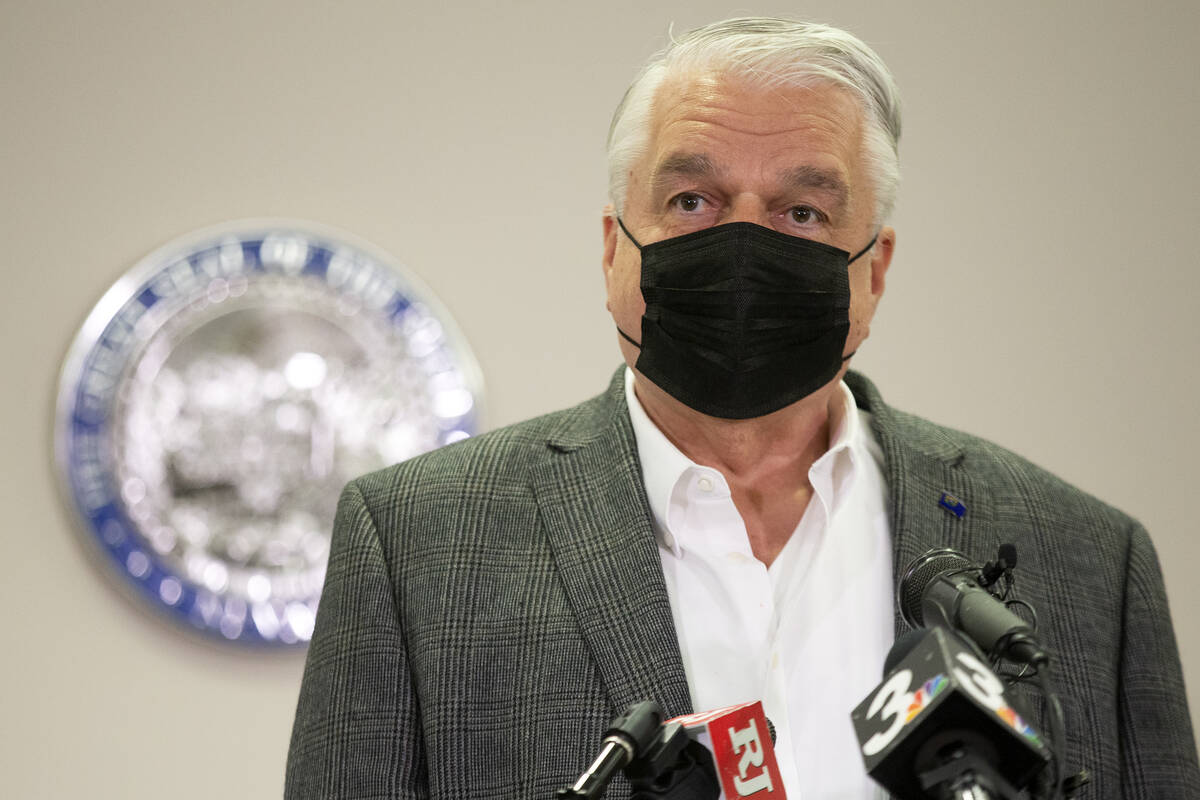 The two-car collision occurred at the intersection of South Rainbow Boulevard and West Russell Road about 1 p.m., according to a statement. Sisolak and another driver both suffered minor injuries and were taken to University Medical Center.

The condition of the other driver was not provided.

Metropolitan Police Department Lt. Brian Boxler said officers responded to the intersection after reports of a collision between a Lexus SUV and a red sedan. The two drivers were the only people involved in the accident, he said. The intersection was briefly shut down but had been reopened as of Sunday evening.

Sisolak was released from the hospital at 3:10 p.m.

No other details were immediately available.