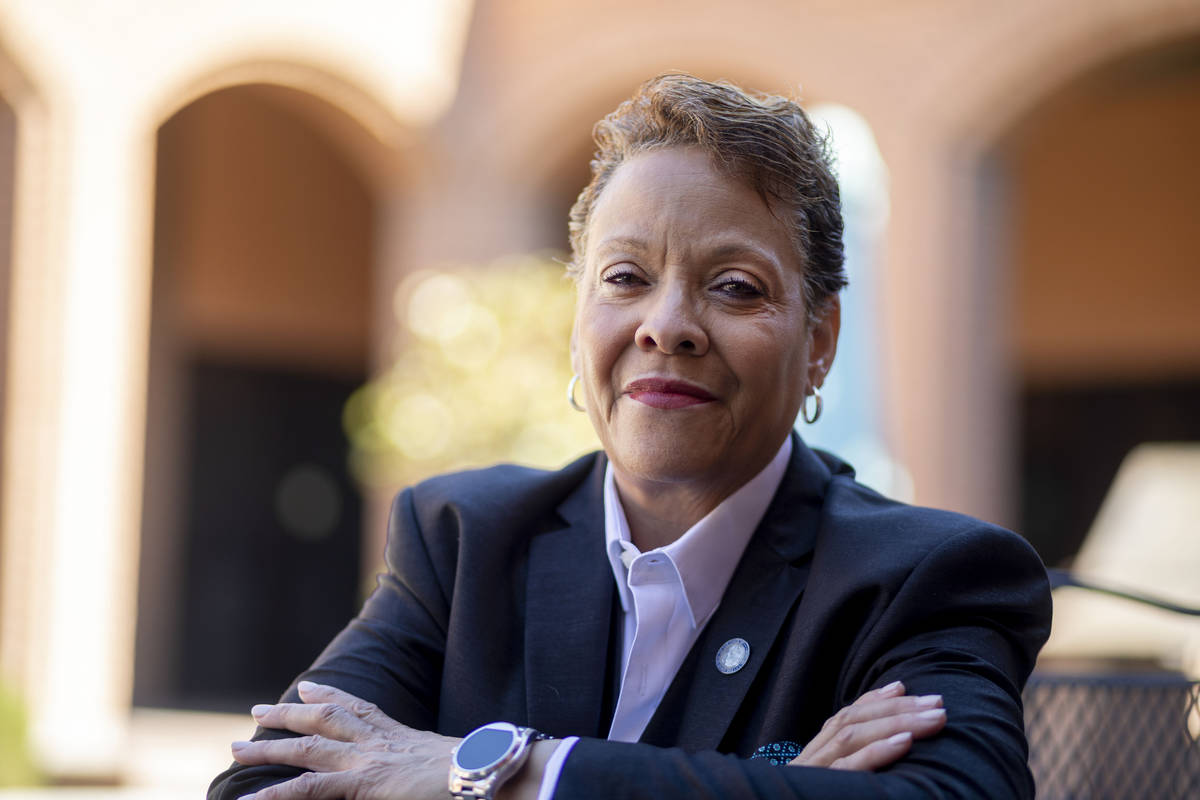 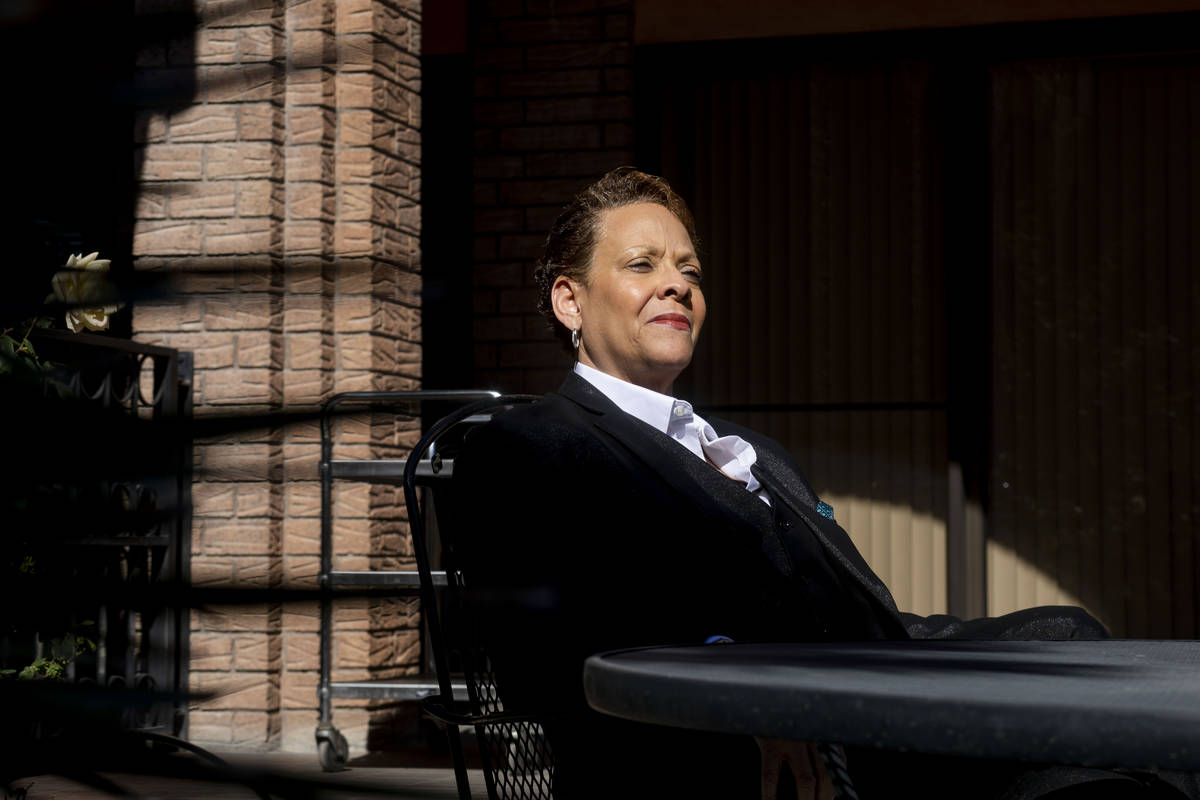 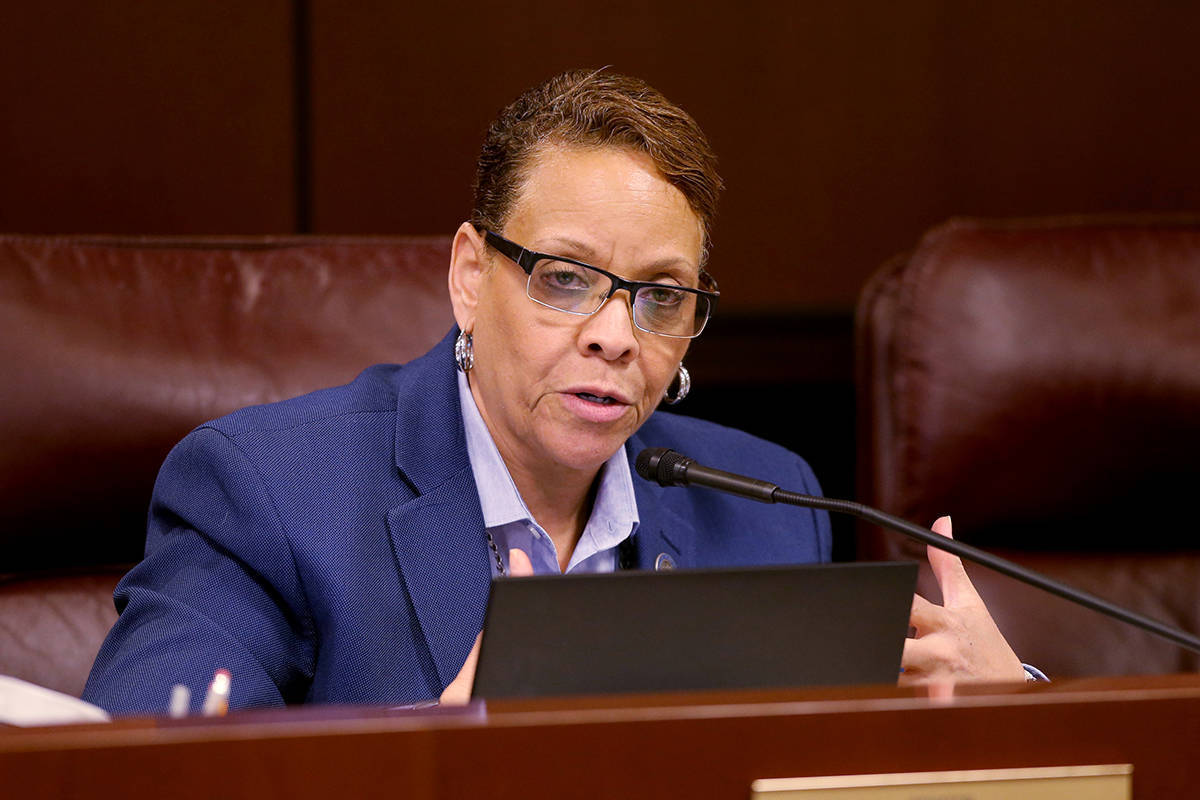 State Sen. Pat Spearman, one of Nevada’s most respected and well-known lawmakers, has been hospitalized due to COVID-19, she confirmed to the Review-Journal by phone on Thursday.

Spearman, 65, said she entered the hospital sometime last week after her symptoms worsened. She said Thursday she was feeling OK at the moment.

“I tried to be careful and protect myself,” Spearman said. “Wear the mask. That’s the story. Wear the mask. Stop making this political.”

Spearman, a minister and masterful public speaker capable of making herself heard in any situation, spoke at barely above a whisper during the phone call from the North Las Vegas VA Medical Center.

“People who are saying it’s political have no idea what it’s like to be gasping for air,” she continued.

The retired U.S. Army soldier represents District 1, which includes most of North Las Vegas. She is the State Senate’s first openly LGBTQ member.

On Dec. 16, she received a proclamation from the city declaring that date “Senator Pat Spearman Day.”

News of Spearman’s hospitalization spread online Thursday after actress Patricia Arquette tweeted that Spearman had refused a local hospital’s offer to make room for her and headed to the VA instead.

“I’m feeling better, but still a little weak.,” Spearman tweeted on Saturday. “Thanking God for making me a fighter. Thank you to all the essential workers aiding my recovery.”

Gov. Steve Sisolak, who contracted the virus in November, tweeted Thursday than he’s been in contact with Spearman throughout the week.

“I am glad she is in good spirits,” Sisolak tweeted. “I know she is a fighter. As she said, ‘the only way to defeat this is through unity.’”

Sisolak also wished a speedy recovery to Assemblyman Howard Watts III, of the 15th District, and Assemblywoman Rochelle Nguyen, of the 10th District.

Watts tweeted Friday that he had tested positive for the virus and was experiencing mild symptoms.

Nguyen tweeted Tuesday that her household had contracted the virus.

“Despite taking all possible mitigation measures, we likely picked it up from one of the courts that continue to meet in person,” said Nguyen, who is a defense attorney.

She tweeted another update on Thursday: “This morning was hard. I can’t tell how much of my exhaustion is from the virus itself vs. worrying about my dad’s fevers, my husband’s symptoms and trying to console my scared children.”