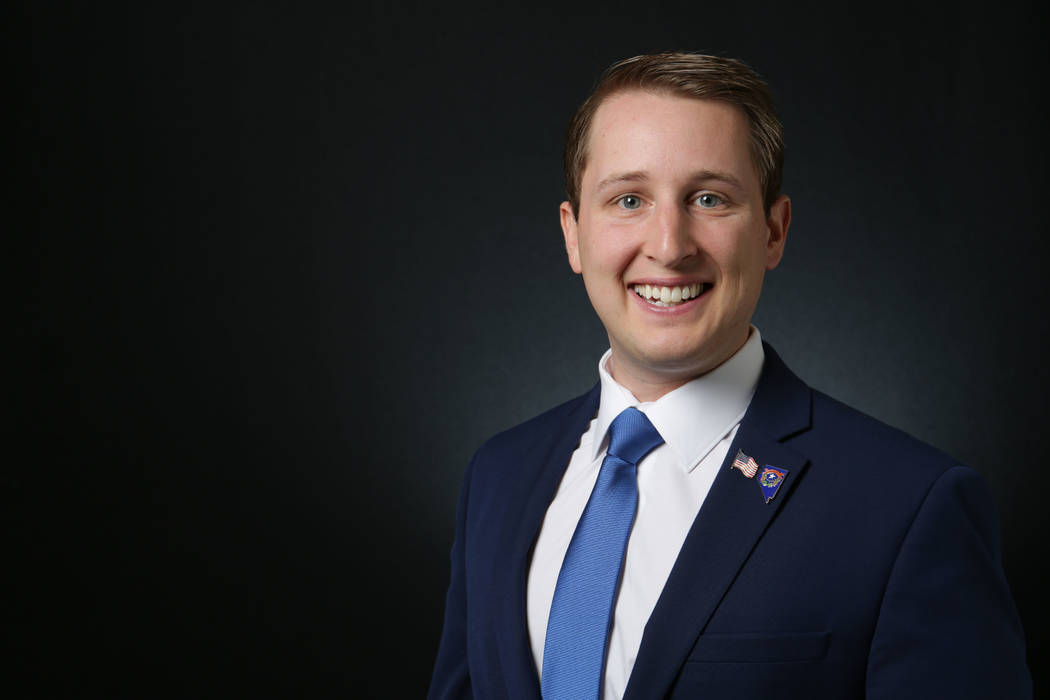 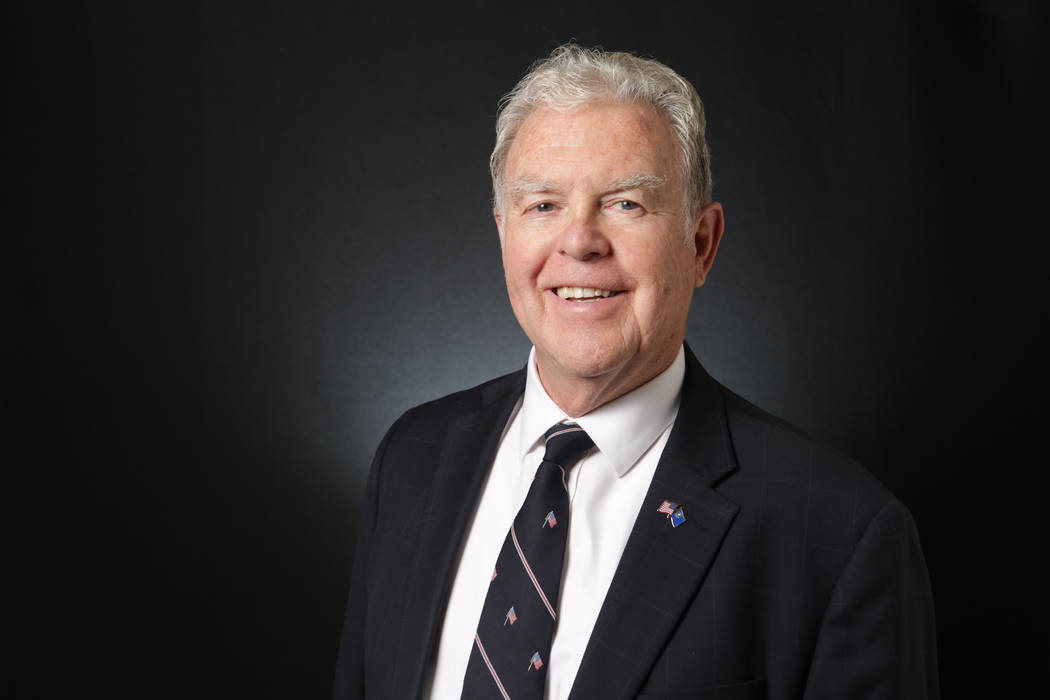 CARSON CITY — For a state that has long prided itself on having a politically independent streak, Nevada has not elected someone from outside the Republican or Democratic parties to state office in more than a half-century.

Daniel Hofstein thinks he can change that this November.

“I think now is the time more than ever for an independent to win,” said Hofstein, an independent running for the open Assembly District 35 seat in Las Vegas.

Hofstein, 31, is the only nonpartisan running for a seat in the Legislature this year. Should he pull off the feat, he would become the first to do so since Emerson Titlow won a state Senate seat in 1964.

The last time a third-party candidate won a statewide office was 1908, when Silver-Democrat Denver Dickerson was elected governor.

But the historical lack of success from anyone who isn’t a Republican or Democrat in Nevada hasn’t stopped a slew of third-party and independent candidates from running for office each election cycle.

Most have little shot at being elected, but with tightly contested races across the board, the Nov. 6 election is shaping up in a way where those candidates will likely influence who wins several key races.

“They clearly won’t win, but they can have an impact,” said Eric Herzik, chairman of the political science department at the University of Nevada, Reno.

According to a recent poll by the Reno Gazette-Journal and Suffolk University, that impact could be felt quite heavily in Nevada this year.

It also showed the third-party and independent candidates receiving support from nearly 10 percent of the poll’s respondents. Libertarian Jared Lord was at 4.6 percent; independent Ryan Bundy, the son of controversial rancher Cliven Bundy, was at 4.2 percent; and Independent American candidate Russell Best was at 0.8 percent.

And that could present a problem for the candidates, especially Laxalt, Herzik said, because Lord, Bundy and Best are likely to garner votes from more conservative voters.

“This is affecting one side of the partisan divide more than the other,” Herzik said.

In close races, every bit of defection can make a major difference.

“These races are polling so close that you don’t want any kind of distraction or defection,” Herzik said. “If they’re polling 4 percent, that starts to hurt. That makes a close race all the more closer.”

The third-party candidate in the race for attorney general could play a major spoiler for Republican Wes Duncan.

The RGJ/Suffolk poll had Democrat Aaron Ford with a slight lead over Duncan, with Ford polling at 30.4 percent to Duncan’s 27.8 percent.

It also had Joel Hansen, chairman of the Independent American Party, polling above 10 percent. While that’s far behind the major-party candidates, the IAP leans very conservative, and Hansen is likely to siphon votes from Duncan, Herzik said.

Hansen said he doesn’t care if he throws a wrench into Republicans’ hopes of keeping the attorney general’s seat, even if the GOP aligns more closely with IAP values.

Hansen said the IAP’s growth has been due in large part to disaffected Republicans who believe the party has become too moderate, specifically since the 2015 passage of the commerce tax, which passed when Republicans controlled the governor’s seat and both chambers of the Legislature.

And since 2016 and the election of Donald Trump as president of the United States, Hansen said he’s seen renewed demand for candidates running on more conservative platforms.

This year, the IAP has candidates running for the U.S. Senate, Congressional Districts 1, 3 and 4, governor, attorney general, lieutenant governor, treasurer and six seats in the Legislature. Libertarians, of whom there are about 17,000 registered voters in Nevada, have nine candidates on the ballot.

“People are really looking for something different because they’re discouraged by the fact that Democrats and Republicans never seem to change anything,” Hansen said.

Hofstein, a political newcomer, said he is running as an independent because he does not want to start out his political run by picking one side or the other.

“I’ve heard my entire life that we need more independents,” he said.

But without a central organization to raise money and coordinate efforts, nonpartisans have difficulty drumming up support from a bloc of more than 380,000 registered voters. Hoftsein said independents are often persuaded to join one of the major parties, thanks in part to the political backing they can bring.

“What I’m doing is not the easy way, but I do think it’s the right way to do things,” he said. “If step one is pick a side, you’re getting off on the wrong foot.”

The district in which Hofstein is running has the most registered nonpartisans of any of Nevada’s 42 Assembly districts. And he characterized the voters in the southwest Las Vegas district as moderate, “or at least they’re not extreme.”

Hofstein said he’s tired of partisan politics getting in the way of things getting done at the state level, and he believes voters in the district share that sentiment.