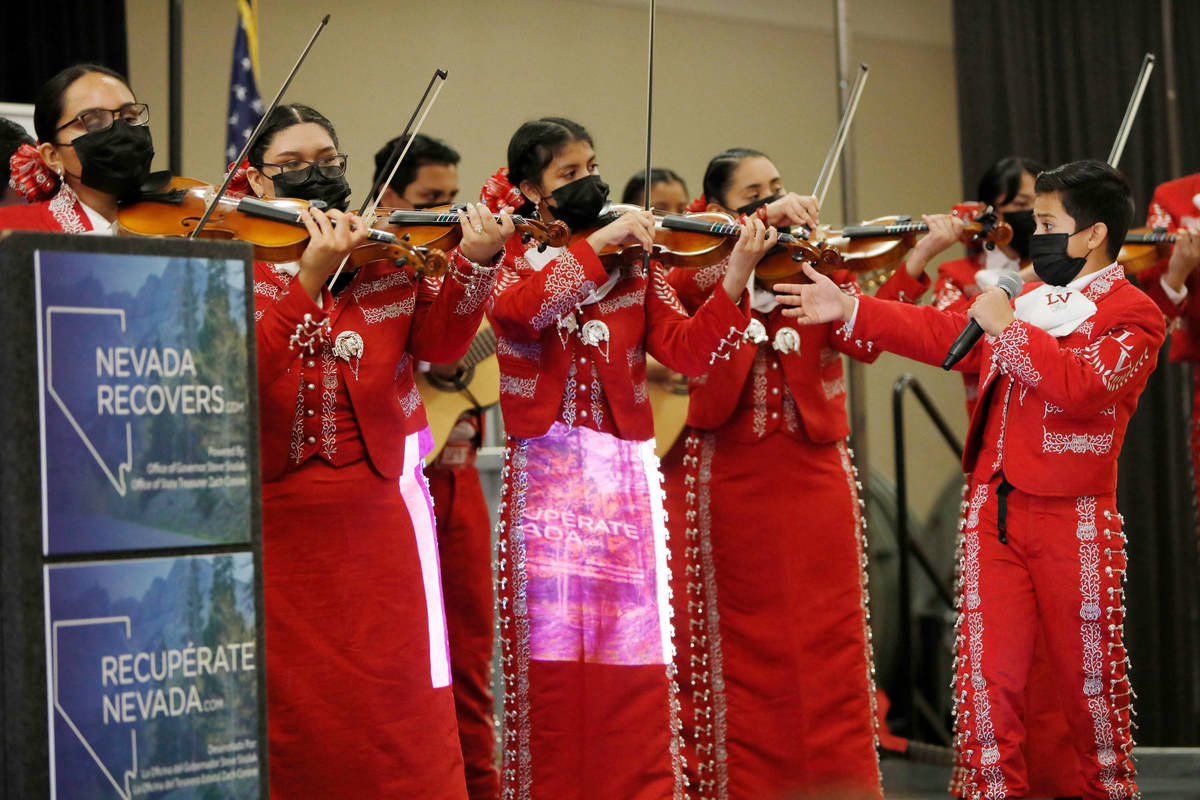 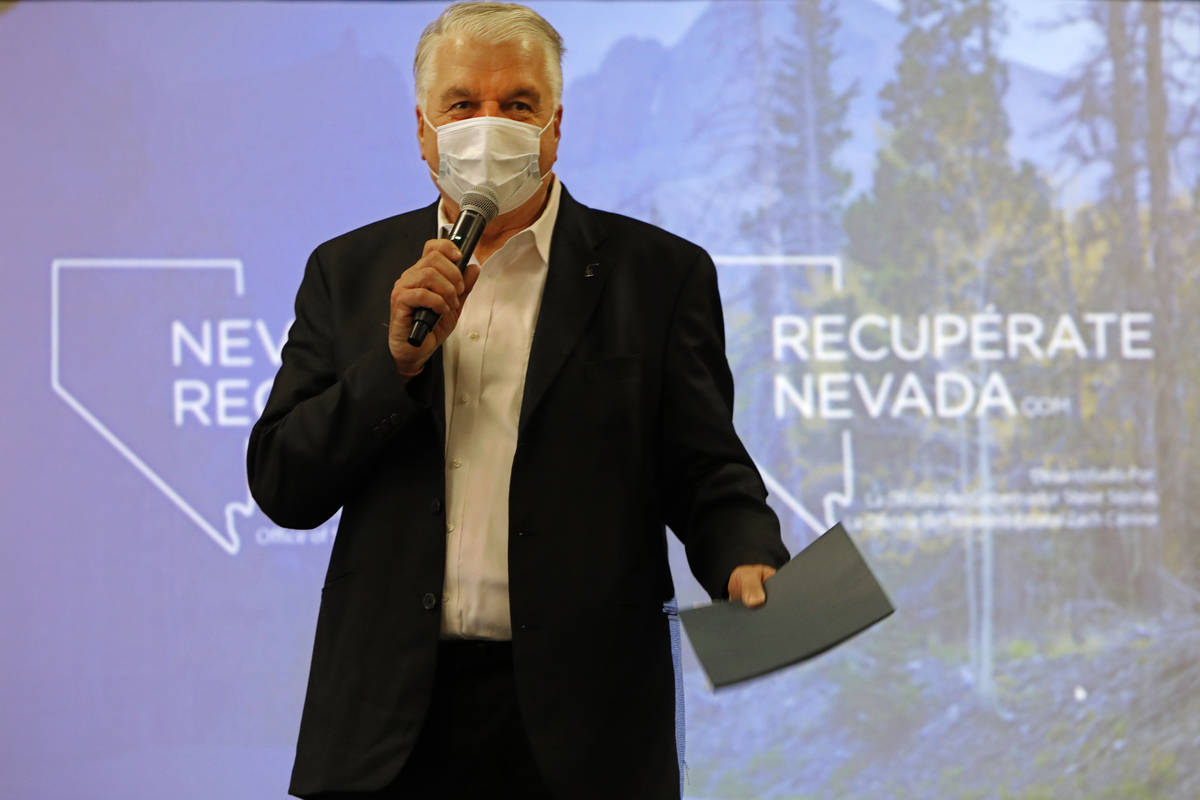 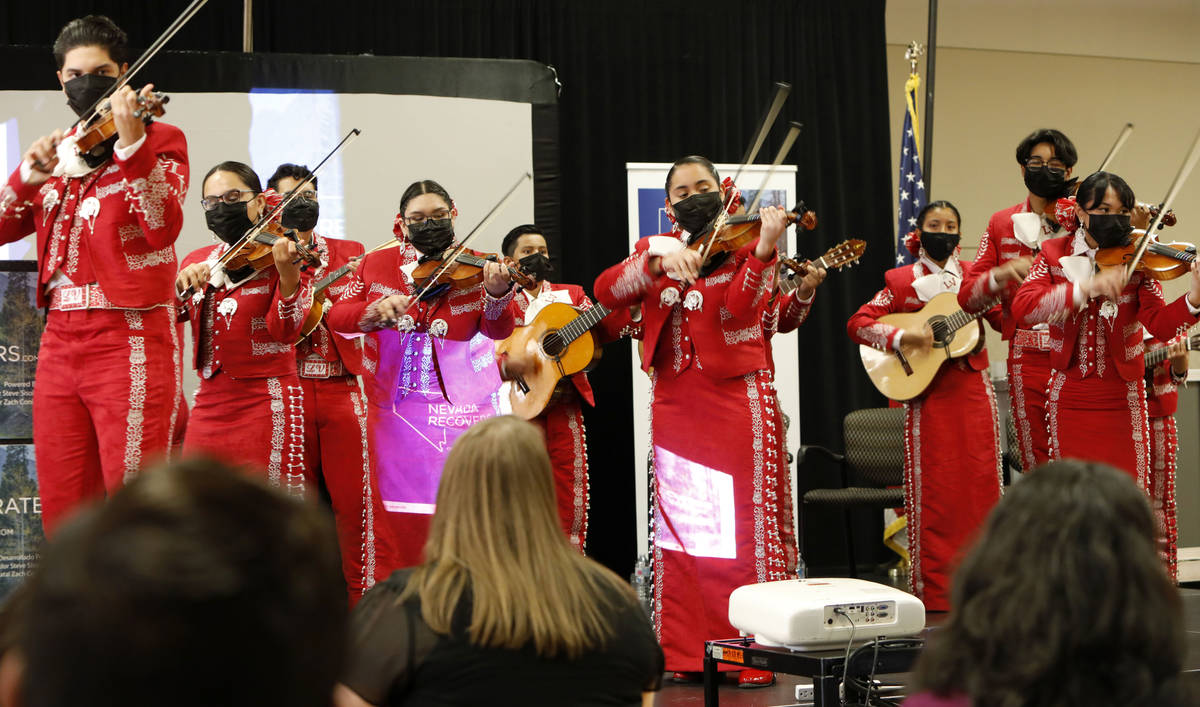 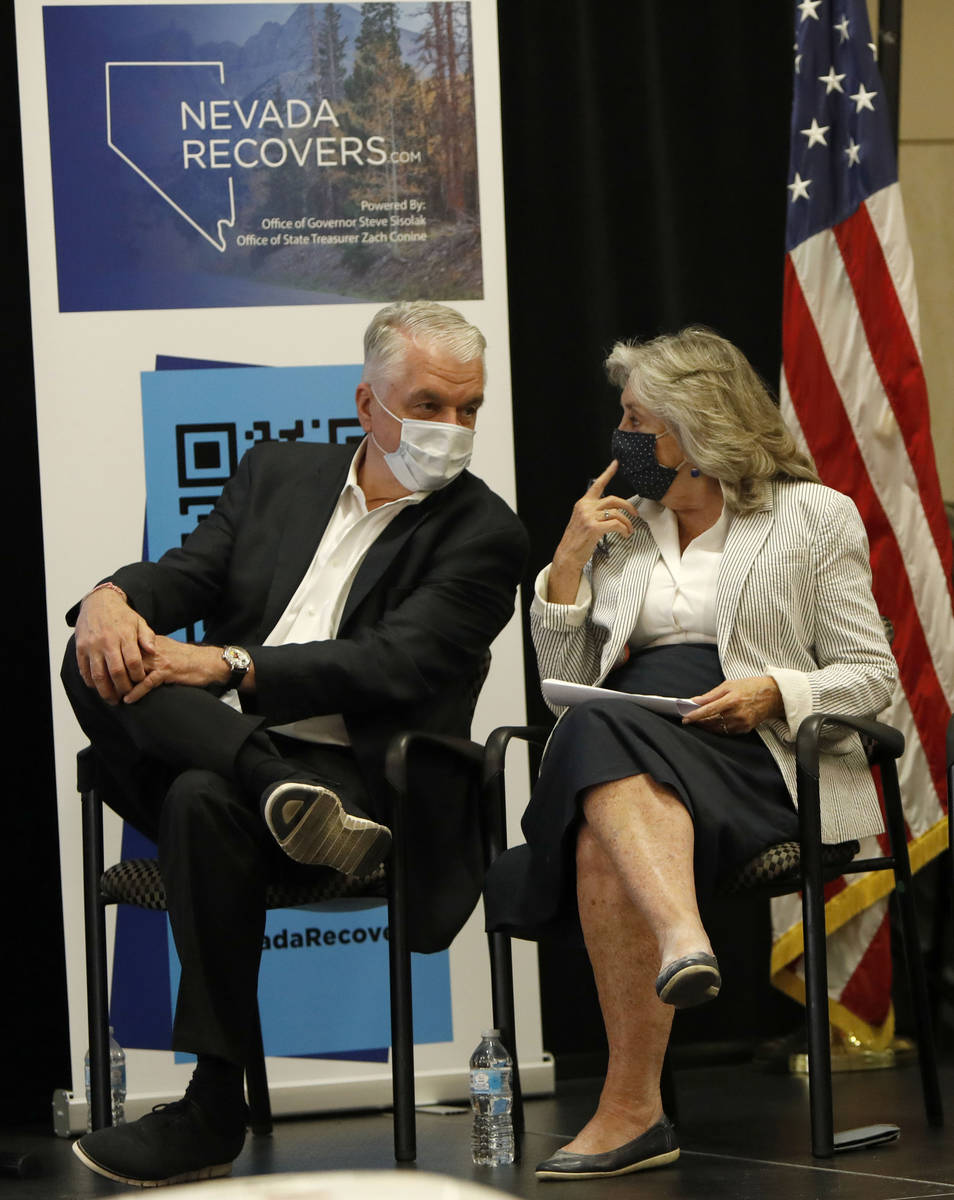 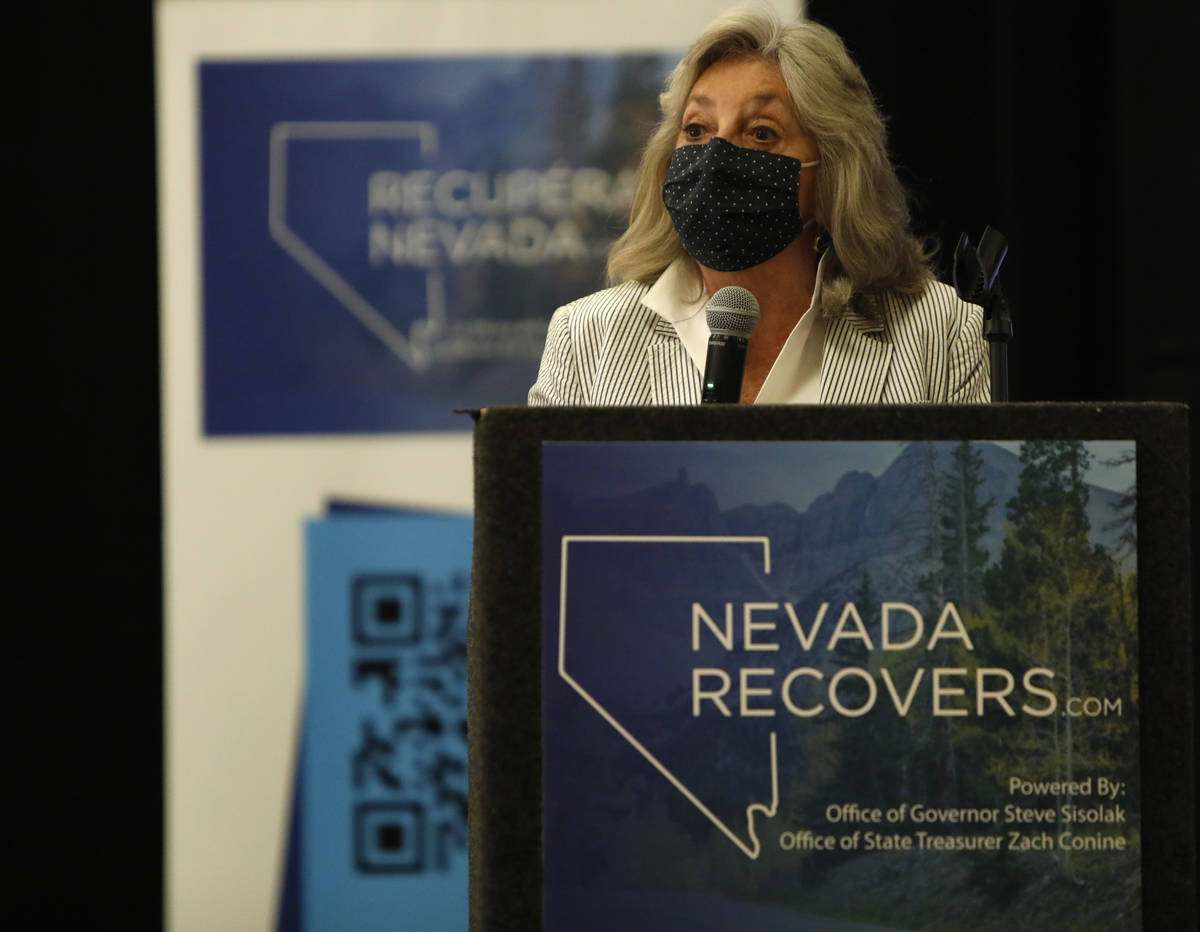 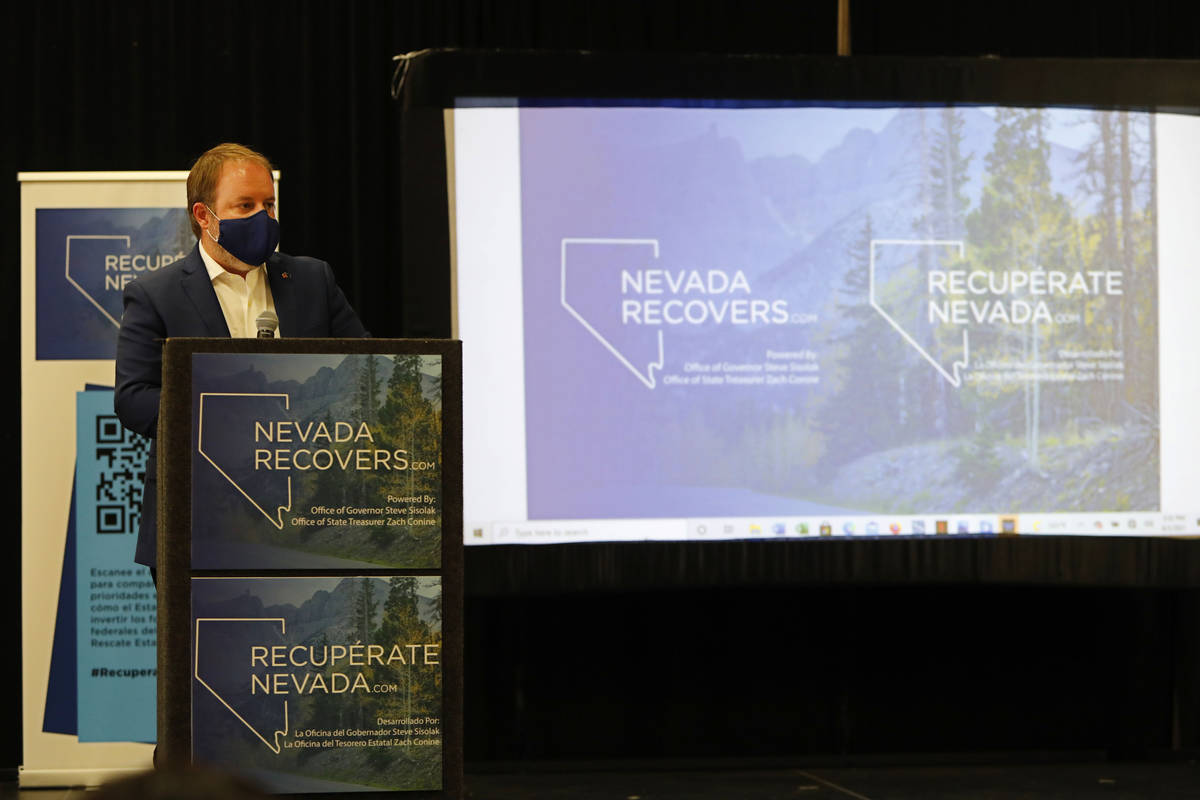 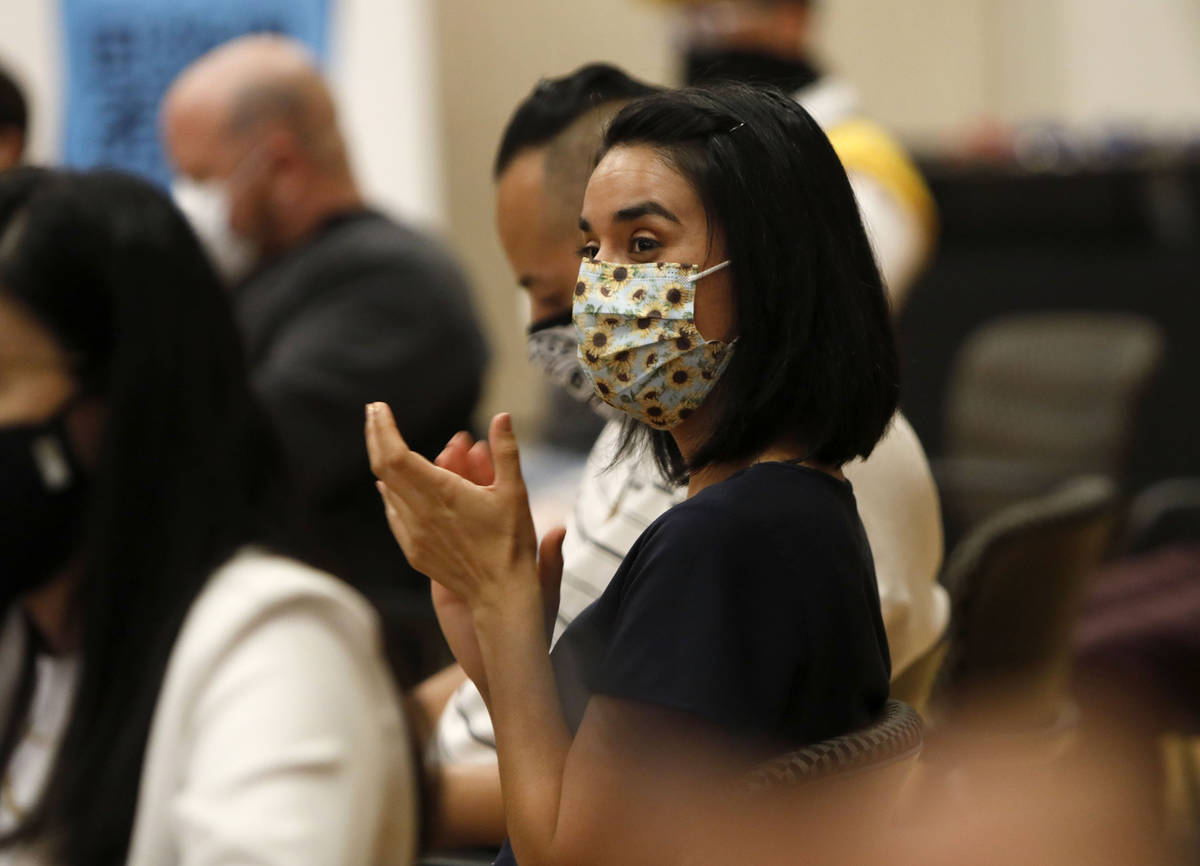 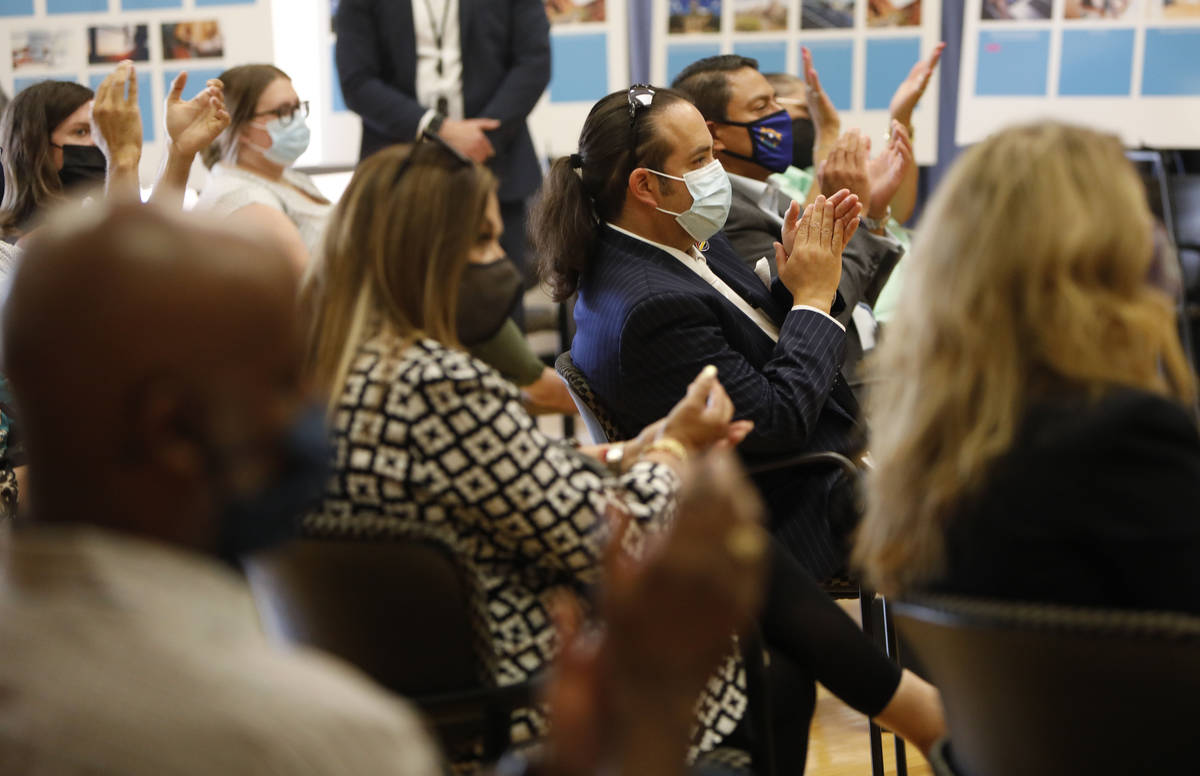 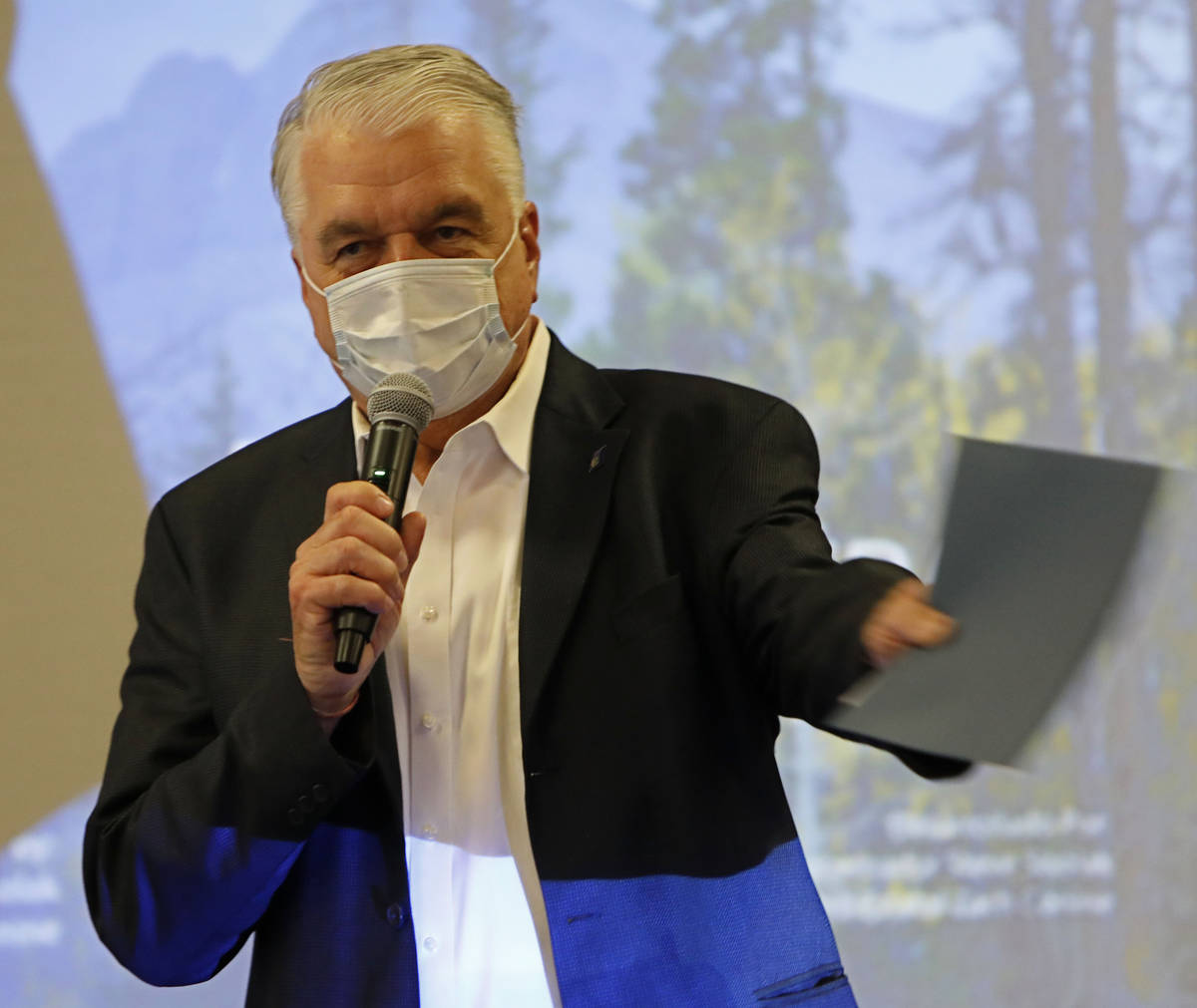 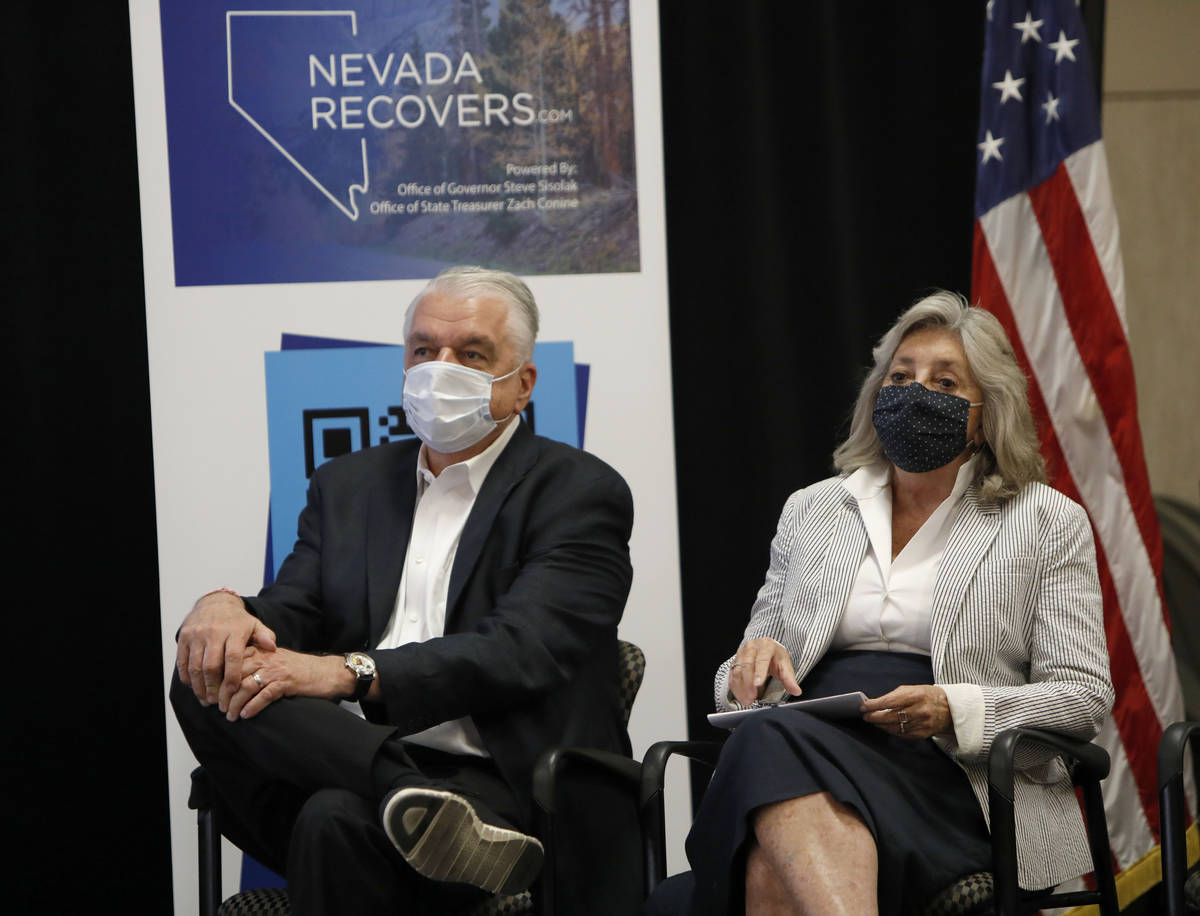 Several Nevada elected officials addressed a selected group of local nonprofit, business and political leaders Tuesday at the East Las Vegas Community Center to begin a 75-day listening tour to solicit feedback on how to use the record $6.7 billion coming into the state from the American Rescue Plan.

Conine, who broke down the specifics of the tour and the influx of federal dollars in a Monday news conference, was joined by Rep. Dina Titus and Gov. Steve Sisolak.

The trio noted several times that Nevada ranks at the top of many “bad lists” nationwide — education, health care access and others — and often at the bottom of the “good lists.” The hope is this money can reverse that trend.

“We are a resilient community — that’s been proven many times — but now we have the chance to really do something spectacular with this money,” Titus said. “We’ve shown we can make a little go a long way, and so with these dollars I believe we have great opportunities.”

Sisolak leaned into the superlatives when describing just how much money the state is receiving, calling it the “largest investment the federal government has ever made in Nevada,” “a once-in-a-lifetime opportunity” and “one of the biggest opportunities in the state’s history.”

The money represented a chance to “fix systemic problems that have existed for decades,” he added.

Representatives from state and federal offices will be holding a combination of in-person and remote events across the state, and the officials encouraged Nevadans who wish to weigh in to fill out an online survey. As was the case on Tuesday, not all of the events designed to solicit input from the public will be open to the public.