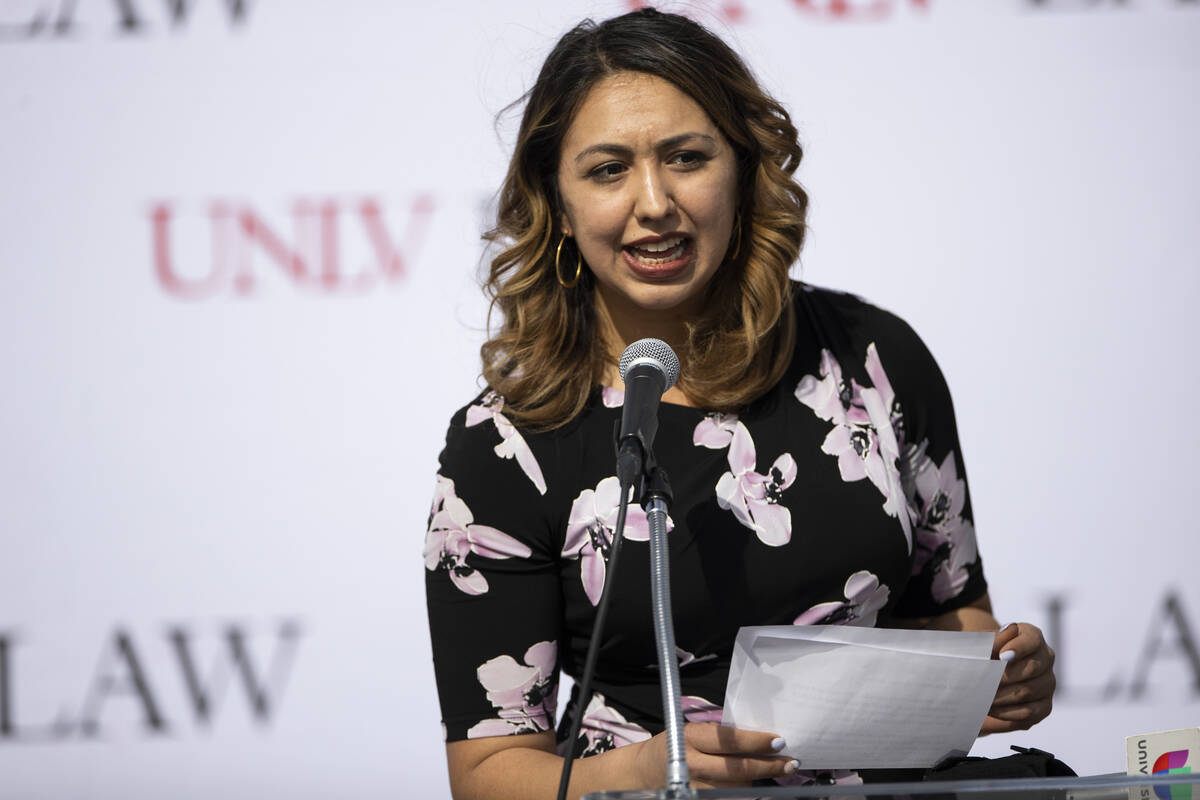 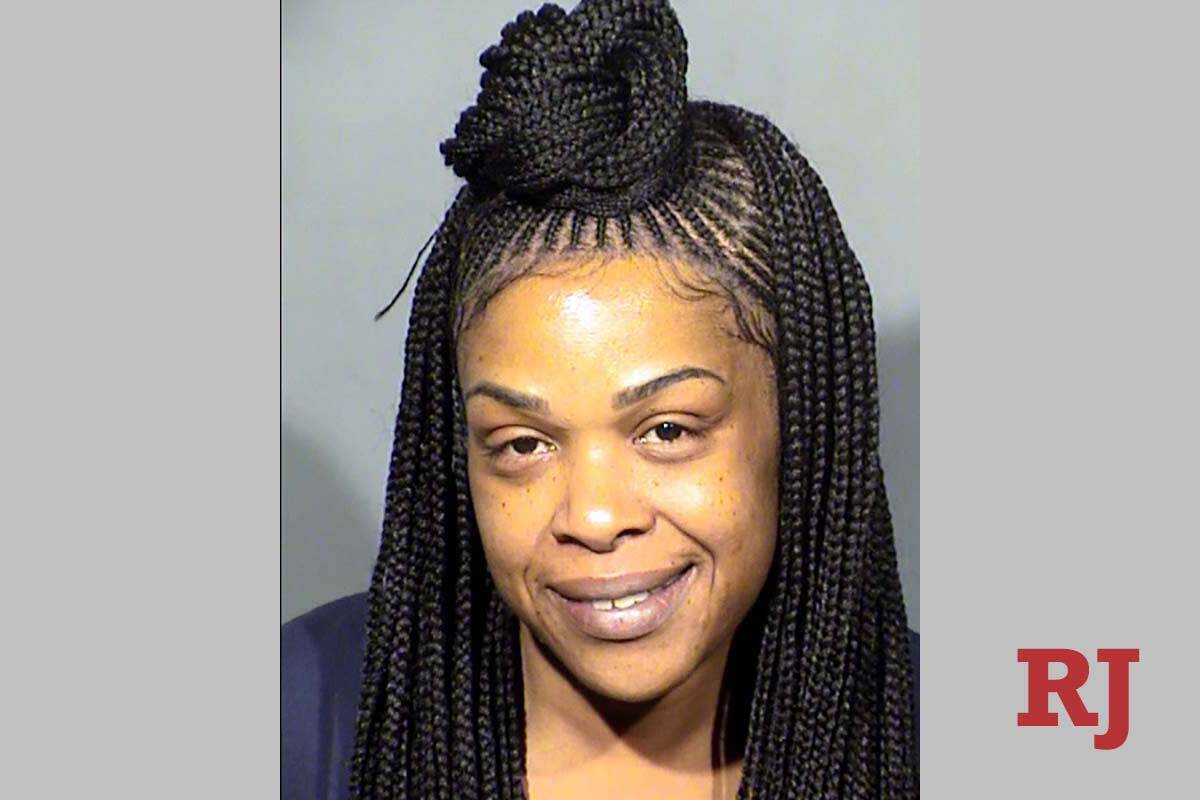 The sole Democratic primary challenger to incumbent Selena Torres in Assembly District 3 indicated to the Review-Journal that she would be dropping out of the race, one day before she was arrested in Las Vegas.

On April 16, LaJuana Clark was arrested and charged with trying to rob a Chase Bank by giving the teller a note asking for $888 and saying she may be armed, according to an arrest report. “I can’t even fathom wanting to serve this state after being a victim of so many horrific crimes,” she wrote in emails, but didn’t elaborate. “I have nothing left to say… When I speak again the world will know who God truly is.”

Torres is a high school teacher at Mater Academy East Las Vegas and is seeking her third term in the Assembly representing the district she grew up in. She said during her time in office the Legislature has provided more funding for education, removed barriers for obtaining occupational licenses and passed paid sick leave.

“We’ve done so much but there’s still so much to do,” Torres said.

In the upcoming session, Torres said she wants to look at ways to improve the teacher pipeline to get more teachers in Nevada classrooms, which would address the recent violence at local schools. She said she knows many of the people at schools where teachers and school staff have been assaulted or threatened by students.

“The recent violence in our schools is tragic and it hits me very close to home,” Torres said.

She said it was expected that students would be affected by the pandemic and that some of the violence can be attributed to the “emotional impact” of the last couple of years and children and their families. Whether schools are providing enough mental health resources is something Torres wants to see the Assembly evaluate in the next session.

In the next session, Torres said she wants to continue to address evictions after Assembly Bill 161 did not pass in the 2021 session. It would have banned summary evictions for a formal court process.

“I know moving forward that we’re going to continue to weigh the conversations about how we ensure that our tenants are safe but then we also ensure that our property owners have rights as well,” Torres said.

Torres is chair of the Nevada Hispanic Legislative Caucus and wants to continue to ensure the Latino community has a voice at the policy table. During the pandemic the caucus set up a grocery delivery program that delivered more than 150,000 meals in an eight-month span, Torres said.

“We’re going to continue to do that work,” Torres said. “I’m running for reelection because I’m from this community … for me I just want to see our community continue to grow flourish.”