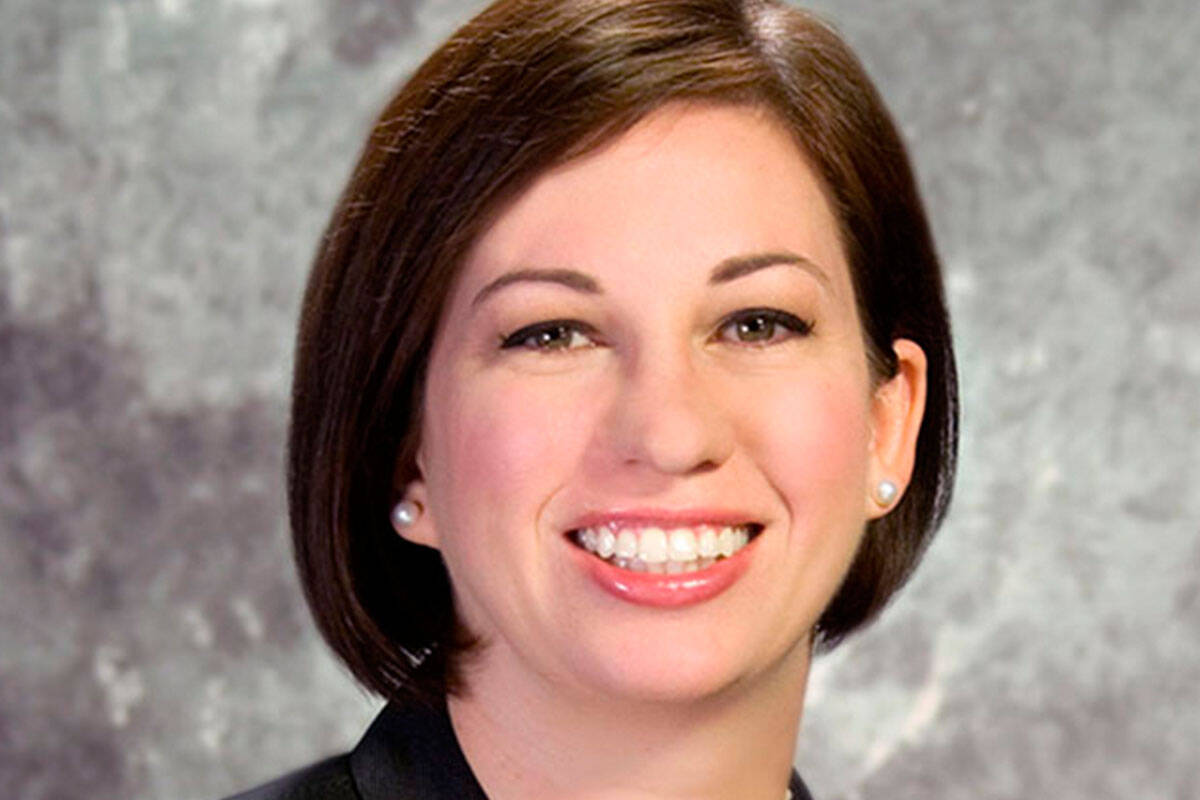 The Clark County Commission will consider appointing Sabra Smith Newby to fill the vacant Assembly District 10 during its meeting Tuesday, according to the upcoming meeting’s agenda.

The seat was left emputy in December when the commission tapped Assemblywoman Rochelle Nguyen to fill the state Senate District 3 seat after the resignation of former state Sen. Chris Brooks, who took a job as senior vice president of external relations with Arevia Power.

Newby is the vice president of government and community affairs at the University of Nevada, Las Vegas. She previously served as Reno city manager and various roles with Clark County for 11 years, including assistant county manager and chief administrative officer. She’s also worked for the city of Las Vegas. Smith Newby graduated from Wellesley College with a bachelor of arts in political science and economics in 1999.

On Monday, the Nevada Assembly Democratic Caucus recommended Newby Smith for the seat in a letter sent to commissioners.

In a statement, Newby said she was “extremely honored” to recommended for the vacated seat.

“I look forward to representing an area of Las Vegas I have lived in for nearly my entire life. I am excited about bringing my experience to the Assembly to work on legislation that will move the state forward,” she said.