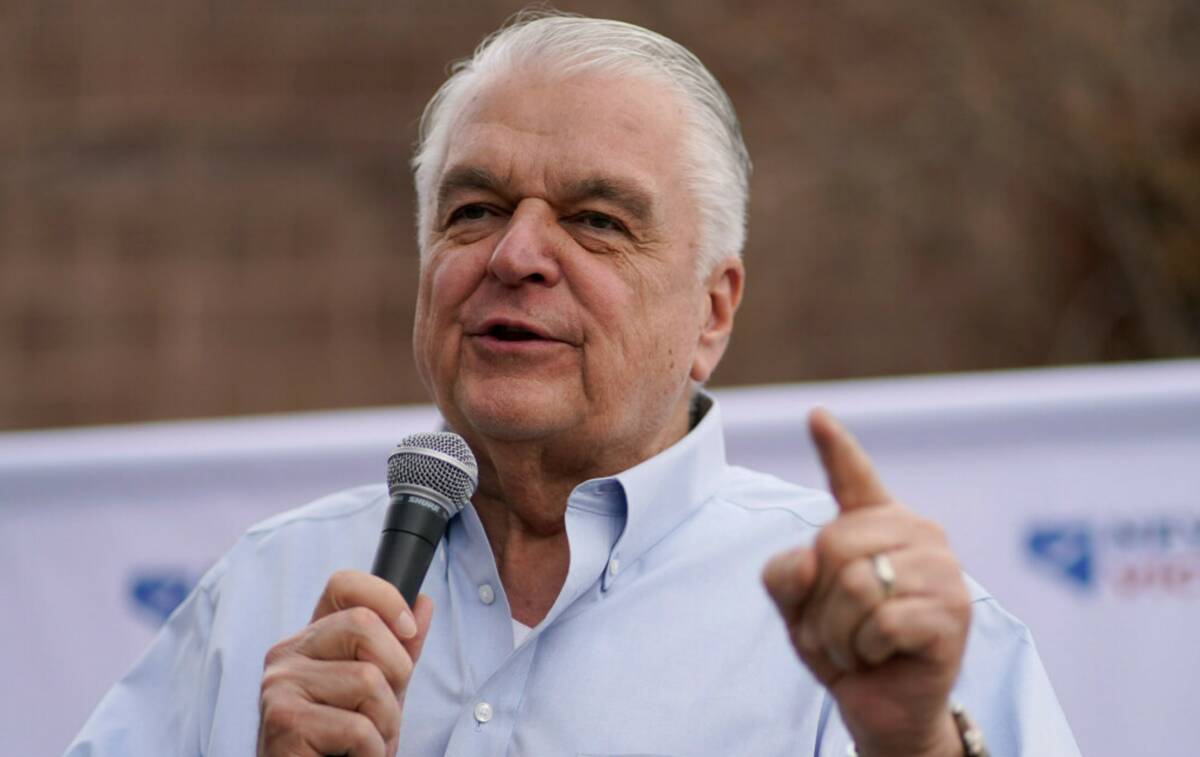 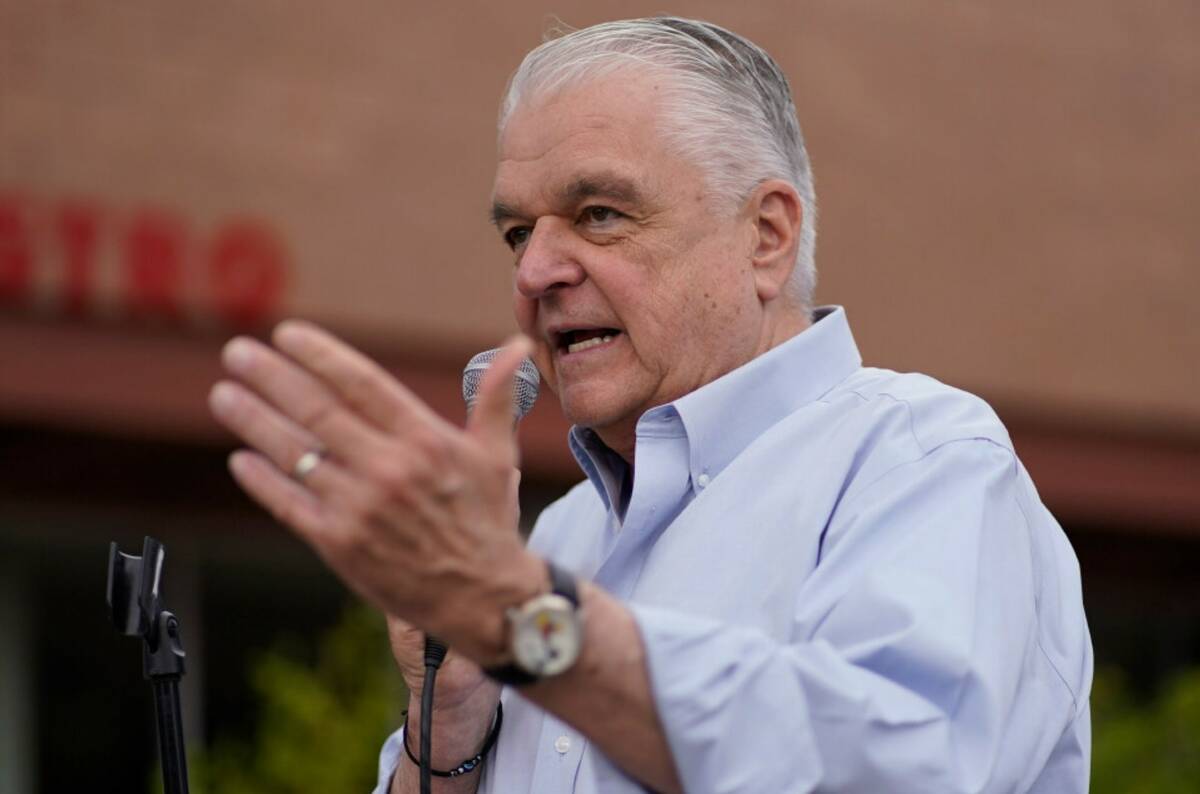 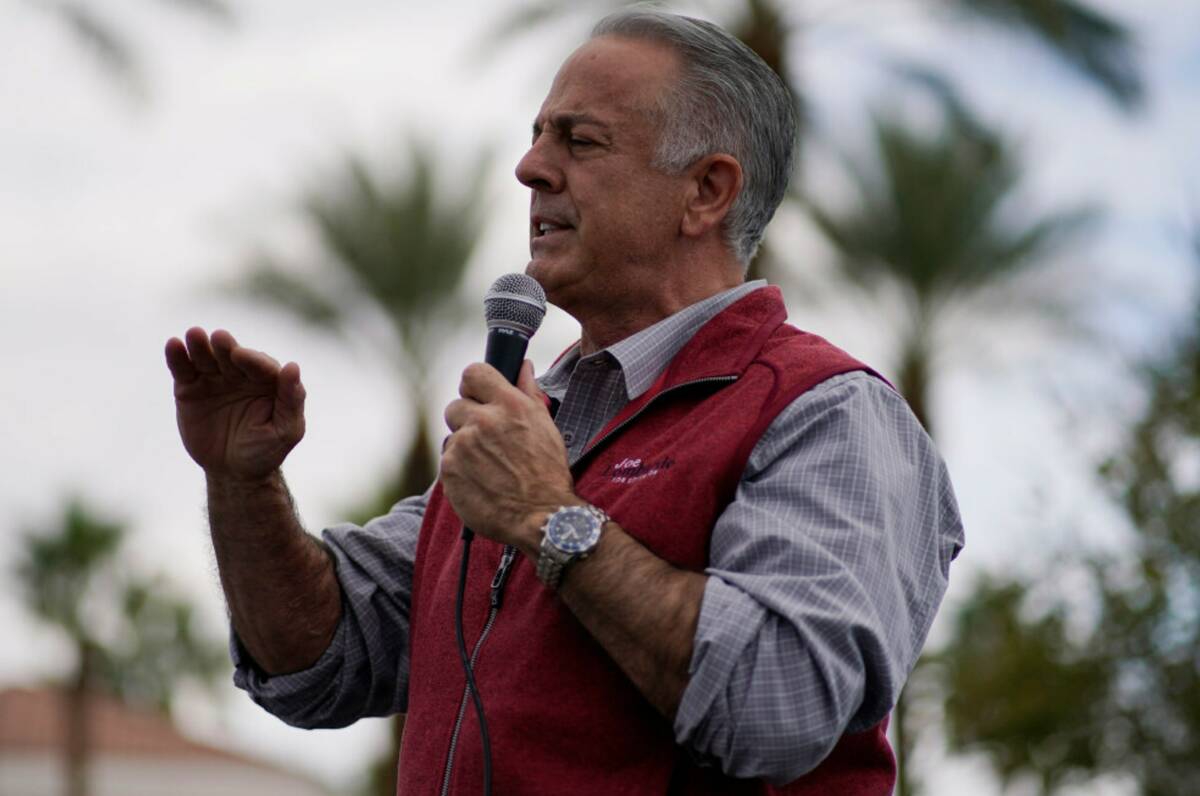 With the overturning of Roe v. Wade in June, the topic of abortion has been central to many Democrat’s campaigns, even in Nevada where the right to abortion is protected in state law.

Republicans, if elected, will restrict women’s right to choose to have an abortion, Democrats claim. They argue that although Republicans are softening their stances on abortion, once elected, they will implement restrictions.

Republicans have countered that because of the statutory protections voted on in 1990, abortion is a settled issue in Nevada, and Lombardo has said that while he was “govern as a pro-life governor, he trusts the people of Nevada to make the important decision of what legislation to send to his desk.” (He has, however, offered different explanations of his stances on the issue during the campaign.)

But even if Lombardo — or any governor, for that matter — were to get elected and try to implement policies restricting abortion access or other reproductive health care, he would have limited power, since the Nevada Legislature holds the key to implementing changes.

Theoretically, what power does the governor have to restrict abortion access?

Political experts say the governor has some authority to push for restrictions, but checks and balances would make it difficult for those to go through.

Dan Lee, associate professor of politics at UNLV, said there is not much the governor can do, as the Legislature passes laws that are then signed by the governor, who is charged with executing those laws.

There is some leeway, Lee said, as the executive branch can influence policy, but there are limits and the courts might step in.

Abortion policies are set in state law, and that is going to be a product of the state Legislature, Lee said. Democrats are expected to keep control of the Legislature in the 2022 election, and in Nevada, the party in the minority in Carson City has very little power to get bills heard in committee or voted on during floor sessions.

“But Republicans are not expected to take over the state Legislature in Nevada. Lombardo would have limitations to what he could do,” Lee said.

David Damore, chair of the political science department at UNLV, said the governor has the ability to set the agenda of the Nevada Legislature through bill draft requests. The governor could use those requests to start the process of putting abortion on the ballot, but that ballot question would likely lose badly, Damore said.

Of course, a national abortion ban would supersede any authority the governor has, Damore said.

Another power governors have is implementing executive orders.

Sisolak, for instance, issued an executive order following the overturning of Roe v. Wade to ensure state officials would not cooperate in any other state’s prosecution of a woman who seeks an abortion in Nevada. Lombardo, if he is elected, could legally repeal that executive order, although he most recently said he would keep it in place.

Executive orders issued by the governor are limited in scope, according to the State of Nevada Department of Administration. The executive orders must relate to the following policy areas: to reorganize or control bureaucracy; to call out the National Guard to respond to emergencies; to set up commissions to study particular issues or policy problems and to respond to federal rules, regulations or initiatives.

Nevada, in addition to 32 other states, follow the federal standard and provide funding for abortions in cases of danger to the life of the mother, rape and incest. Theoretically, a governor could make changes to the budget that would affect abortion, Lee said, but most Republicans support those exceptions.

“I don’t think (Lombardo) would try to withdraw funds for those kinds of cases,” Lee said.

“It’s unfortunate that there’s a perception that no one in government has any power to control anything as it relates to abortion. That’s untrue,” said Lindsey Harmon, executive director at Planned Parenthood Votes Nevada.

Legislatures in states unfriendly to abortion have tried to enact trap laws, which are targeted restrictions on abortion providers that make it harder for them to provide care, Harmon said.

Trap laws include things like requiring a provider to have a reciprocal relationship with a hospital, or requiring a health center to have hallways big enough to fit gurneys, Harmon said.

“These are the kinds of things that make it harder to provide care because they are costly,” Harmon said.

On the patient side, legislatures can implement mandatory waiting periods, implement requirements for ultrasounds and or make providers read from scripts that are inaccurate, Harmon said.

She said that the governor also oversees the pharmacy board, the medical examiners and the nursing board, so the governor could push for those changes. According to the governor’s website, the governor only appoints members to those authority boards, which oversee licensing and handle complaints.

Another important element is the role the attorneys general play, Harmon said. They choose who to pursue. If a provider in Nevada provides an abortion for someone out of state, the “attorney general could very well step in and provide information across state lines,” Harmon said.