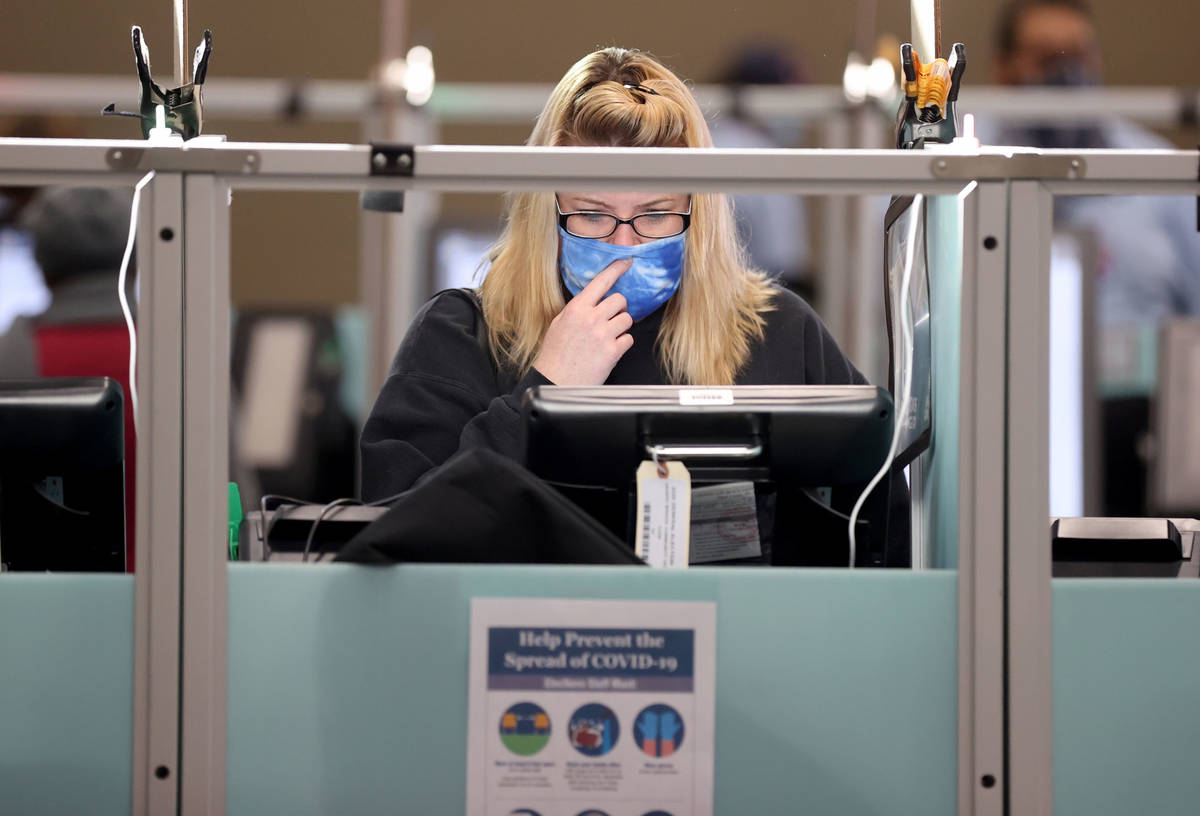 The ballot questions jump from Question 4 to Question 6 because Question 6 also appeared on the 2016 ballot. There is no Question 5.

Early unofficial election results as of 3 a.m. are as follows:

Question 1: Board of Regents

Question 1 saw the no vote leading with 51.4 percent, which if passed would remove the Nevada System of Higher Education Board of Regents from the state’s Constitution, giving the Legislature from more oversight of the board.

Supporters of Question 1 hope to improve the higher education system in Nevada. They argued the board is reluctant to change and misled lawmakers in 2016 during a study of equity in the distribution of state funding.

Opponents of the measure say the framers of the Nevada Constitution provided constitutional status to the Board of Regents so it could operate the higher education system without political interference. A no vote would keep the board in state statute, which regents feared political meddling from the Legislature would occur if passed.

Yes votes on Question 2 were leading with 61.5 percent of the vote, where all marriages will be recognized by the state Constitution, regardless of gender if passed.

Although same-sex marriage is legal across the U.S. following a 2015 decision by the U.S. Supreme Court, some language in the Nevada Constitution is in conflict with the ruling.

In 2000 and 2002, Nevada voters approved a constitutional amendment that defined marriage as exclusively between a man and a woman.

The passage of Question 2 would remove the outdated verbiage from the Constitution and also provide protections for clergy who choose to not perform same-sex ceremonies.

The measure’s opponents claim passage would raise questions about the right to religious freedom. With some religions recognizing only the union between a man and a woman, those opposed believe a domestic partnership is an adequate option to marriage because many of the same rights are afforded.

Question 3 saw yes votes leading with 59.96 percent of the vote, which would see multiple changes to the state Board of Pardons Commissioners.

The board, composed of the governor, the attorney general and state Supreme Court justices, would be required to meet quarterly to deliberate possible pardons. As it stands, there is no mandate on how often the board has to meet.

The passage would allow any member of the board to submit a matter for consideration and allow the board to grant pardons and other clemency decisions by a majority vote of its members without requiring the governor to be in favor. As it stands, the governor can block an application for clemency even if the rest of the board is in favor of it.

Those in favor of the passage say requiring the board to meet four times per year would allow it to process its workload more swiftly and more efficiently. Proponents pointed out the board met only once per year in six of the last 10 years.

Opponents argue that convicted people do not have a right to a review of their application and that clemency is a privilege provided to those who’ve shown good behavior after a conviction.

The yes vote was leading with 62.62 percent of the vote on Question 4 which would insert various voter rights into the Constitution.

There is already a Voters’ Bill of Rights in place, created by the Legislature, but Question 4 passing would amend the Constitution to add a similar list and add increased protection of the state.

Those rights include the ability to receive a ballot written where each candidate is clearly identified; the ability to ensure the accuracy of a voter’s selection; allowing a voter to request assistance, if needed; having a uniform, statewide voting system for counting and recording votes accurately.

Yes votes were leading on Question 6 with 56.36 percent of the vote, which would mandate the state generate 50 percent of its energy from renewable resources by 2030 if passed.

The Legislature passed a similar requirement last year, but the passage of the question would add it to the Constitution.

Backers of Question 6 argue that more energy should be derived from clean energy sources like solar, instead of importing fossil fuel-based energy sources. Proponents also say investing in renewable energy will ensure a healthier state for generations to come.

Opponents argue that Nevada is already a leading state in the generation of renewable energy but doesn’t charge anywhere near what other states do. They also claim that the majority of the unhealthy air in Nevada comes from wildfires in California.

3
Why a gas tax holiday in Nevada is unlikely