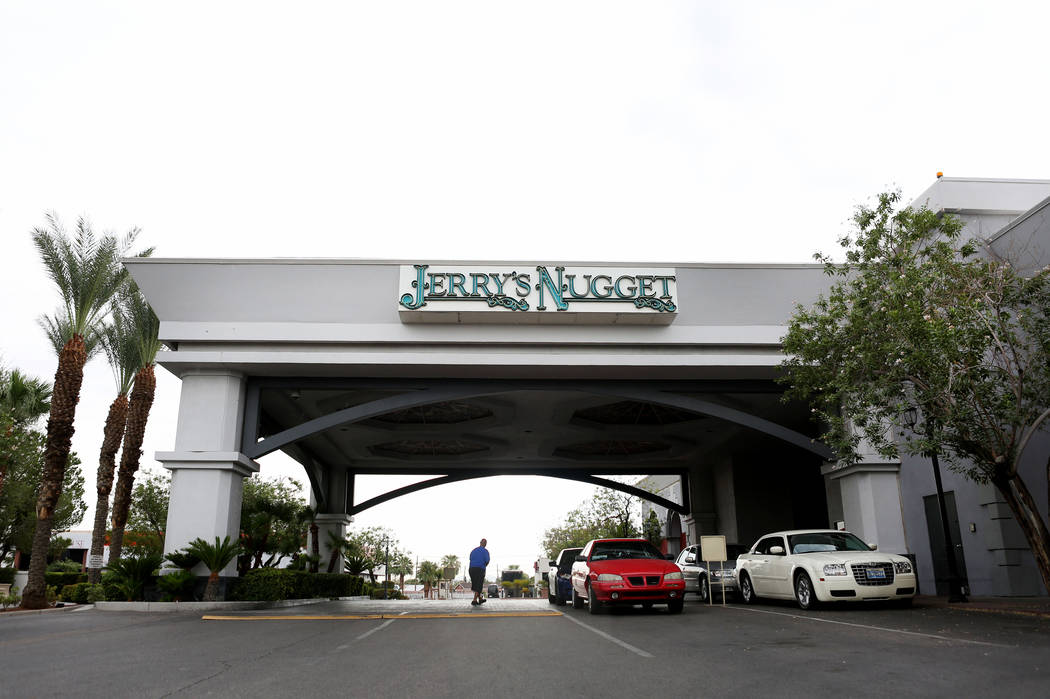 An under-the-radar program could give downtown North Las Vegas businesses a face-lift.

The Commercial Facade Improvement Program has existed for years, but is only used a handful of times per year because people don’t know about it, according to Terri Sheridan, North Las Vegas economic development specialist.

“It’s been, like I said, a little bit of a sleeper program,” Sheridan said.

Under the program, the city will reimburse business owners up to 50 percent of the cost of approved cosmetic upgrades to building facades in the city’s redevelopment areas, which generally includes the downtown core and an area to the northeast.

Eligible improvements include paint, awnings, signage, doors and windows, permanent landscaping and minor repairs to exterior walls. The city is open to murals, too.

“We don’t want people just to think of it as it has to be just flat paint,” Sheridan said.

Interior improvements, stucco patching and roofing repairs, however, are not eligible.

Ward 1 Councilman Isaac Barron said the program helps in the improvement of downtown, which is part of his district.

“These are little things that you do that add up quite a bit to giving a nicer look to the entire area,” Barron said.

The councilman said businesses such as Jerry’s Nugget and Poker Palace have taken advantage of the offering.

Property owners interested in the program will have to submit an application, which will be considered by the Redevelopment Agency, comprised of City Council members.