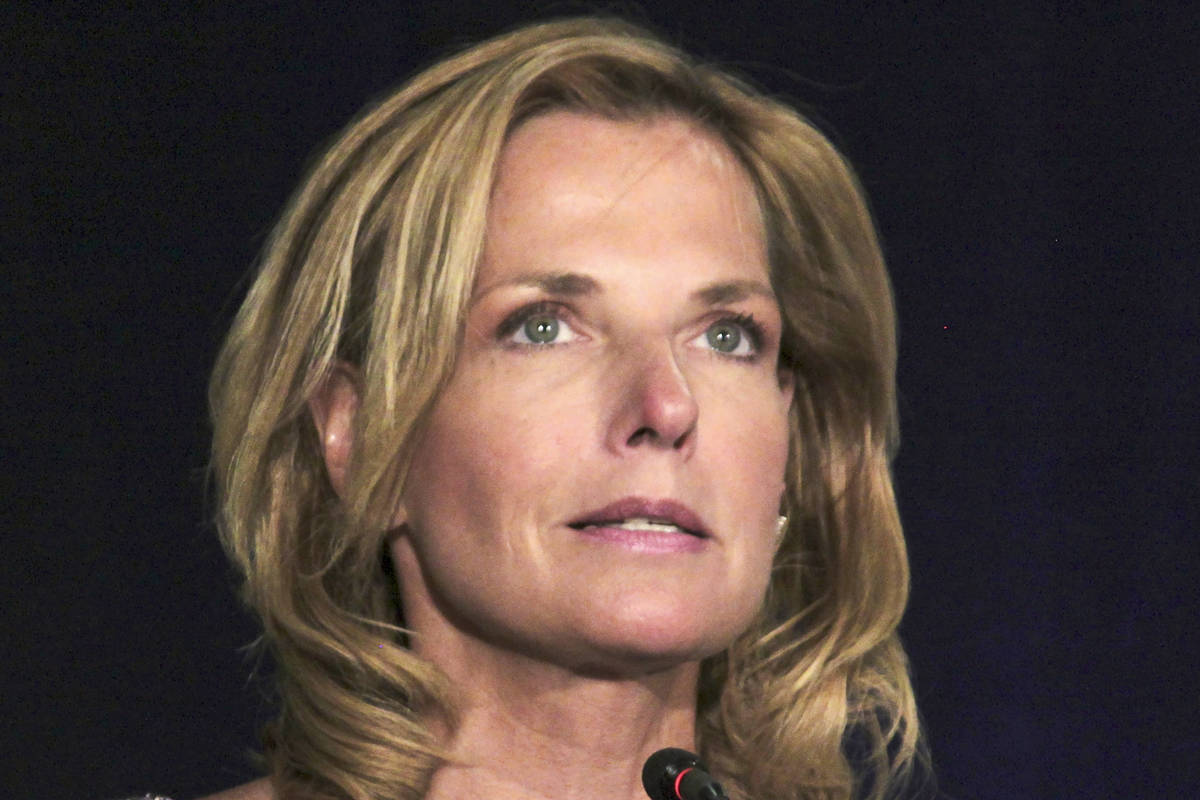 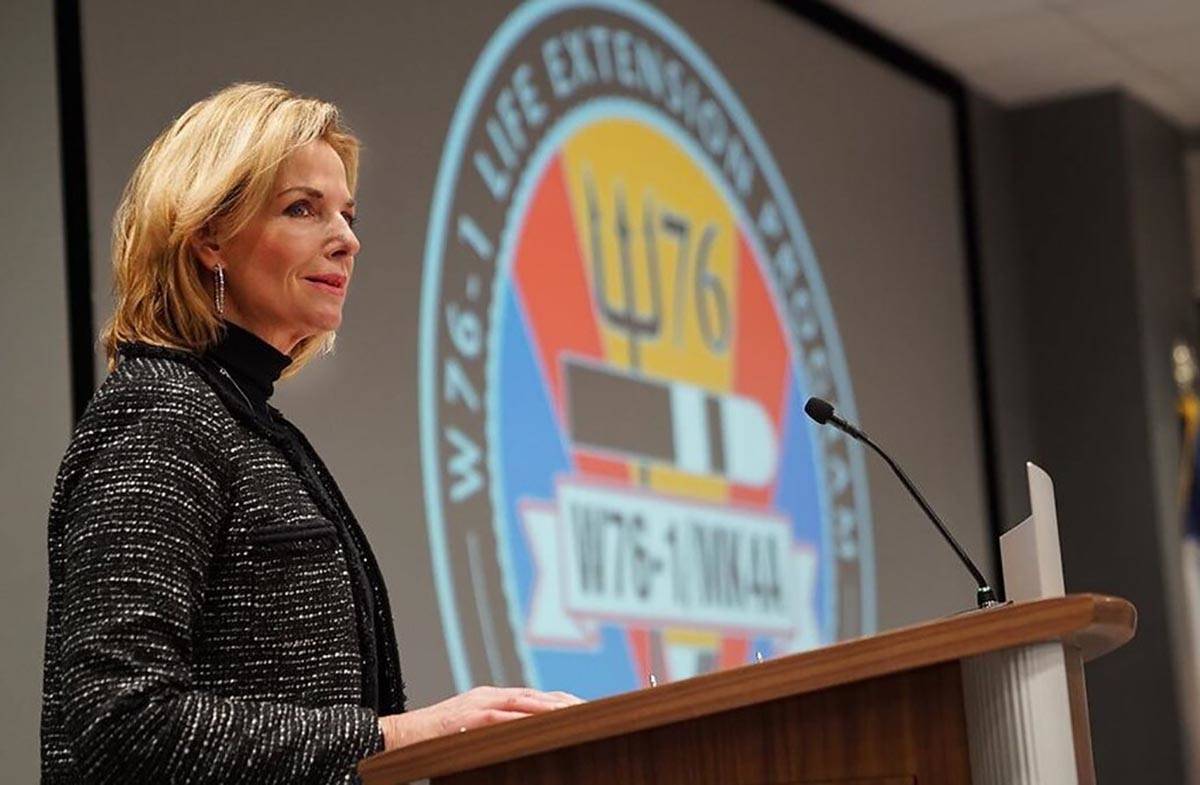 WASHINGTON — Lisa Gordon-Hagerty, who headed the National Nuclear Security Administration that oversees national security sites in Nevada and New Mexico, has resigned from her position, according to the Department of Energy.

Gordon-Hagerty resigned as administrator on Friday, according to a NNSA statement.

Dr. William Bookless, the NNSA principal deputy administrator, was appointed acting administrator of the semi-autonomous agency that maintains and measures the effectiveness of the nation’s nuclear weapons stockpile.

Los Alamos National Laboratory also is under the agency.

The resignation of Gordon-Hagerty followed a clash with Energy Secretary Dan Brouillette, who apparently said President Donald Trump has lost confidence in her, according to Bloomberg. The White House declined to comment.

But Rep. Dina Titus, D-Nev., said “the chaos of the Trump administration extends even to the agency responsible for safeguarding our nuclear weapons.”

“I will keep a close watch on the activities at NNSA during this transitional period while we eagerly await the inauguration of President-elect (Joe) Biden,” Titus said.

“It is imperative that any future Administrator uphold NNSA’s mission to ensure the safety, security, and reliability of our nation’s nuclear stockpile, the continued security and efficiency of the Nevada National Security Site and the agreement the State of Nevada reached with the Department of Energy to begin removing the weapons grade plutonium currently being stored at NNSS next year,” Cortez Masto said.

The termination of Gordon-Hagerty also brought a rebuke of Brouillette from Sen. James Inhofe, R-Okla., who questioned the timing of the move. Inhofe also praised the abilities of Gordon-Hagerty, who was confirmed by the Senate for the position in 2018.

She was the first woman to serve in the position, according to a NNSA news release announcing her resignation.

Gordon-Hagerty, as administrator, oversaw the modernization of NNSA’s infrastructure and its workforce. She also made significant strides in improving NNSA management and dedication to the 50,000 men and women serving in the national security workforce, the NNSA release stated.