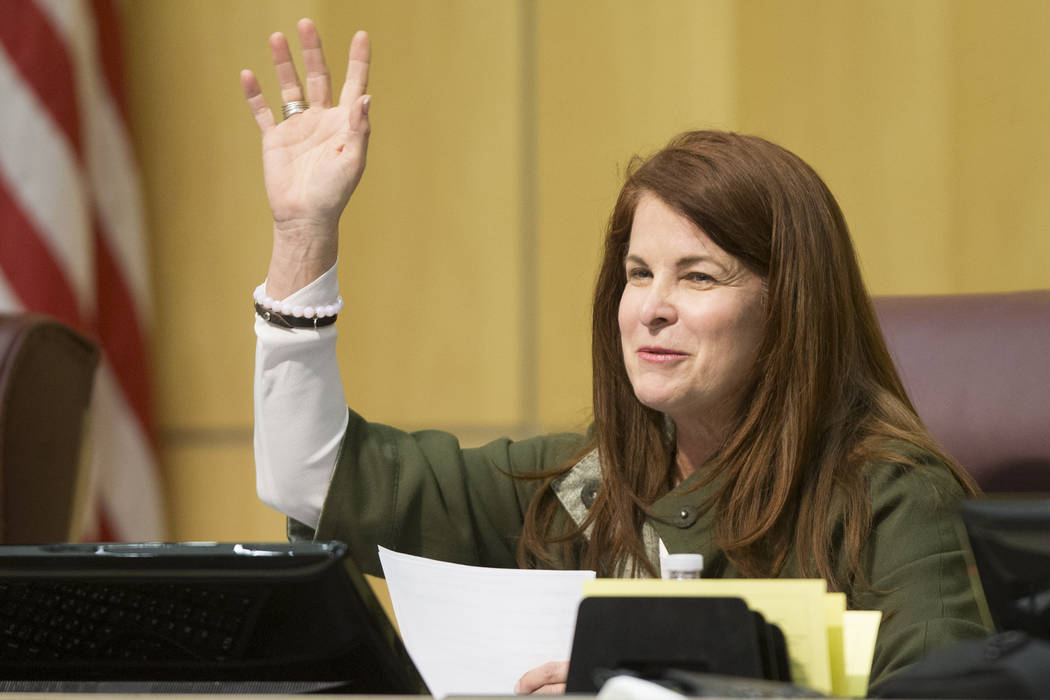 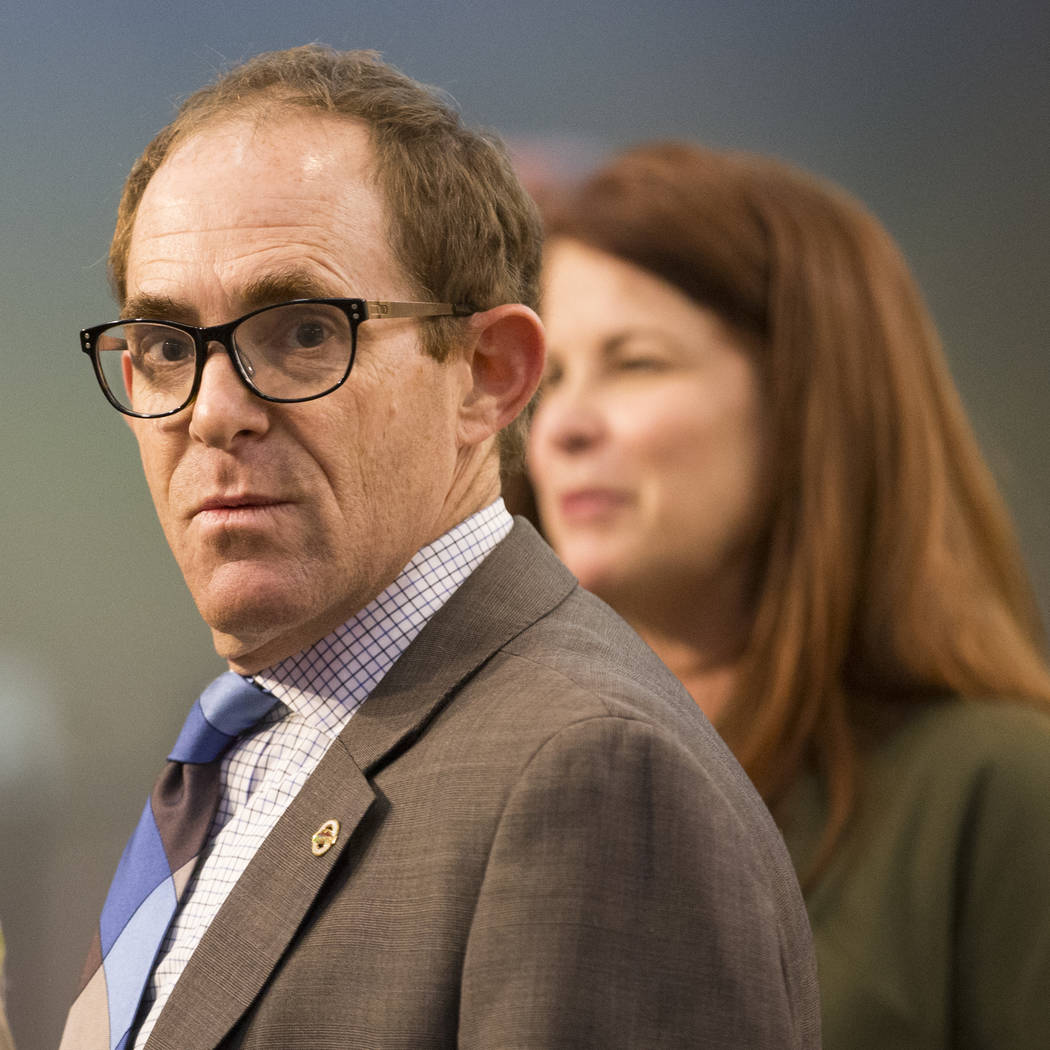 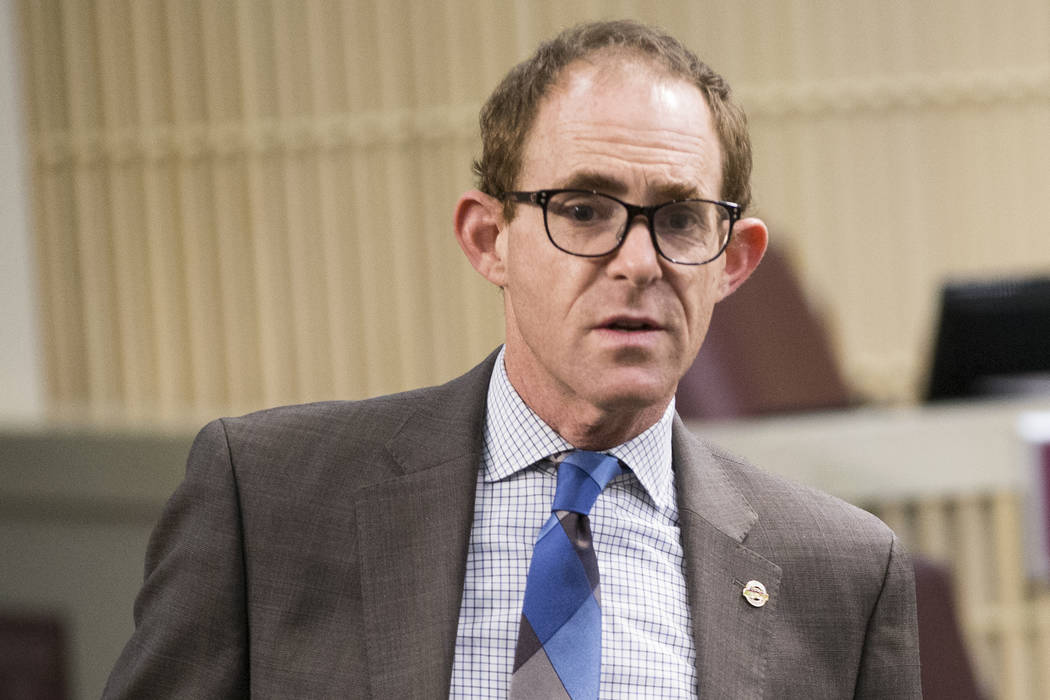 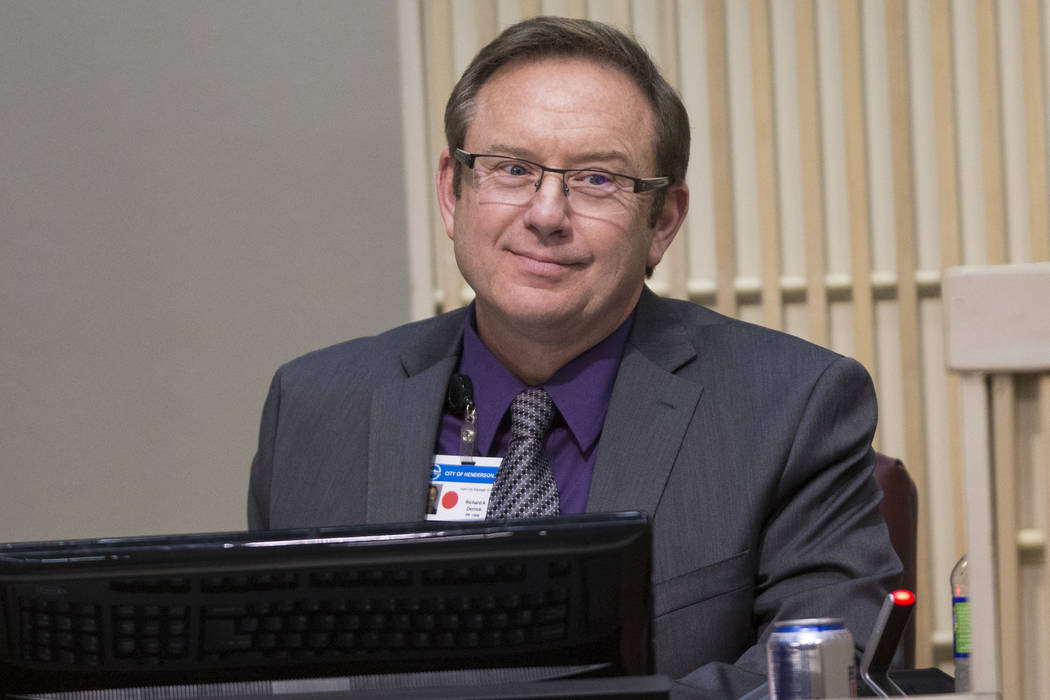 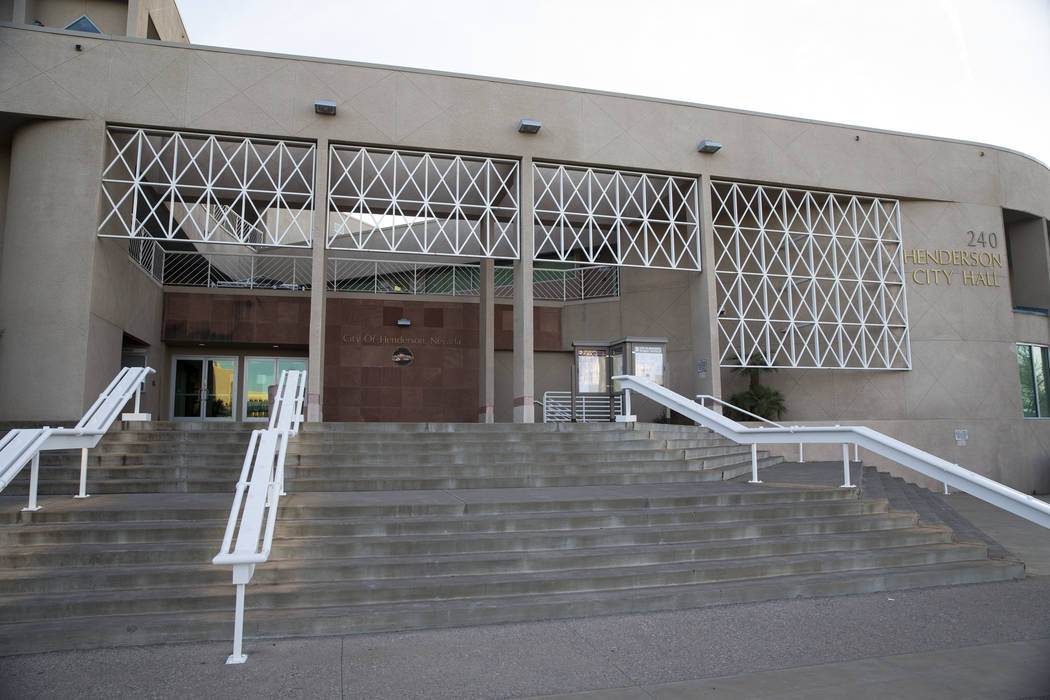 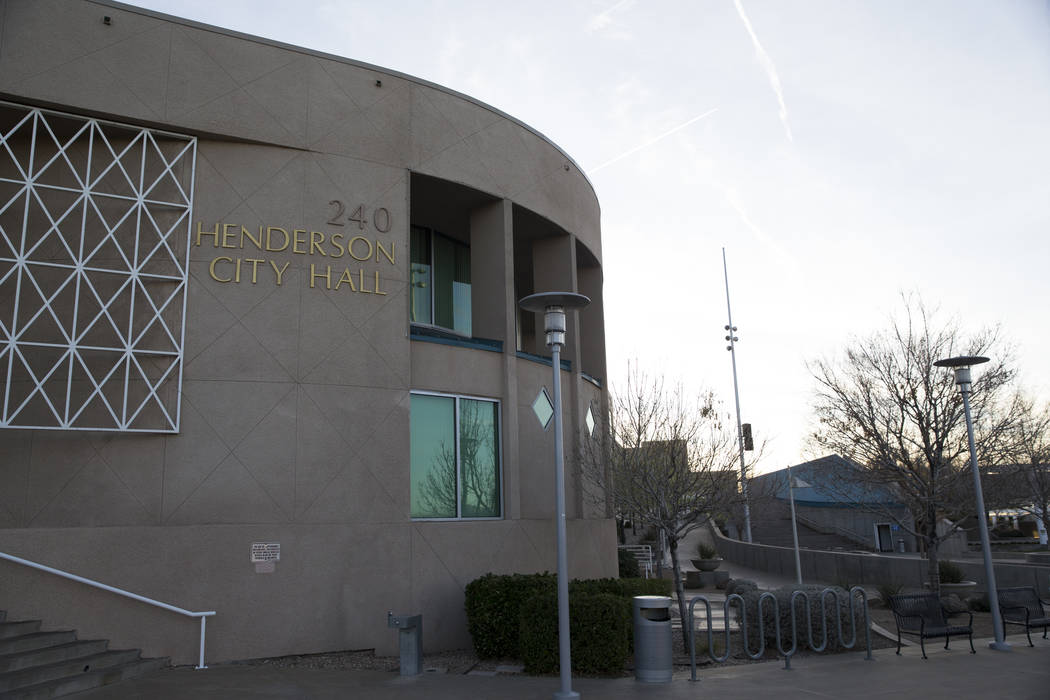 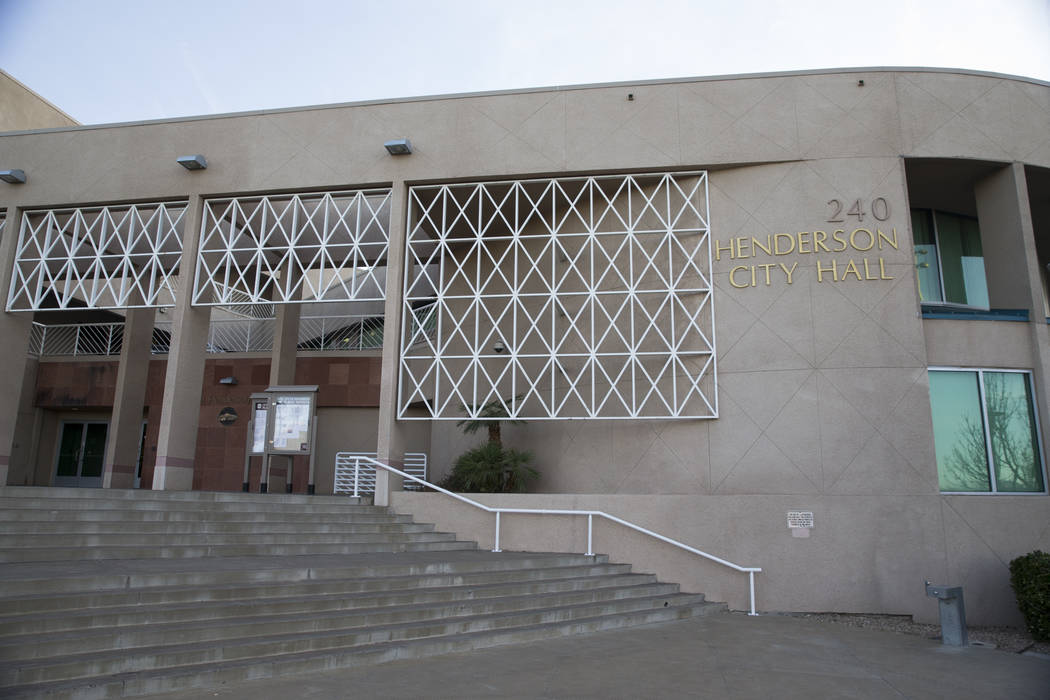 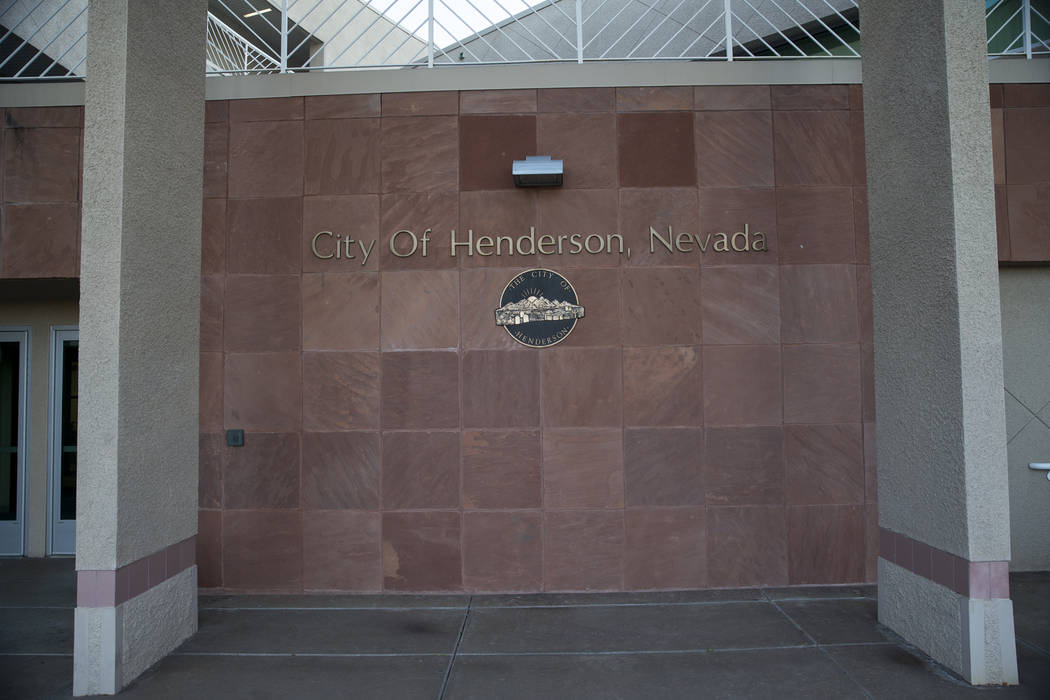 The city of Henderson might be the Nevada government entity most hostile to transparency.

Henderson has used all kinds of tactics to keep the public’s business out of public view:

In 2016, the city demanded a payment of almost $6,000 to continue its review for “privilege and confidentiality” of 5,566 emails regarding a request to learn more about the relationship between Trosper Communications and the city officials who gave the firm a $30,000 contract.

Last year, the Review-Journal reported that Henderson City Councilman Dan Shaw had been largely absent from housing authority meetings. Shaw did not return the reporter’s requests for an interview and instead responded with a written statement sent via city spokesman David Cherry.

Also last year, Henderson officials denied a public records request asking for documents related to sexual harassment complaints filed in the city. In addition, the city said no to a request seeking a copy of the letters sent to former Police Chief Patrick Moers and Deputy Chief Bobby Long notifying them of their termination/separation.

“The media plays an important role in communicating information to the public about the work of the City of Henderson and its elected leaders and this promotes greater transparency,” March said in a statement. “Just as the Review-Journal chooses not to share information with readers because of confidentiality concerns, legal requirements or out of respect for an individual’s privacy, so too are there times when it is proper for government and public officials to do the same. The goal should always be to find the proper balance when it comes to transparency.”

”Private entities do indeed enjoy some privacy protections,” he said. “Henderson, however, is a public entity, and every action it takes, every program it runs, every pen and piece of paper it buys is paid for by Henderson residents. Henderson‘s idea of ‘balance’ when it comes to transparency mirrors anti-drug campaigns: They just say no.”

In November, Cherry prolonged a records request seeking proposals, contracts and other documents related to the sale of land that will be used for the headquarters of the NFL’s Oakland Raiders when they move to Southern Nevada.

Cherry’s reason for denial cited one portion of a law — that contracts and other documents can remain confidential at the request of a business that would spur economic development by locating in a Nevada jurisdiction.

The rest of the law clearly states, however, that the information should be released once the business decides to locate in Nevada. That became very clear when the City Council unanimously voted to approve the sale in January.

A week after that vote, the city created a spectacle at March’s State of the City address, when March joked about changing the city’s logo to silver and black as pyrotechnics illuminated the Raiderettes cheerleaders onstage.

Cherry said the records should be made available by March 29 — roughly five months after March confirmed the city and team were in negotiations for the land sale.

In January, the Review-Journal reported that city employees are fearful of speaking about abuses and misconduct because they’ll face retaliation.

As a result, a hotline was created Jan. 29 for city employees to anonymously report any incident involving harassment or discrimination. The city hired Continental Message to monitor the complaints.

Four calls have been made to the hotline, said city spokeswoman Kathleen Richards. Information about the calls is confidential.

“We want to have an open and transparent government and have a good relationship with the media,” said interim City Manager Richard Derrick.