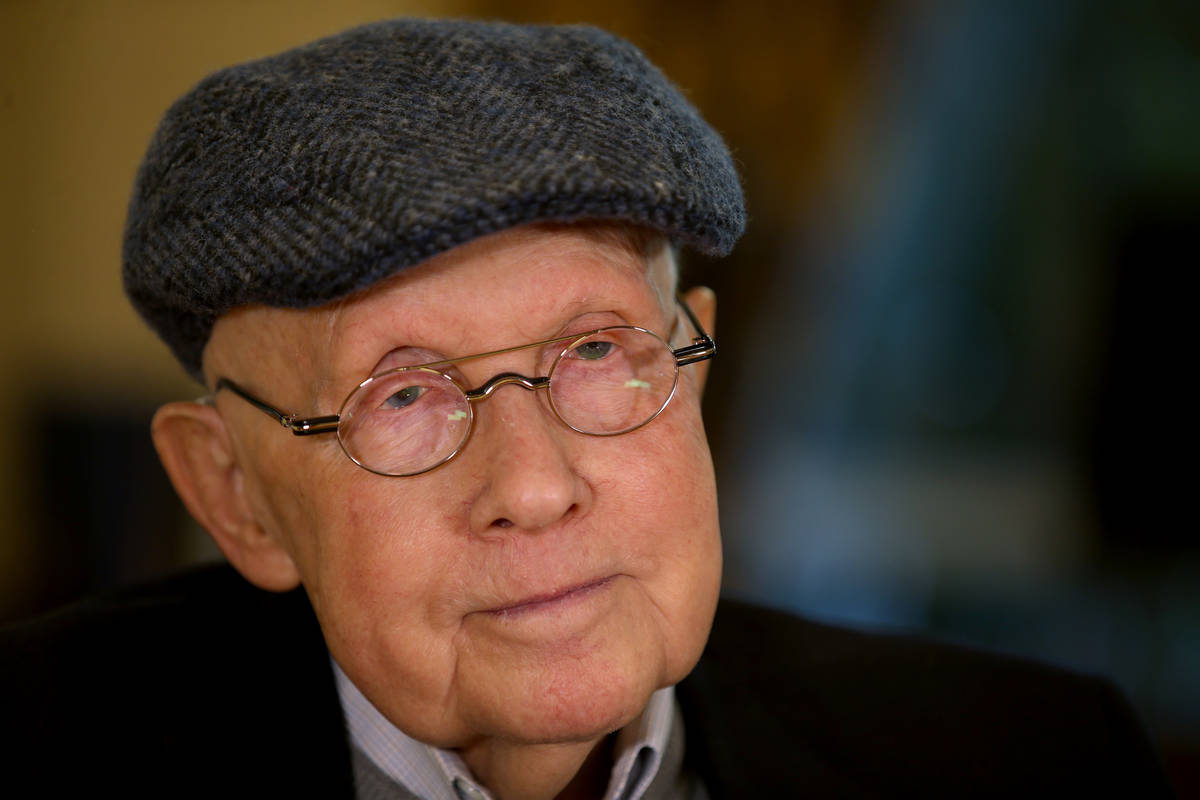 The participants criticized Trump’s recent actions on COVID-19 and the state’s vote-by-mail expansion.

“(Trump) will go down in history as being the worst president in the history of the country, and that says a lot,” Reid said to kick off the program.

Reid praised Biden, whom he served with in the United States Senate, as a man of personal and political integrity who can lead in a trying time.

Rep. Dina Titus, a political science professor for decades before being elected to Congress, agreed with Reid’s appraisal of Trump’s place in history and Biden’s credentials.

“I just believe (Biden) has got the depth of knowledge, the breadth of experience and the strength of conviction to bring this country back together,” Titus said.

Titus and Reid both took particular aim at Trump’s attacks against Nevada over the state’s expansion of vote-by-mail during the COVID-19 pandemic. The Trump campaign and Republican allies have sued the state to block these changes, and Trump has publicly admitted to withholding resources from the U.S. Postal Service.

“He’s not really afraid of voter fraud,” Titus said of Trump. “He’s afraid of voter turnout … He’ll do everything he can to stop them from turning out, but we’re not going to let that happen in Nevada.”

She encouraged Democrats to work hard to turn out voters to keep Biden’s potential margin of victory from even being close, which she said would lead to the president disputing the results of the election.

“Under the leadership of President Biden and Vice President Kamala Harris, we will have a real opportunity to build a future we will be proud to leave our children and a future for all Americans to thrive.”

“(Trump) has perpetuated prejudice, and he’s induced inequities,” Ford said. “Joe Biden, as a young lawyer, worked as a public defender. And he saw up close how the system is too often stacked against folks.”

Ford said Biden knows the country can simultaneously reduce its prison population and it’s violent crime rate, while also supporting victims and “rooting out racism from our laws, our institutions and from our culture.”

Trump’s campaign declined to comment directly on the Democrats’ watch party. It hosted its own in-person event Monday morning, with local surrogates stressing the president’s work on the economy and public safety as reasons to re-elect him in November.