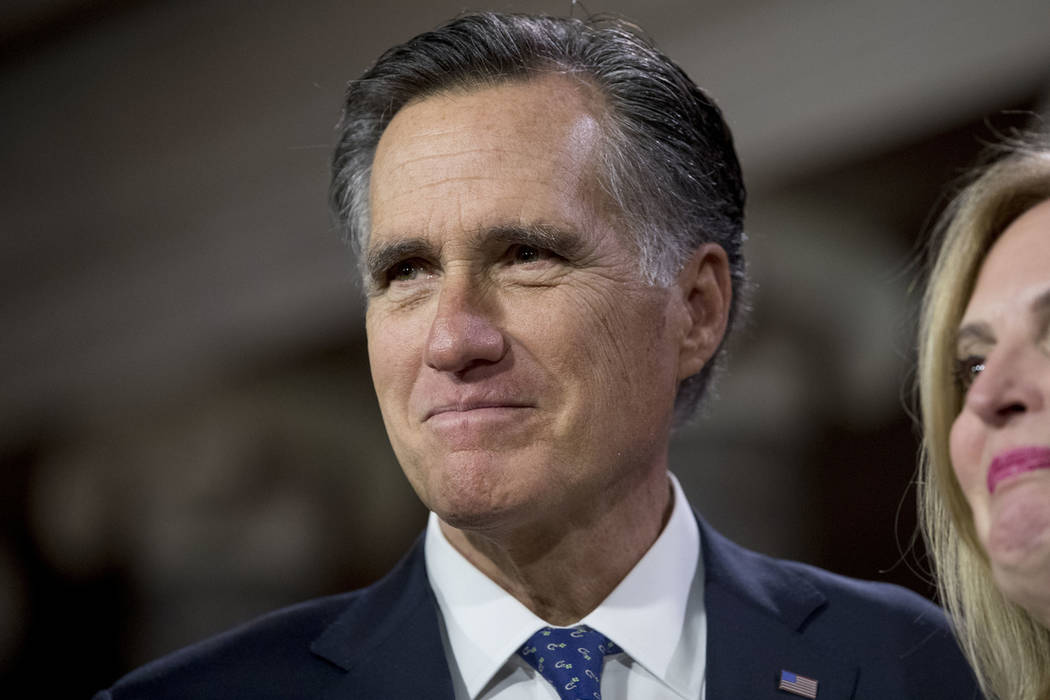 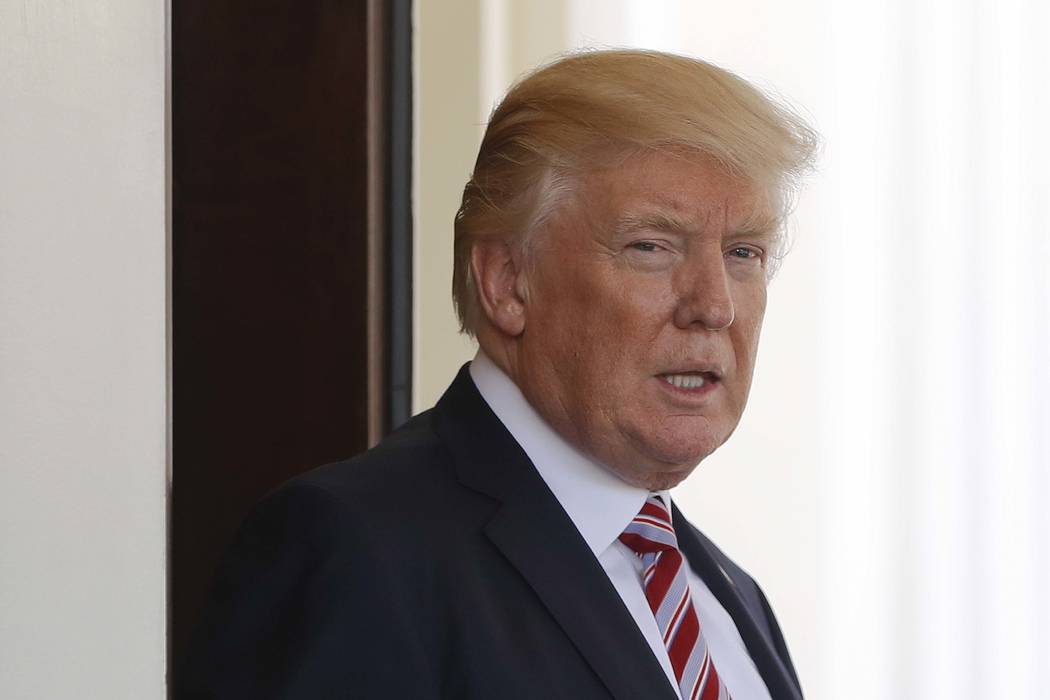 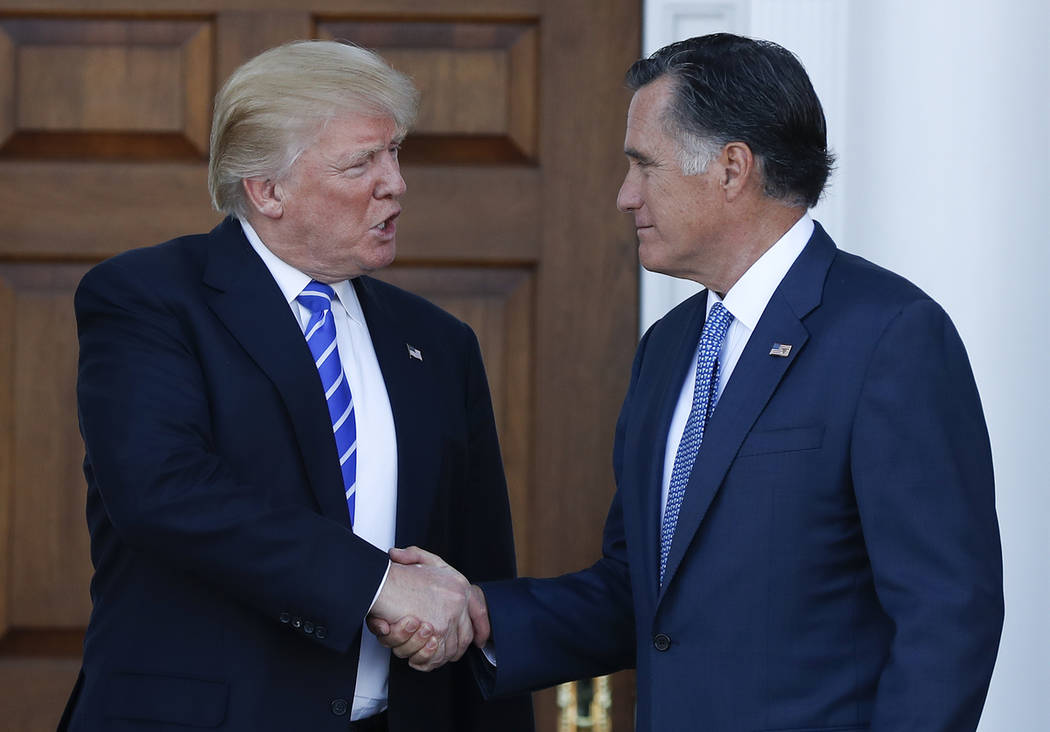 WASHINGTON — Sen. Elizabeth Warren’s early announcement that she will run for president sets the stage for a crowded Democratic primary in 2020 that could include several fellow Democratic senators, a former vice president and a billionaire.

Which begs the question: Will there by a name challenger in the 2020 GOP primary against President Donald Trump?

The most floated names include outgoing Ohio Gov. John Kasich, who lost to Trump in the 2016 primary, and former Sens. Jeff Flake of Arizona and Bob Corker of Tennessee. Others mentioned as possibilities include former U.S. Ambassador to the United Nations Nikki Haley, despite her stated intent to campaign for Trump in 2020, and Sen. Ben Sasse, R-Neb., who has said he doubts he’ll run.

When days ahead of his swearing in as Utah’s junior senator, Mitt Romney penned an op-ed piece for the Washington Post that found Trump’s character lacking, wags immediately began to wonder if the GOP’s 2012 presidential nominee was considering another run for the Oval Office.

Romney later told CNN that he would not run in 2020, but he had yet to decide whom he would endorse.

“Sometimes a credible inter-party challenger to a president” can be a “signal of looming trouble,” said Kyle Kondik of the University of Virginia Center for Politics.

As examples, Kondik rattled off Pat Buchanan’s challenge of President George H.W. Bush in 1992, Ted Kennedy’s move against President Jimmy Carter in 1980 and Ronald Reagan’s campaign against President Gerald Ford in 1976. In all three cases, the party in power lost the White House.

“Ironically under normal circumstances, you would say if a president is primaried, it hurts his re-election chances,” said Sam Nunberg, a 2016 Trump campaign adviser. “I think with President Trump, it actually will help him because he’s going to be primaried from the left. This is not Pat Buchanan.”

Any Republican who challenges Trump in 2020, Kondik added, should be prepared for “fairly significant backlash.”

“If there is a primary challenge to the president, it’s not going to be a very good one,” said Lanhee Chen, a senior research fellow at Stanford University’s Hoover Institution and policy adviser to the Romney presidential campaign.

Gallup’s most recent poll found that 89 percent of GOP voters approve of Trump. To Chen and Mackowiak, that settles the matter, barring a criminal indictment or major new scandal.

Mackowiak sees challenges only from Kasich, Flake or Corker — “people who don’t really have a future in politics.”

Chen doesn’t see a strong Republican challenger absent something that has yet to happen – “if the president is seriously weakened by the Mueller investigation, or if there’s a serious economic downturn or an international incident.”

While Republican critics argue that Trump cannot win in 2020, GOP primary voters won’t really know how likely Trump is to win until Democrats pick their nominee. “It’s entirely possible they could nominate someone outside of the mainstream,” Mackowiak said.