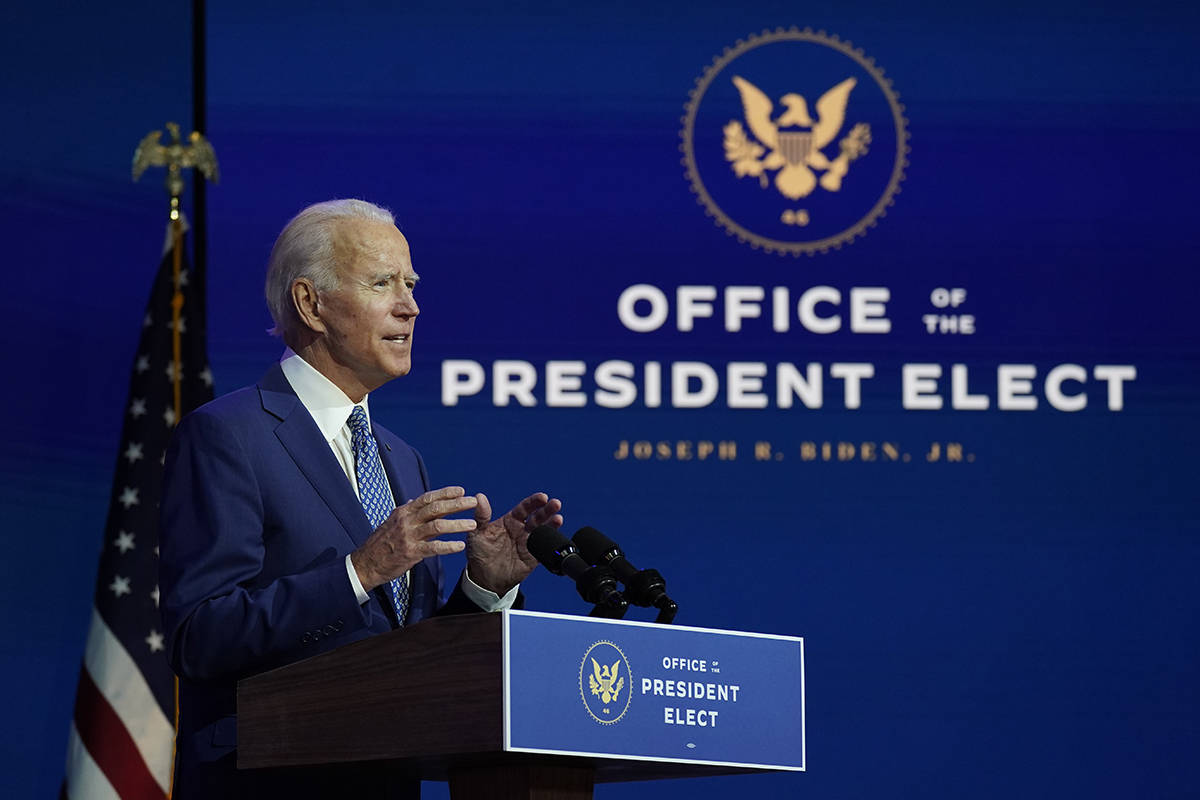 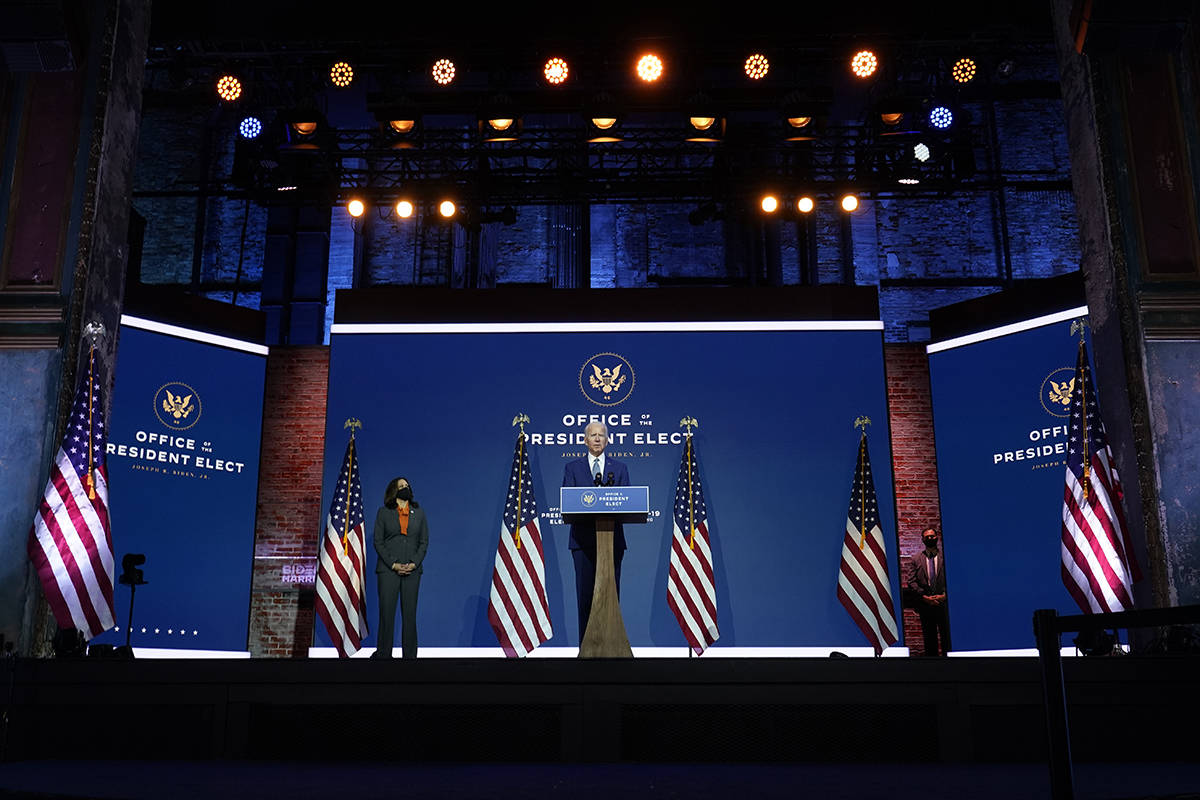 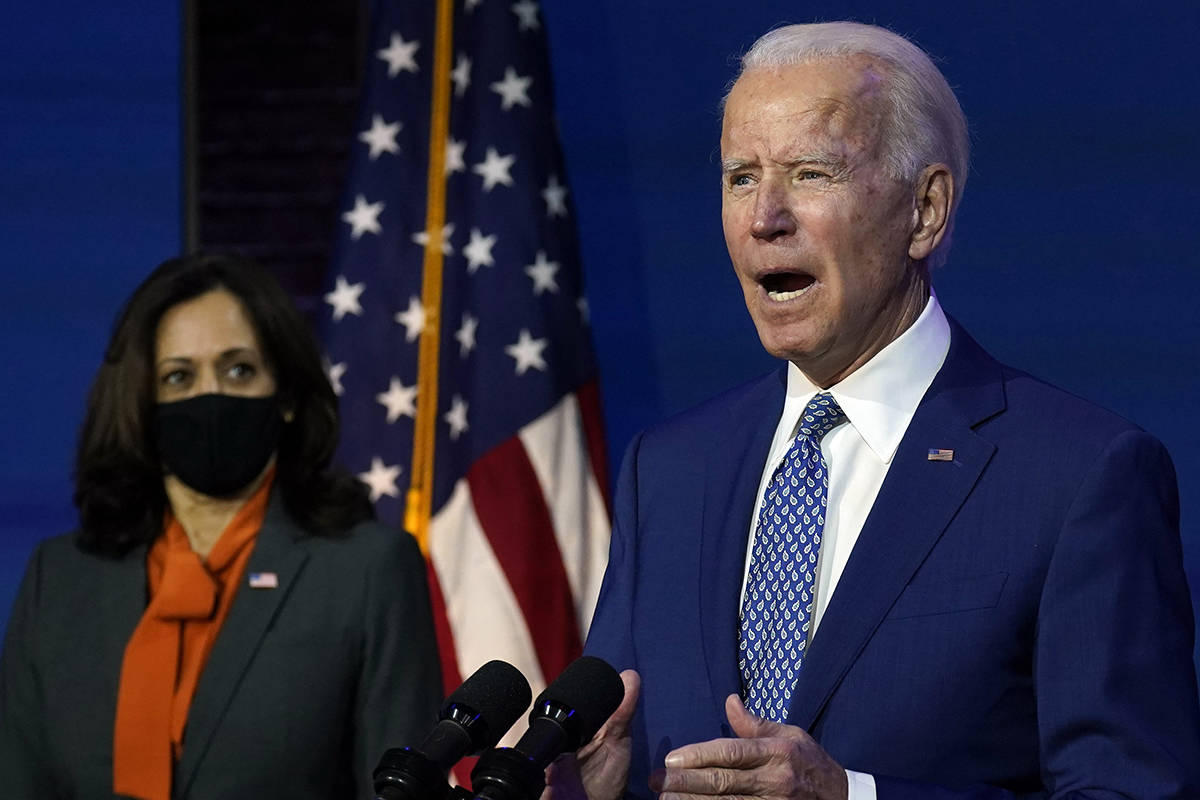 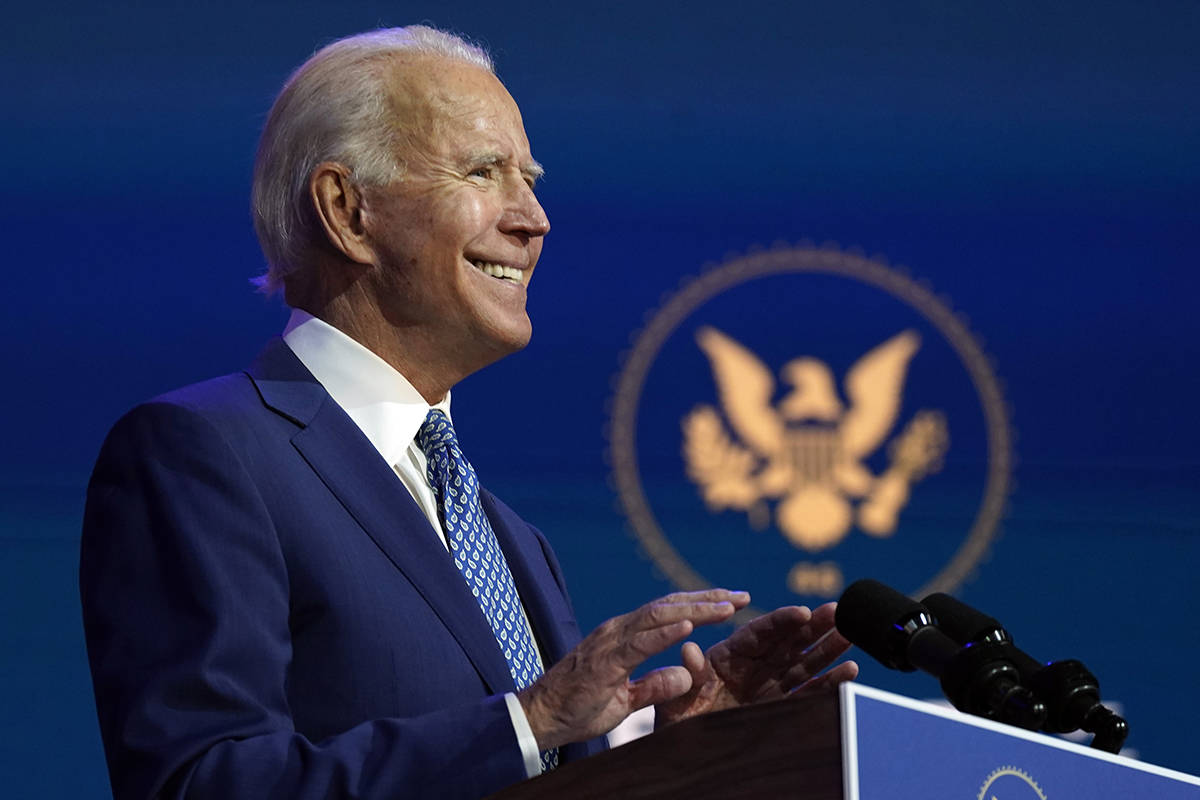 WASHINGTON — If Republicans manage to hold the majority of the Senate, President-elect Joe Biden’s Democratic legislative agenda and nominations could be severely curtailed.

And while Democrats remain in control of the House, Republicans are still defending two Georgia seats in runoff elections that will determine which party holds the reins to the Senate, the body that must confirm all presidential cabinet and judicial appointments.

Both parties are expected to raise and spend millions on the races in Georgia, and Sen. Catherine Cortez Masto, D-Nev., is heading the Democrats’ strategy as head of the Democratic Senatorial Campaign Committee.

“If Democrats win the two Senate races in Georgia, their odds of being able to pass the legislation in their platform goes up dramatically,” said Steven White, a Syracuse University political science professor.

If Republicans maintain the majority, GOP leaders said they would use it to force the Biden administration to put forth moderate nominees and policies and to block progressive initiatives they consider outside the mainstream, like the “Green New Deal.”

“There was no mandate in this election,” Blunt said. “No blue wave.”

But an additional factor in the political calculus is the personal friendship between Biden and Senate Majority Leader Mitch McConnell. The men have a good personal relationship and worked together during the Obama administration to cut deals over taxes, budgets and raising the debt ceiling.

Biden said during Democratic debates that policy had to be worked out in the legislative process, which requires working across the aisle. And he said on the campaign trail that compromise — which some of his rivals cast as surrender to the GOP — was still possible.

“I’m told that … you used to be able to do that, Joe. That was your reputation when you were in the Senate and vice president,” Biden said in the campaign’s closing days, according to NPR. “But things have changed. They don’t work that way anymore. Well, I’m here to tell you they can, and they will. And they must if we’re going to get anything done in America.”

Although Biden said he would address climate change, he was opposed to a “Medicare for All” proposal during the Democratic primaries put forth by Sen. Bernie Sanders, I-Vt., and embraced by progressives in the party. Biden instead called for enhancing the Affordable Care Act, known as Obamacare, with a public option.

However, efforts to strengthen the Affordable Care Act, which was passed in the House and Senate a decade ago without one GOP vote, may be dead in the Senate without a Democratic majority.

And even if Democrats win the majority, bringing legislation to the Senate floor would require 60 votes to cut off debate and end a filibuster to vote on final passage.

Although the Senate has eliminated filibusters for judicial and Supreme Court nominees, leaders in both parties have been loath to launch the “nuclear option” and eliminate the filibuster for legislation to preserve some power for the minority to shape bills.

McConnell repeatedly ignored President Donald Trump’s request to end the legislative filibuster, and Biden has been lukewarm to the idea of changing Senate rules to pass legislation to increase the number of seats on the Supreme Court.

Further complicating the math, Sen. Joe Manchin, D-W.Va., said this week on Fox News that he would not be the 50th vote in favor of eliminating the filibuster or expanding the Supreme Court in the event of a 50-50 Senate.

Democrats still hold leverage with control of the House. Although Republicans won back seats lost in 2018, Speaker Nancy Pelosi, D-Calif., still holds the gavel and Democrats control the legislative agenda in the lower chamber.

“We should be proud that we held on to our House majority,” said Rep. Dina Titus, D-Nev., the dean of Nevada’s congressional delegation.

Even if Democrats fail to win the Senate majority, a divided government can still manage to achieve results in other areas, like infrastructure, long embraced by Republicans and Democrats, alike.

As a senior member of the House Transportation and Infrastructure Committee, Titus said she was ready to work with the president and the new administration on projects with bipartisan support to help boost the economy.

“It’s time to build back better together,” Titus said.

“Even if Republicans keep the majority in the Senate, I am optimistic that we will be able to make significant and sustainable investments in infrastructure,” Titus said, adding:

“I will ensure that Southern Nevada has a seat at the table in that discussion.”

Meanwhile, all eyes are on Georgia as Democrat Rev. Raphael Warnock, a senior pastor at Ebenezer Baptist Church, challenges Sen. Kelly Loeffler, co-owner of the WNBA team in Atlanta.