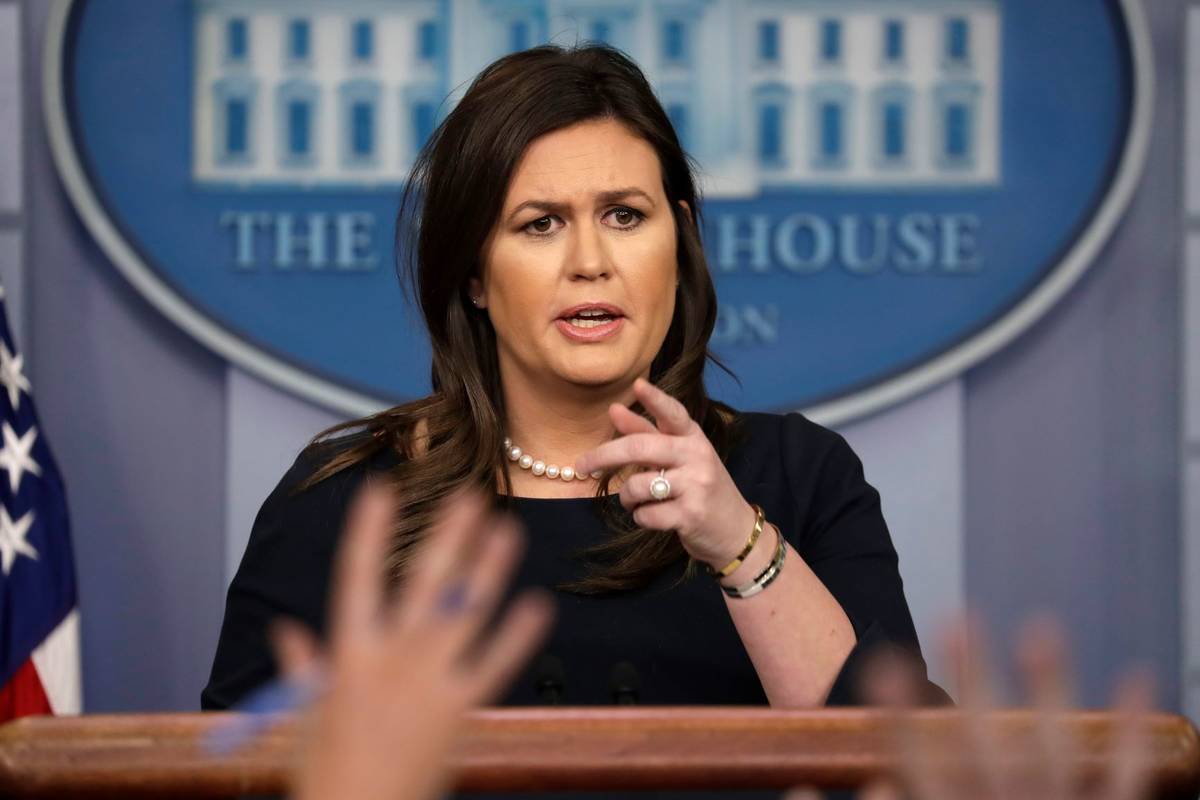 The daughter of former Gov. Mike Huckabee, Sanders had been widely expected to run for the office after leaving the White House — and Trump publicly encouraged her to make a go. She’s been laying the groundwork for a candidacy, speaking to GOP groups around the state.

Sanders joins an expensive Republican primary that already includes two statewide elected leaders, Lt. Gov. Tim Griffin and Attorney General Leslie Rutledge. The three are running to succeed current Gov. Asa Hutchinson, a Republican who is unable to run next year due to term limits. No Democrats have announced a bid to run for the seat.