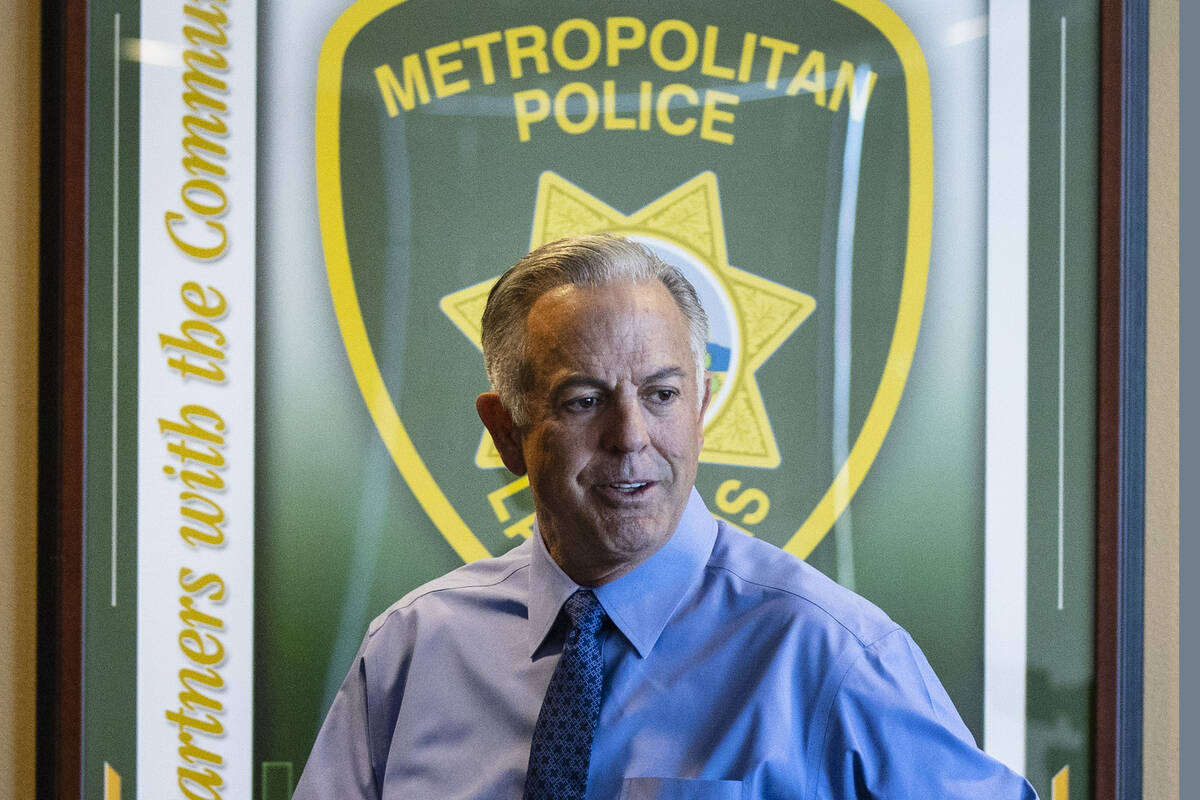 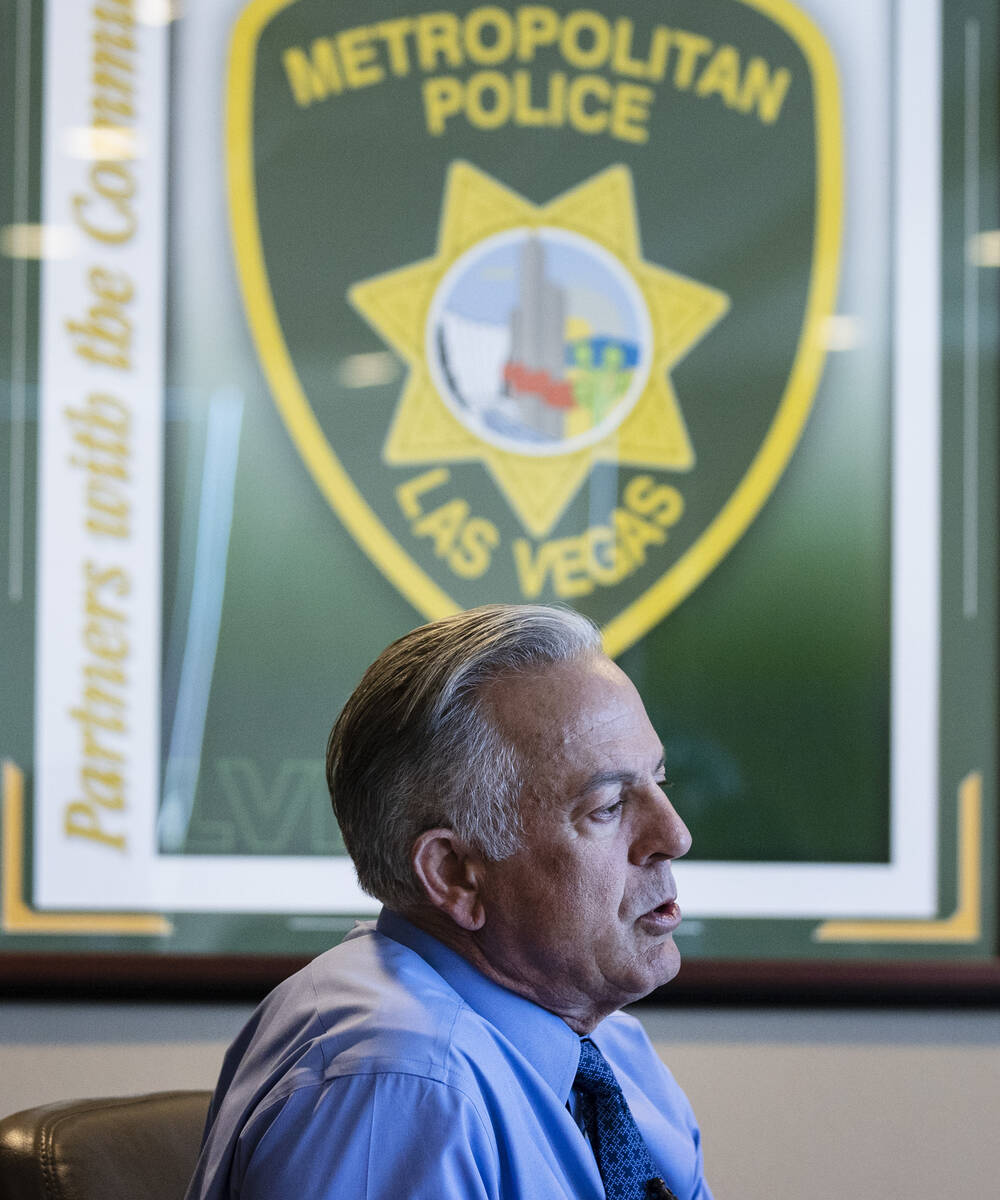 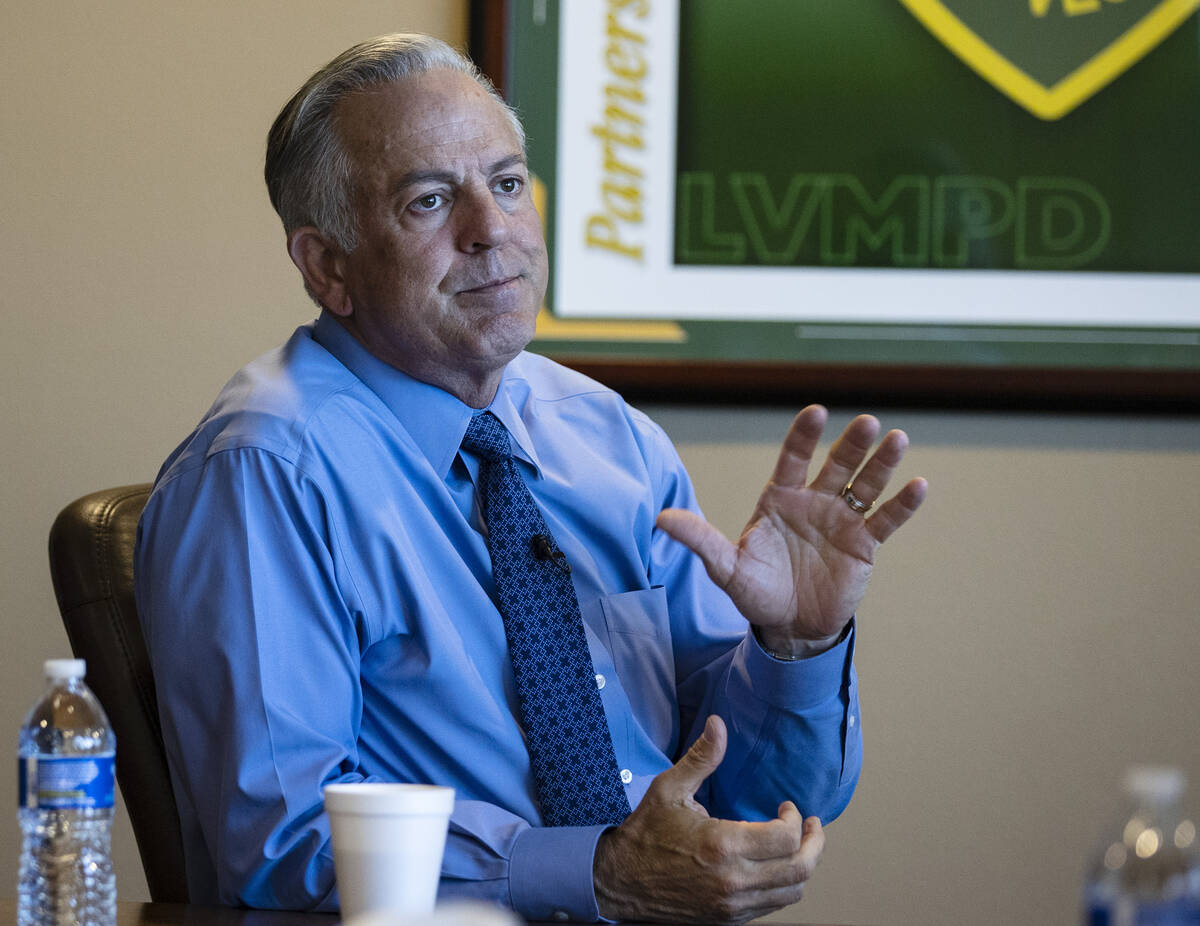 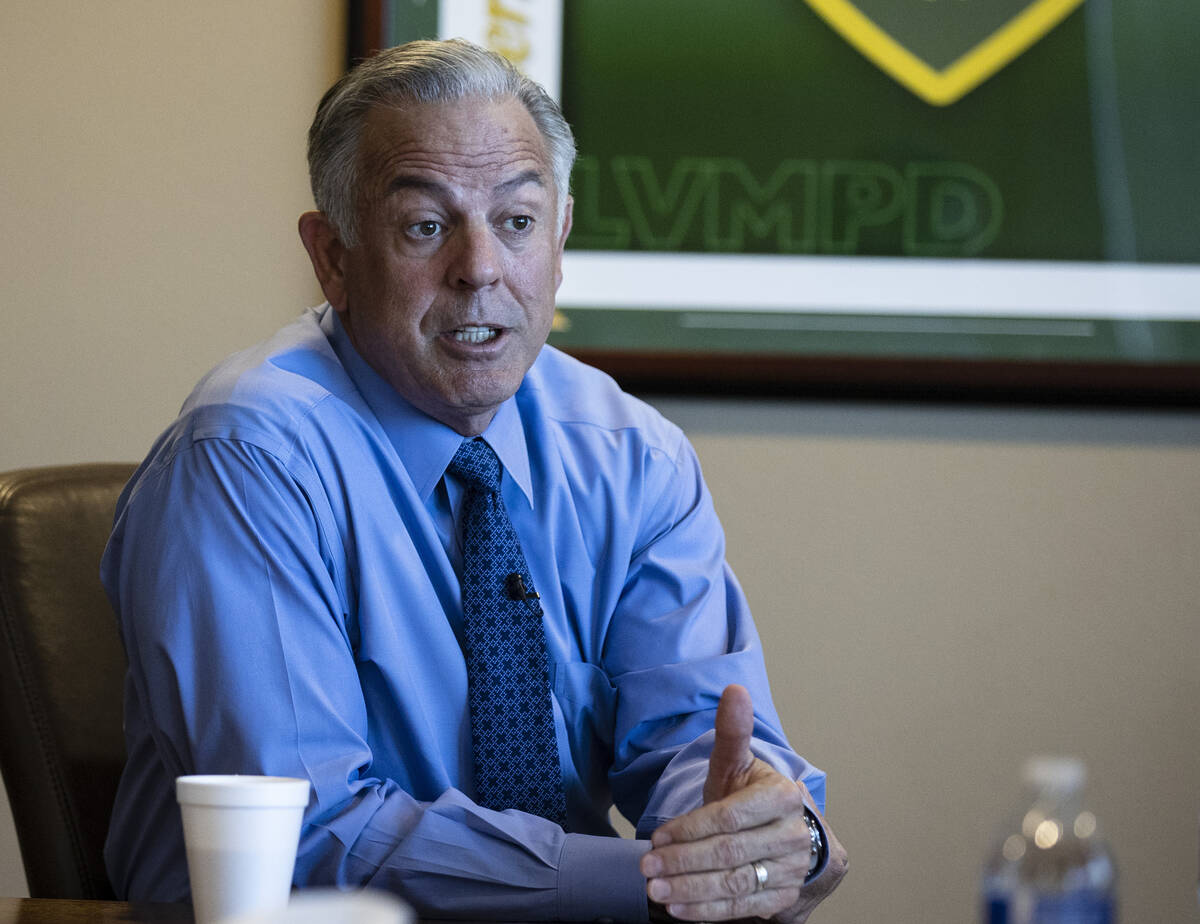 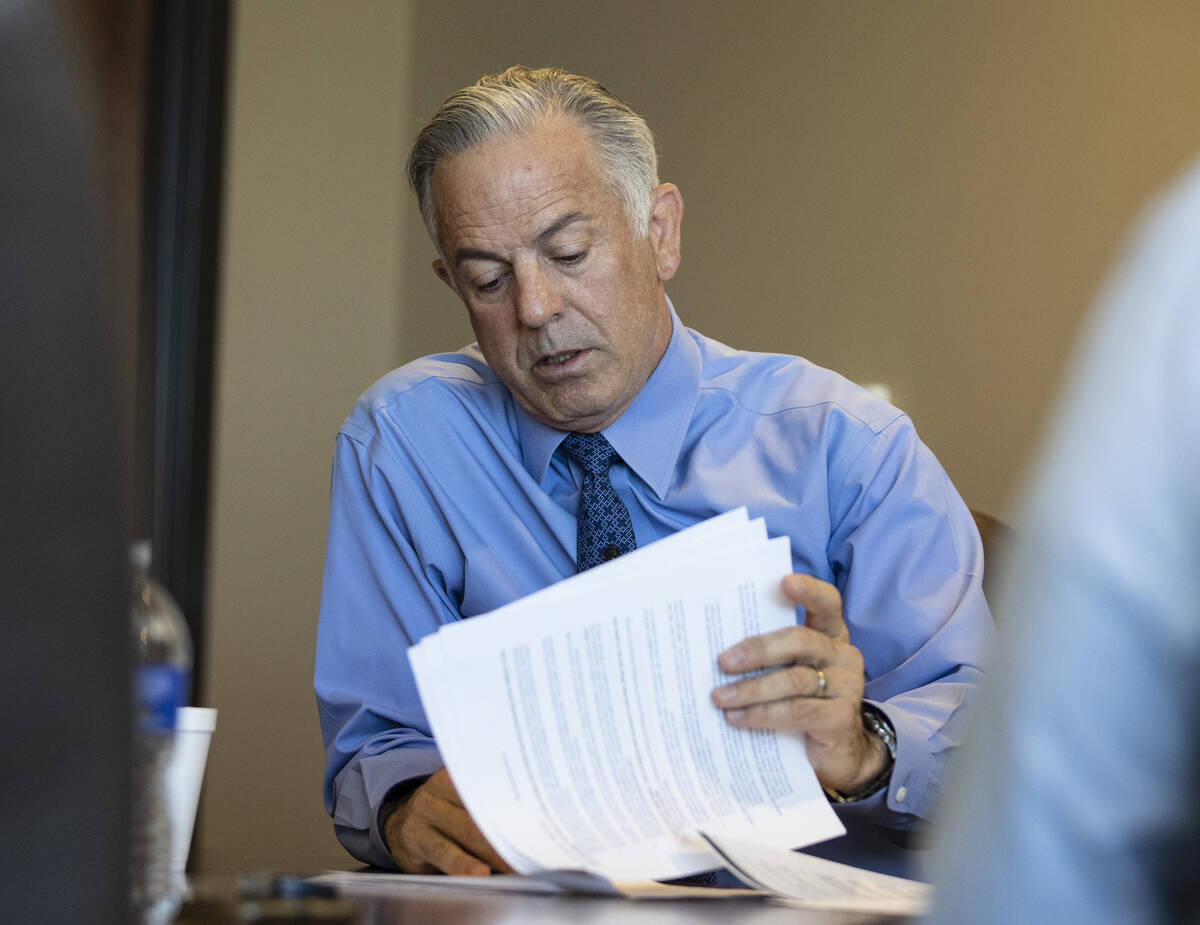 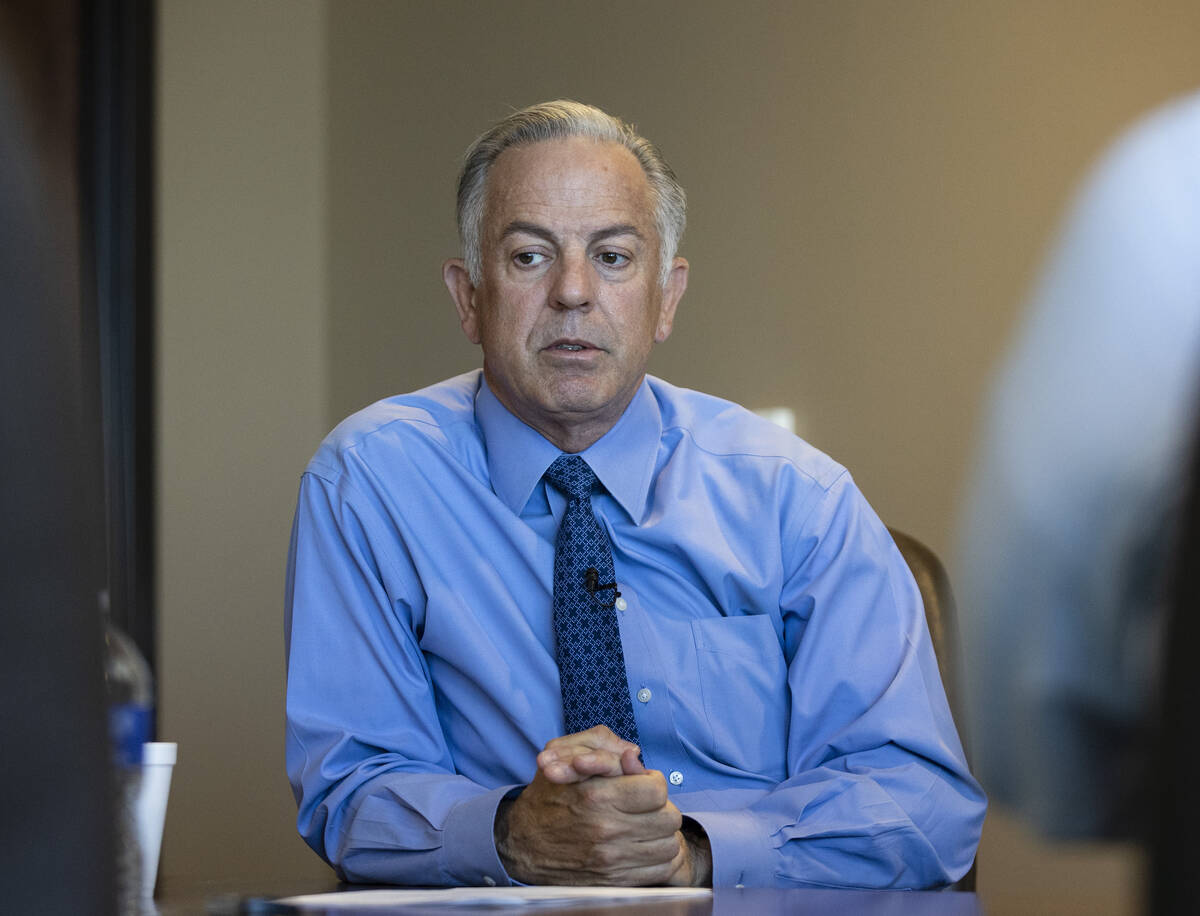 Clark County Sheriff Joe Lombardo said Tuesday he was glad to see politicians on both sides of the aisle rebuke a man’s decision to accost the Republican candidate for governor at a recent public forum in Las Vegas.

Lombardo was at a panel discussion at The Smith Center on March 28 when Shaun Navarro, a member of the steering committee for the Las Vegas Chapter of the Democratic Socialists of America, approached.

Navarro appeared to pose for a picture with Lombardo before directing an expletive at him. As Lombardo walked away, Navarro called Lombardo a string of insults that included references to Nazis and white nationalist groups.

But in the aftermath of the bizarre episode, Republicans and Democrats found some common ground in rejecting Navarro’s behavior.

“I was encouraged,” Lombardo told the Las Vegas Review-Journal. “A lot of times it polarizes people, and they double down on their activity, but in this case the majority, versus the loud minority, is speaking with a louder voice.”

Lombardo said the public haranguing of politicians is concerning, and he mentioned the February incident involving Sisolak and his wife, Kathy. The Sisolaks were approached by two men who shouted racial and anti-government epithets at them. The governor later asked prosecutors not to press charges against the men.

“Unfortunately, that’s where we’ve devolved as a society, right?” Lombardo said. “You saw it happen to the current governor and myself. People think that is their 15 minutes of fame I guess is the way how I would describe it.”

Lombardo, meanwhile, said he has no plans to reduce his public appearances.

“I deal with people that are antagonistic on a daily basis,” Lombardo said. “That is the nature of my job.”