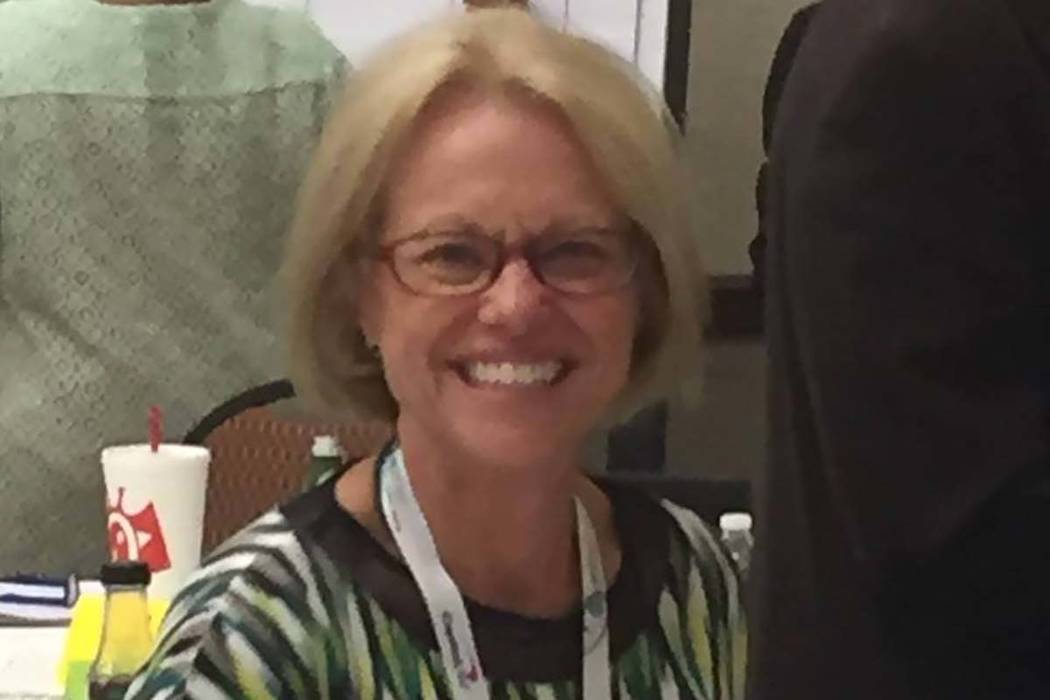 CARSON CITY – Gov. Steve Sisolak on Wednesday made the first appointments to a commission tasked with developing a new statewide funding formula for public education set to go into effect in 2021.

The governor named Karlene McCormick-Lee, an education consultant and former associate superintendent for the Clark County School District, to chair the 11-member Commission on School Funding. The panel was created as part of Senate Bill 543, the bill that rewrites the state’s 52-year-old education funding guidelines.

“Dr. McCormick-Lee has the background and skills necessary to lead some of the most important work for the future of Nevada’s education system,” Gov. Sisolak said in a statement released by the state Department of Education. “I am confident that her experience and commitment to improving our statewide school system and the outcomes for students across Nevada will make her an effective chair.”

McCormick-Lee worked for the Clark County schools from 2002 to 2009, according to her LinkedIn profile. She founded an educational consulting firm, NewLeef LLC, in 2009 and since 2015 has served as a visiting scholar at UNLV, teaching a graduate-level course for aspiring school principals.

The new formula establishes a base per-pupil funding scheme for the state’s roughly 450,000 K-12 students that includes special allocations for gifted and talented programs, students at or near the poverty level, or those just learning English. It was approved with a two-year phase-in to provide time to make adjustments.