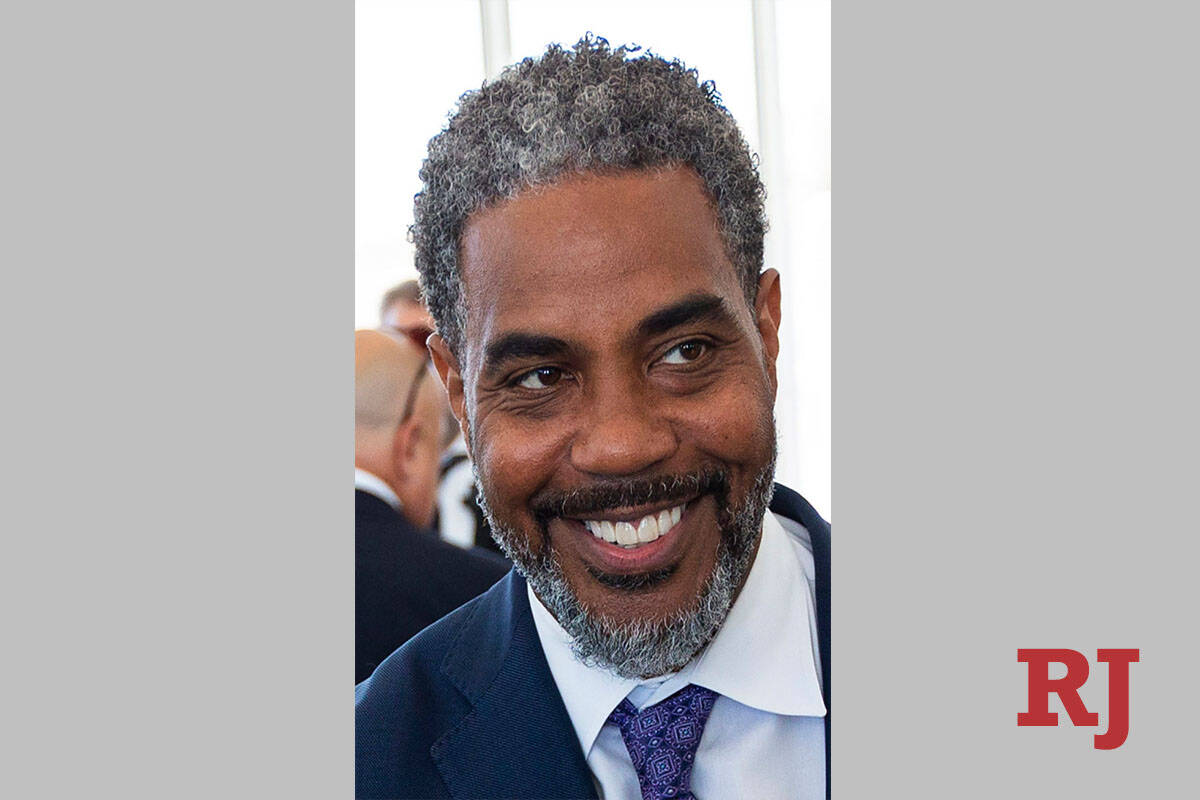 WASHINGTON – Political tensions spiked in east Las Vegas this month when police were called to the opening of a Democratic campaign office, an event which drew armed protesters carrying holstered weapons.

No one was hurt, and no one was arrested. But the incident is one of a rising number of reports nationally where political rallies, offices and demonstrations have required the presence of law enforcement.

Democratic U.S. Reps. Steven Horsford of Las Vegas, Tony Cardenas of California and Nikema Williams of Georgia, were at the Aug. 15 opening of a Democratic Congressional Campaign Committee office in east Las Vegas.

Police were called when some of the protesters were seen wearing holstered guns outside the strip mall location on East Bonanza Road.

Horsford is running for re-election in Nevada’s 4th Congressional District. Some of the protesters were aligned with Republican challenger Sam Peters.

Metropolitan Police Department officers arrived at the scene and found two women and seven men protesting, according to police records. Although there were weapons, police said that no threats were made, no arrests were made and no official report was written.

“As my friend @Tcardenas said yesterday at the East Las Vegas DCCC office opening, we will not be intimidated by anyone who tries to come into OUR community. They want to brandish their weapons, but they will hear our voices at the ballot box come election day,” Horsford wrote.

Peters and other Republicans have questioned voting procedures in states and are running to restore “election integrity,” although claims of massive voter fraud in the 2020 election have not been supported by evidence.

Peters himself scoffed at the police response to the east Las Vegas protests, which were aimed at Horsford’s support of the Inflation Reduction Act, as well as other Democratic economic and social policies.

A Horsford campaign spokesman said the characterization of Horsford as a supporter of the defund the police movement is inaccurate and incorrect. Horsford voted for the American Rescue Plan that provided $10 billion to reduce gun crime, hire and train law enforcement and public safety officers, and provide cities and departments financial resources to provide programs for first responders following the coronavirus pandemic.

Republican candidates, including Peters, a retired U.S. Air Force major, have cast their Democratic opponents as soft on crime and anti-law enforcement.

“I’m honored to be endorsed by the Las Vegas Police Protective Association and will always make sure our police are funded!” Peters said.

Partisan squabbling aside, the open display of weapons by the east Las Vegas protesters drew concern among Democratic supporters who complained about the potentially dangerous tactics. It is legal in Nevada to carry a holstered weapon or sling a rifle or long gun in public, except in certain places such as schools, airports and federal buildings. Carrying a concealed weapon requires getting a permit from the police department.

But weapons at political events and voting locations has emerged as a public safety issue following the Jan. 6, 2021, breach of the U.S. Capitol, where five people died as a result of the insurrection, and the 2011 shooting of then-Congresswoman Gabby Giffords during a meeting with constituents in Tucson, Arizona.

Political violence and threats spiked recently after former President Donald Trump and Republican leaders criticized the Justice Department and the FBI for a raid on his Mar-a-Lago home to recover classified documents pertaining to an investigation into violations of the Espionage Act.

After the raid, an armed Trump supporter was killed after he attacked the FBI office in Cincinnati, Ohio.

Incidents of gun carrying protesters at Democratic events have been reported in several states as midterm elections approach.

In San Antonio, the Democratic Party headquarters windows were shot out this week. Bexar County District Attorney Joe Gonzales called it an act of political violence, according to news reports. An incident of gun-toting protesters at a Democratic event in Maryland was also reported this month, drawing police attention.