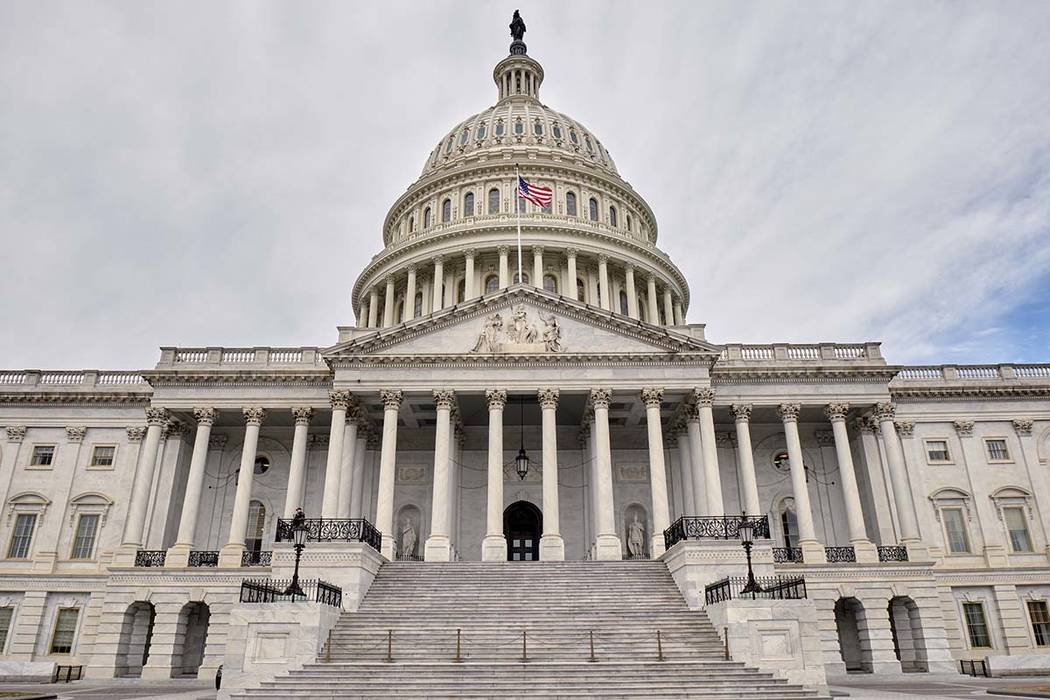 The east face of the United States Capitol Building is seen in this general view. Monday, March 11, 2019, in Washington D.C. (AP Photo/Mark Tenally) 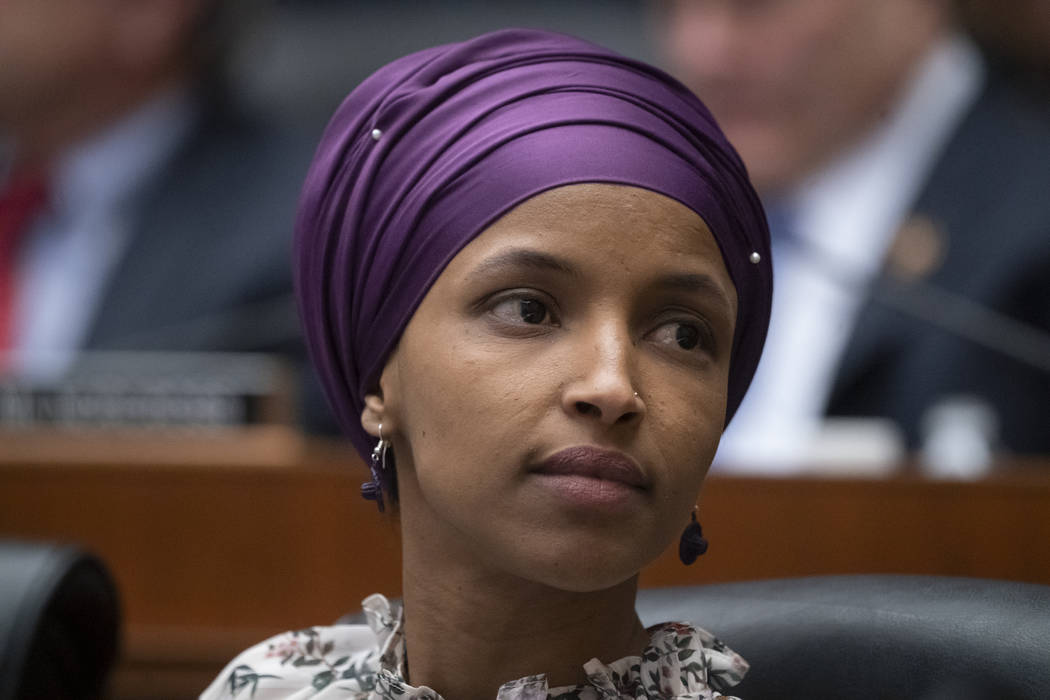 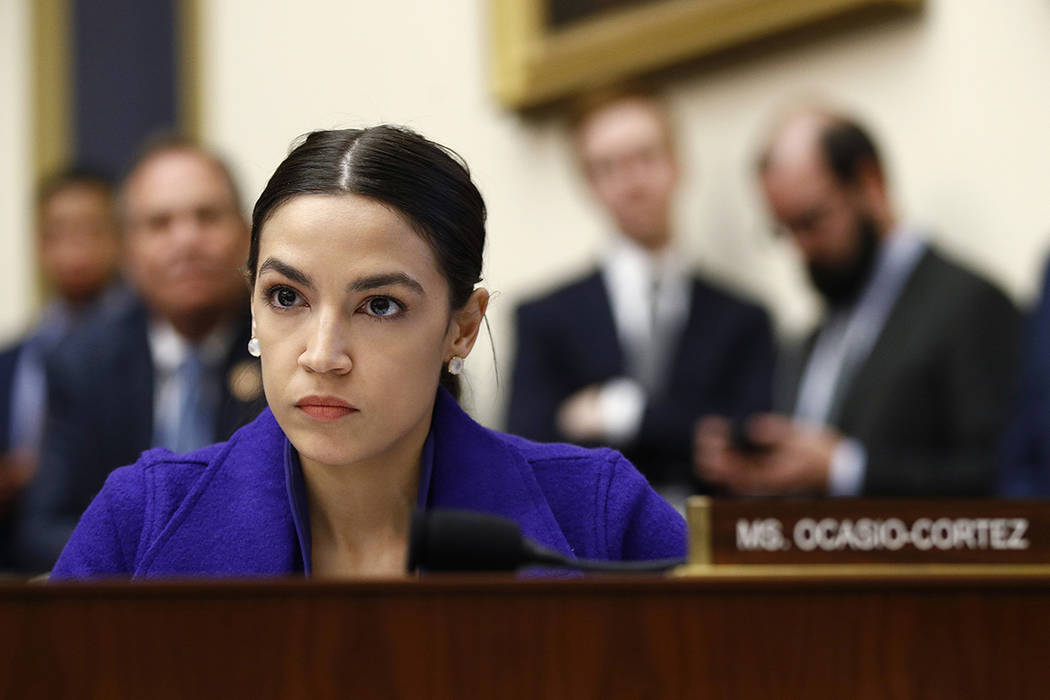 WASHINGTON — As the situation between Palestinian militants and Israeli military forces in Gaza heats up, along with the 2020 election, pro-Trump organizers are holding a “Jexit” rally in front of the U.S. Capitol Tuesday with the goal of calling out what they see as increasing anti-Semitism on the left.

“Jexit” said Alexandra Levine, an event organizer and Maryland/D.C. leader for the pro-Trump America First Coalition, is a term for Jewish voters “leaving the Democrat Party to vote Republican.” In addition, Levine told the Review-Journal, the rally is expected to attract Christians, African Americans and gay voters.

“Jexit” backers point to a small but growing number of Democrats who they claim blame Israel for the situation in Gaza as well as support Hamas and the BDS (boycott, divestment, sanctions) movement to isolate Israel.

According to the Pew Research Center, 79 percent of Jewish voters supported Democrats during the 2018 midterm elections.

But that survey predates the midterm election of Reps. Alexandra Ocasio-Cortez, D-NY., Ilhan Omar, D-Minn., and Rashida Tlaib, D-Mich., three progressives who have made comments deemed critical of Israel.

According to Levine, the rally’s 20-plus speakers will focus on Ocasio-Cortez, Omar and Tlaib.

Last year, Ocasio-Cortez called on Democrats to speak out against Israel’s treatment of Palestinians in Gaza. “I hope my peers have the moral courage,” she tweeted, adding, “Palestinian people deserve basic human dignity, as anyone else.”

Over the weekend Tlaib and Omar protested media reports that Gaza militants firing rockets into Israel, which responded with rockets of its own.

“Headlines like this & framing it in this way just feeds into the continued lack of responsibility on Israel who unjustly oppress & target Palestinian children and families. #Free Palestine,” Tlaib tweeted.

Omar said the Gaza death toll, “How many more protesters must be shot, rockets must be fired, and little kids must be killed until the endless cycle of violence ends? The status quo of occupation and humanitarian crisis in Gaza is unsustainable.”

Omar’s comments about some voters voicing “allegience to a foreign country” and the pro-Israel lobby prompted the House to pass a resolution condemning hate speech.