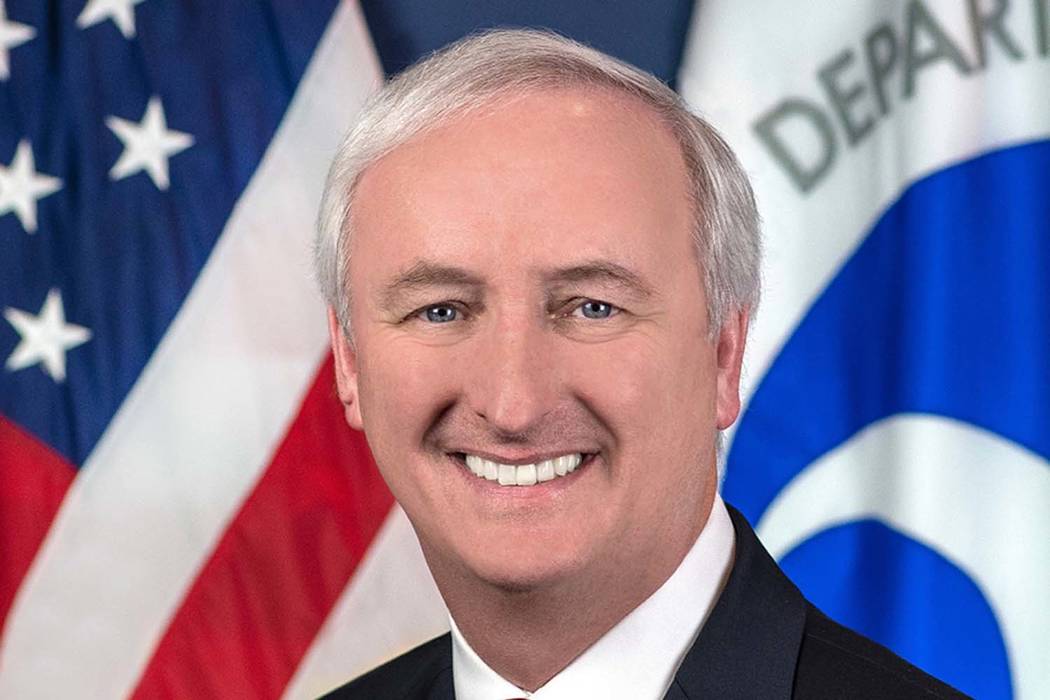 In his current post, the 60-year-old Rosen serves as the Transportation Department’s chief operating officer and is in charge of implementing the department’s safety and technological priorities. He rejoined DOT in 2017 after previously serving as general counsel from 2003 to 2006.

From 2006 until 2009, Rosen was the general counsel and a senior policy adviser at the White House Office of Management and Budget. He also worked as an adjunct professor at Georgetown University Law Center.

Rosen held a variety of positions, including senior partner, at Kirkland & Ellis LLP, the same law firm as the new attorney general, William Barr. Rosen spent nearly 30 years at Kirkland & Ellis in a variety of management roles, including acting as the co-head of the firm’s Washington office, he told senators at his confirmation hearing in March 2017.

“His years of outstanding legal and management experience make him an excellent choice to succeed Deputy Attorney General Rod Rosenstein, who has served the Department of Justice over many years with dedication and distinction,” Barr said in a statement.

Rosenstein is expected to leave his post in mid-March. His departure had been expected since Barr was confirmed as attorney general last week.

Rosenstein has served as deputy for almost two years and it is common for new attorneys general to have their own deputies. Barr told people close to him that he wanted his own No. 2 as part of taking the job.

Rosen, a Virginia resident who is married with three adult children, is a graduate of Harvard Law School.

The search follows a 13-hour, top-to-bottom review of his Wilmington, Delaware, home on Jan. 20.