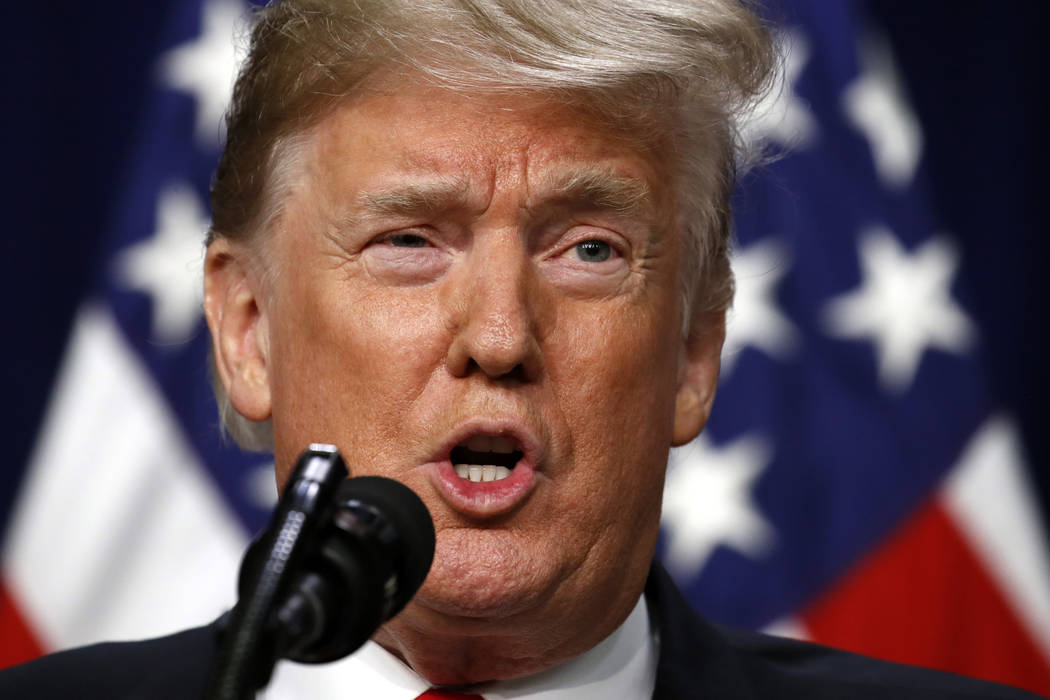 WASHINGTON — President Donald Trump is moving closer toward his goal of creating a Space Force, but it won’t begin as a separate military branch as he envisioned.

The Space Force instead initially will be created as part of the Air Force, but could be spun into a separate military department in the future. That’s according to senior administration officials who briefed journalists on a directive Trump is scheduled to sign Tuesday to establish the Space Force.

Trump says the force is needed to ensure U.S. dominance in space. Some lawmakers have expressed concerns about the need and the potential cost.

Details about cost will be part of the 2020 budget proposal Trump releases next month.

Administration officials spoke on condition of anonymity under grounds rules set by the White House.