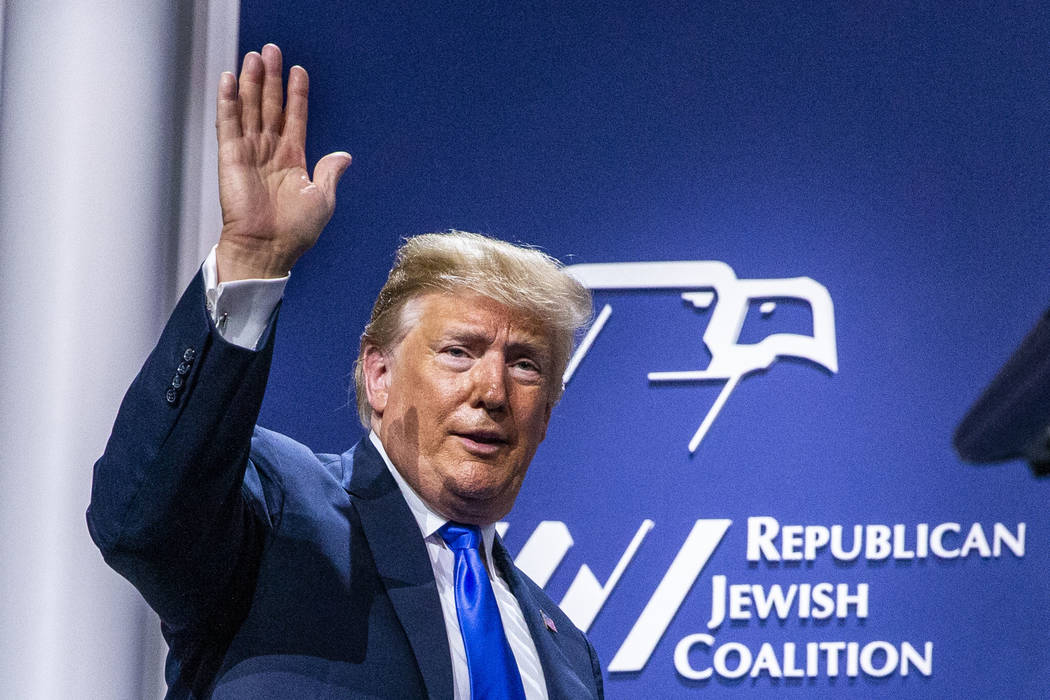 As he was leaving the White House Monday morning to attend a two-day North Atlantic Treaty Organization meeting, Trump slammed House Democrats for moving ahead on impeachment as he makes “one of the most important journeys” presidents make. Upon landing, the president and first lady took a motorcade to Winfield House, the U.S. ambassador’s residence in London.

Weeks before the Dec. 3-4 meeting, French President Emmanuel Macron shook up Brussels when he told the Economist that he was seeing “the brain death of NATO.” It was a provocative reaction to Turkey’s incursion into Syria after Turkish President Recep Tayyip Erdogan informed Trump but did not consult other NATO allies.

Macron’s delivered the the second shot against the 70-year old alliance in three years. In May 2017, Trump flummoxed the partnership while attending his first NATO summit, blaming other members for failing to pay their fair share for mutual defense, slamming the high-prices for a new headquarters building and failing to endorse Article 5, which Secretary General Jens Stoltenberg describes as the “one for all and all for one” provision that is the heart of the organization.

“It’s hard to know exactly what will happen because there’s certainly controversy swirling around the meeting — in terms of President Trump being unpredictable, President Macron being provocative and President Erdogan demanding concessions from allies,” said Chris Skaluba, director of the Atlantic Council’s Transatlantic Security Initiative.

Foreign policy mavens have dubbed the London meeting of the 29-member alliance as a showcase for the three presidents.

Ahead of this week’s meeting, Trump won a concession that was announced last week – a new formula in which both the United States and Germany will pay the same amount — 16 percent of NATO headquarters’ budget. “The U.S. will pay less,” Stoltenberg explained during a press conference in Paris. “Germany will pay more.”

Germany’s spending on NATO has been a constant irritant to Trump, as it falls far short of NATO guidelines that call for member nations to spend 2 percent of their GDP on defense.

Only seven nations, including the United Kingdom, meet or exceed that goal, according to NATO’s reckoning. The United States contributes some 70 percent of all NATO defense spending, or some 3.5 percent of GDP, but Germany dedicates around 1.36 percent of GDP to defense.

During a Friday briefing, a senior administration official gave Trump credit for allies dedicating “over $100 billion in new spending.” In 2016, only four NATO allies spent 2 percent of GDP on defense, but by 2024 that number should hit 18 allies.

‘Most successful alliance in history’

As a candidate, Trump had panned the organization as “obsolete,” but Friday the administration official called the group “the most successful alliance in history.”

But Jonathan Schanzer of the Foundation for Defense of Democracies sees the issue of reduced assistance from Washington as “a gift to (Russian President Vladimir) Putin, Erdogan and others.”

While NATO members should contribute significantly, Schanzer added, “when we argue amongst ourselves, it sends a terrible message to our enemies.”

Trump will meet Stoltenberg Tuesday morning and attend a reception at Buckingham Palace that evening. Deputy Press Secretary Judd Deere tweeted that Trump expressed his condolences to British Prime Minister Boris Johnson over the weekend because of the stabbing incident and said that the two leaders looked forward to talking this week. No bilateral meeting between the two is on a public schedule, however.

On Wednesday, NATO leaders will participate in a three-hour session at the Grove Hotel outside London. In the afternoon, Trump is scheduled to conduct a press conference, where he is likely to be asked about the British elections as well as the 2020 presidential campaign.

“American leadership has served as the backbone of NATO since its founding — until President Trump,” Biden’s statement reads. “His abdication of America’s traditional leadership role could not come at a more critical moment for the alliance. Russia continues to intimidate our European allies, undermine transatlantic unity, take aggressive actions against countries like Ukraine, and interfere in the democratic processes of NATO member states.”

At the same time, the conservative and liberal rivals feuded as to which party’s policies had led to the release of the attacker, jihadist Usman Khan, a convicted terrorist sentenced to 16 years in prison for a 2010 plot to bomb the London Stock Exchange, who won early release without a parole hearing.

On Sunday evening, representatives from seven parties offered their opinions on the American president. Liberal Democrat leader Jo Swinson said the government should not have “rolled out the red carpet for a state visit” for Trump. 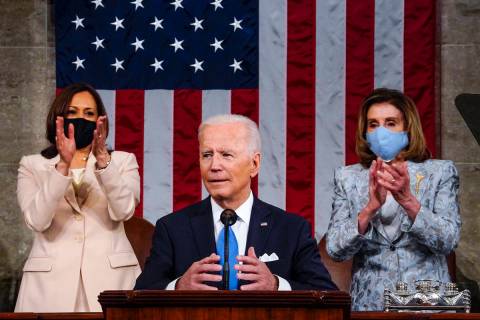 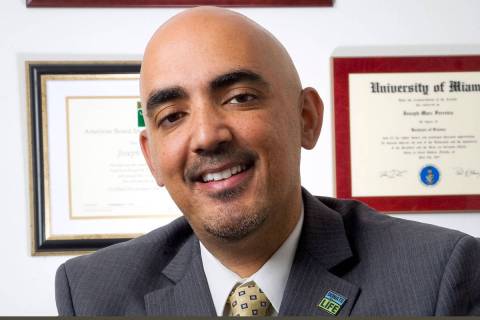 More than 25 Clark County residents have been hospitalized after contracting COVID-19 despite being vaccinated, only a very small percentage with serious outcomes. 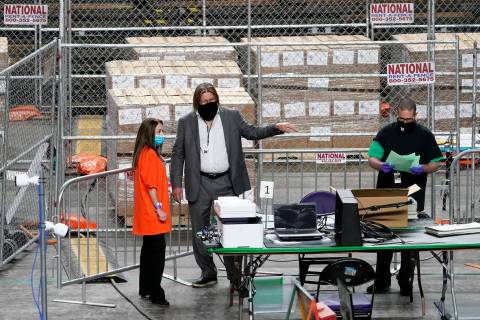