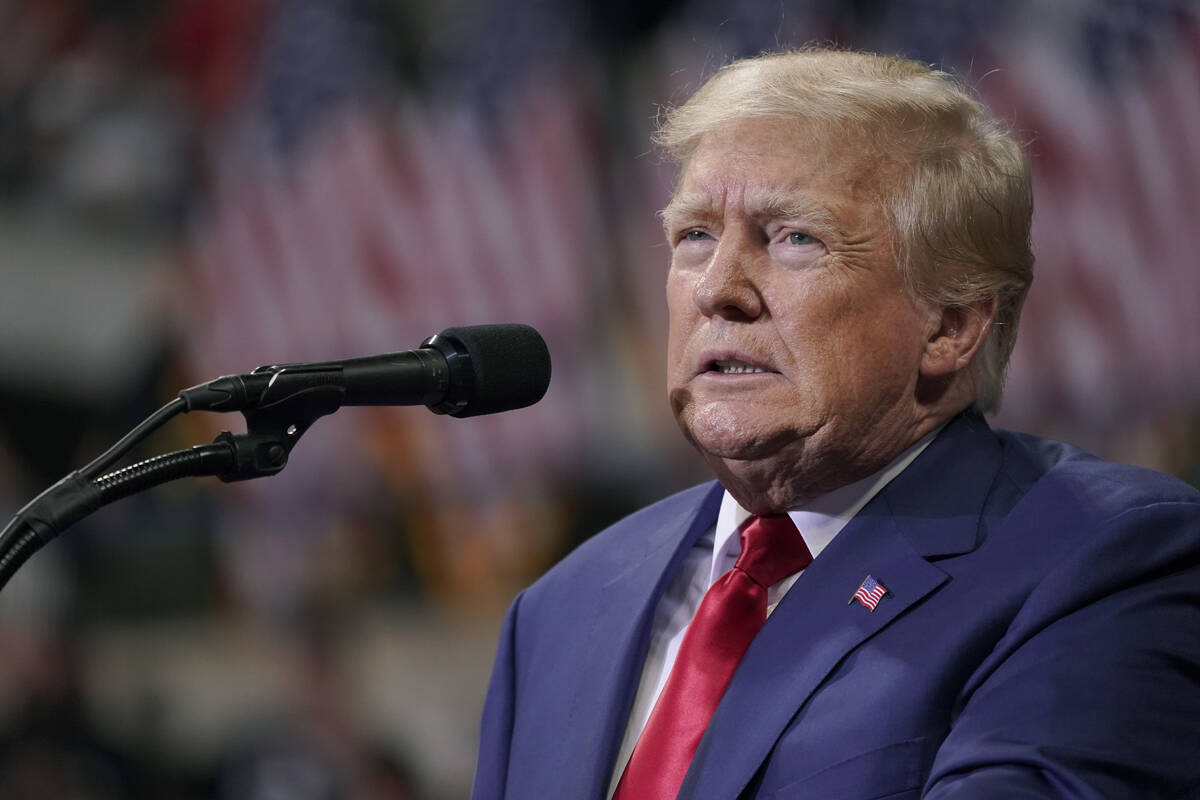 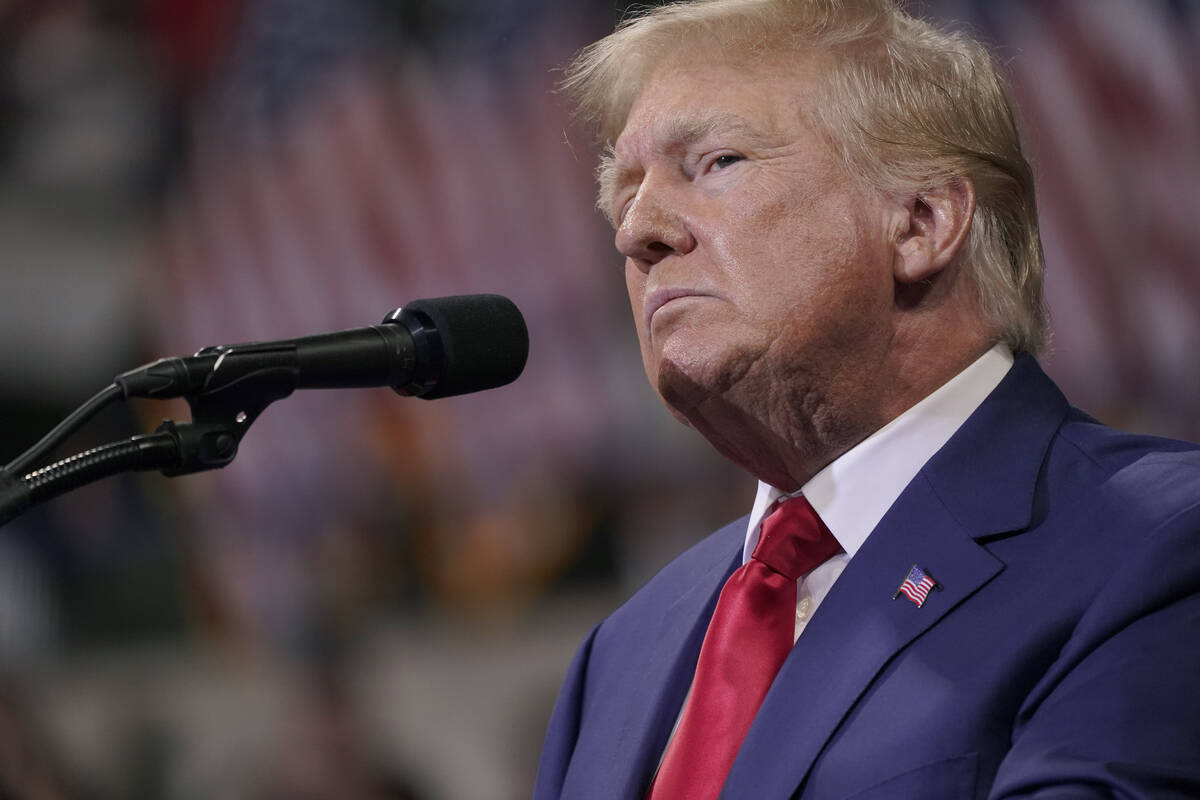 WASHINGTON — A federal judge in Florida has dismissed Donald Trump’s lawsuit against 2016 Democratic rival Hillary Clinton and former top FBI officials, rejecting the former president’s claims that they and others acted in concert to concoct the Russia investigation that shadowed much of his administration.

U.S. District Judge Donald Middlebrooks said in a sharply worded ruling on Thursday that Trump’s lawsuit, filed in March, contained “glaring structural deficiencies” and that many of the “characterizations of events are implausible.”

He dismissed the idea that Trump had sued to correct an actual legal harm, saying that “instead, he is seeking to flaunt a two-hundred-page political manifesto outlining his grievances against those that have opposed him, and this Court is not the appropriate forum.”

The lawsuit had named as defendants Clinton and some of her top advisers, as well as former FBI Director James Comey and other FBI officials involved in the investigation into whether Trump’s 2016 presidential campaign had coordinated with Russia to sway the outcome of the election.

A 2019 Justice Department inspector general report did identify certain flaws by the FBI during the Russia investigation, but did not find evidence that the bureau’s leaders were motivated by political bias in opening the probe.