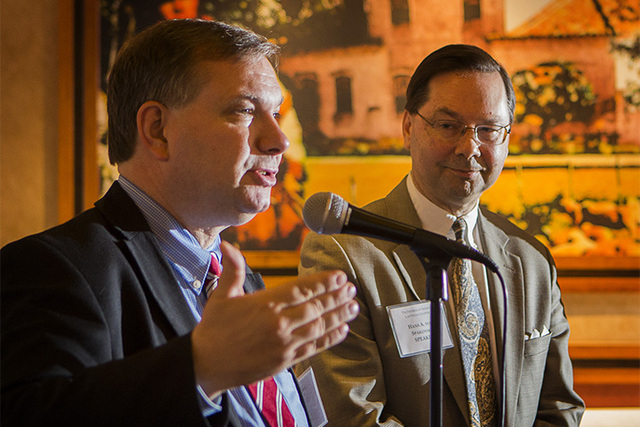 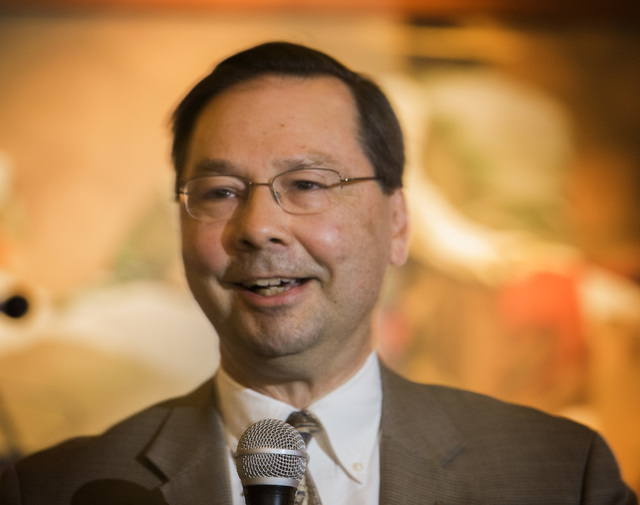 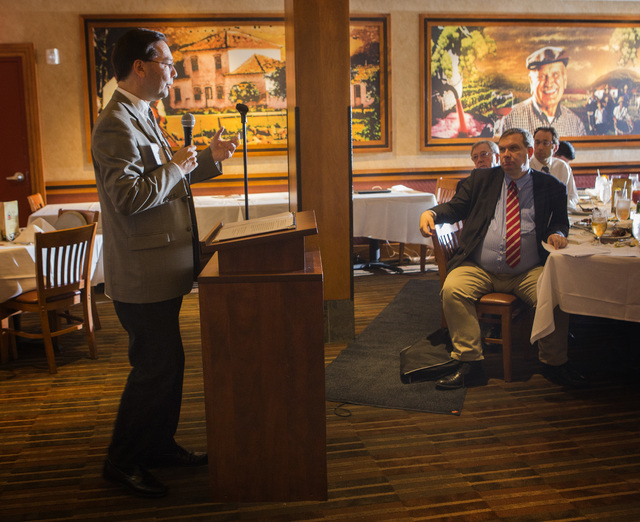 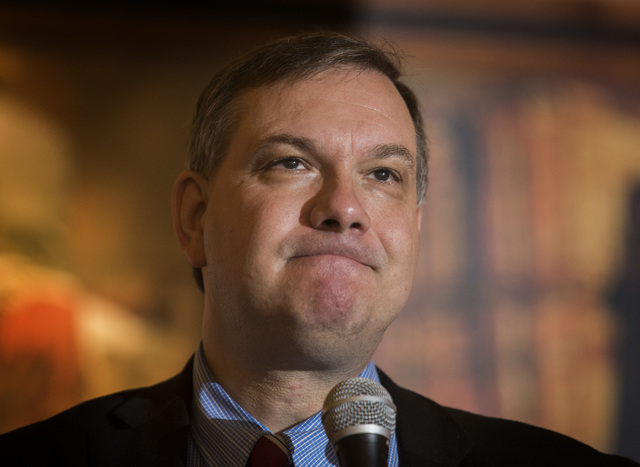 The Department of Justice under U.S. Attorney General Eric Holder has become beholden to politics, not federal law, under the Obama administration, the authors of a new book said Monday in Las Vegas.

“We elected Obama in 2008 with him promising the most open and transparent government in American history,” said John Fund, who wrote “Obama’s Enforcer” with Hans von Spakovsky.

Obama has said he kept that promise despite two-thirds of his own inspectors general, who investigate fraud and waste internally, disagreeing, he said.

“The ability of this administration to engage in cognitive dissonance, which is the ability to do two things at one time and somehow reconcile them, is remarkable,” Fund told an audience at a luncheon held by the Federalist Society, Las Vegas Chapter.

Fund, a political journalist, and von Spakovsky, a senior legal fellow at the Heritage Foundation, provided details from their investigations into hot-button issues like the Obama administration’s lack of transparency and the DOJ’s left-wing activism.

“Obama’s Enforcer” shows how politics drives the prosecution decisions being made at the justice department, von Spakovsky said. The authors follow Holder from when he first came to the Justice Department, and goes through different functions of the agency to show things that Holder has done.

Every time President Obama bends the law, it is Holder who is telling him how to do it, von Spakovsky said, and in that way, Holder is more like a mob lawyer, whose job is to make sure his boss can do whatever he wants and get away with it.

In his remarks von Spakovsky said the Justice Department is the most powerful domestic cabinet agency, with the power to bankrupt businesses and put people in jail. And abuse of that kind of law enforcement power can have serious repercussions.

Von Spakovsky said Holder has even compromised national security in the name of politics and compared the Obama administration’s abuses, as asserted in “Obama’s Enforcer,” to the infamy of the Nixon administration.

“One of the things bad about this book is it might give you nightmares,” von Spakovsky said. “Even we were surprised, we write about justice stuff all the time.”

Fund spoke about what he perceived as a “stonewall of the justice system” and focused his remarks on the Obama administration’s hostility towards journalists.

He said “Obama’s Enforcer” is important, because “the beginnings of tyranny lie in secrecy.”

The Federalist Society for Law and Public Policy Studies is a national organization made up of conservatives and libertarians interested in the current state of the legal order.

The majority of its members are lawyers, and handful of Clark County’s judicial candidates attended the event.